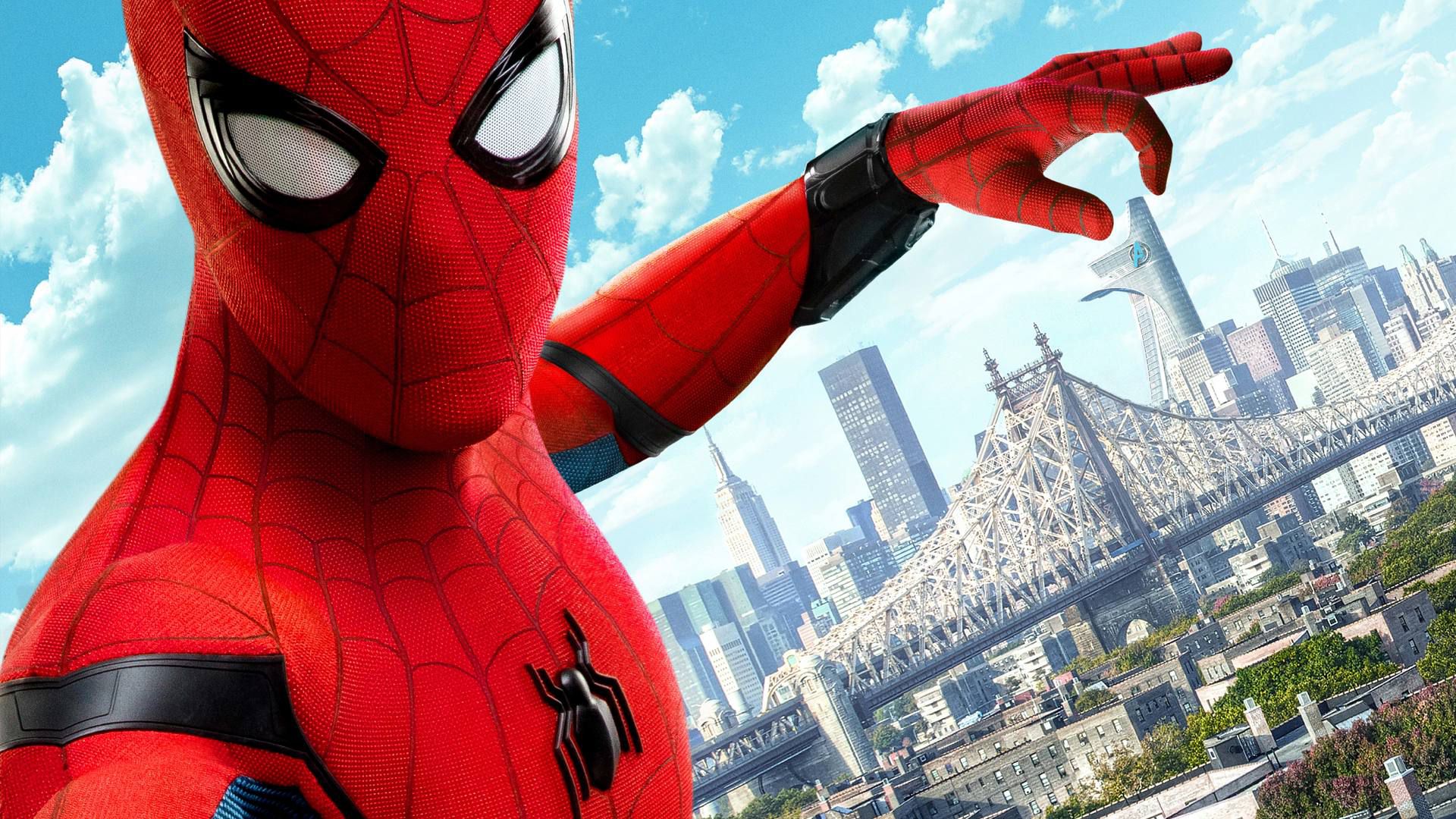 In the past hours Marvel Studios e Sony have finally reached a final agreement, officially signing the return of the Spider-Man di Tom Holland in Marvel Cinematic Universe. In recent weeks the rights of the character had been the subject of a bitter dispute between the two companies, but now the controversies seem to have been resolved completely, and Holland will return to dress the costume of the climbing walls in the MCU. The character should see his third standalone film, direct sequel to Far From Home, coming out next July 16 2021, but in the meantime Spider-Man should also appear in another Marvel Studios movie, even if it hasn't been revealed yet in which one.

Obviously this does not exclude that Tom Holland's Spider-Man can also appear in the “movies”spider-verse"Which is building Sony, whether it is Venom 2, Kraven, Morbius or Madame Web. However, once again it is not known in which of the already announced Sony projects (or perhaps in a film not yet revealed) we will see the Spider.