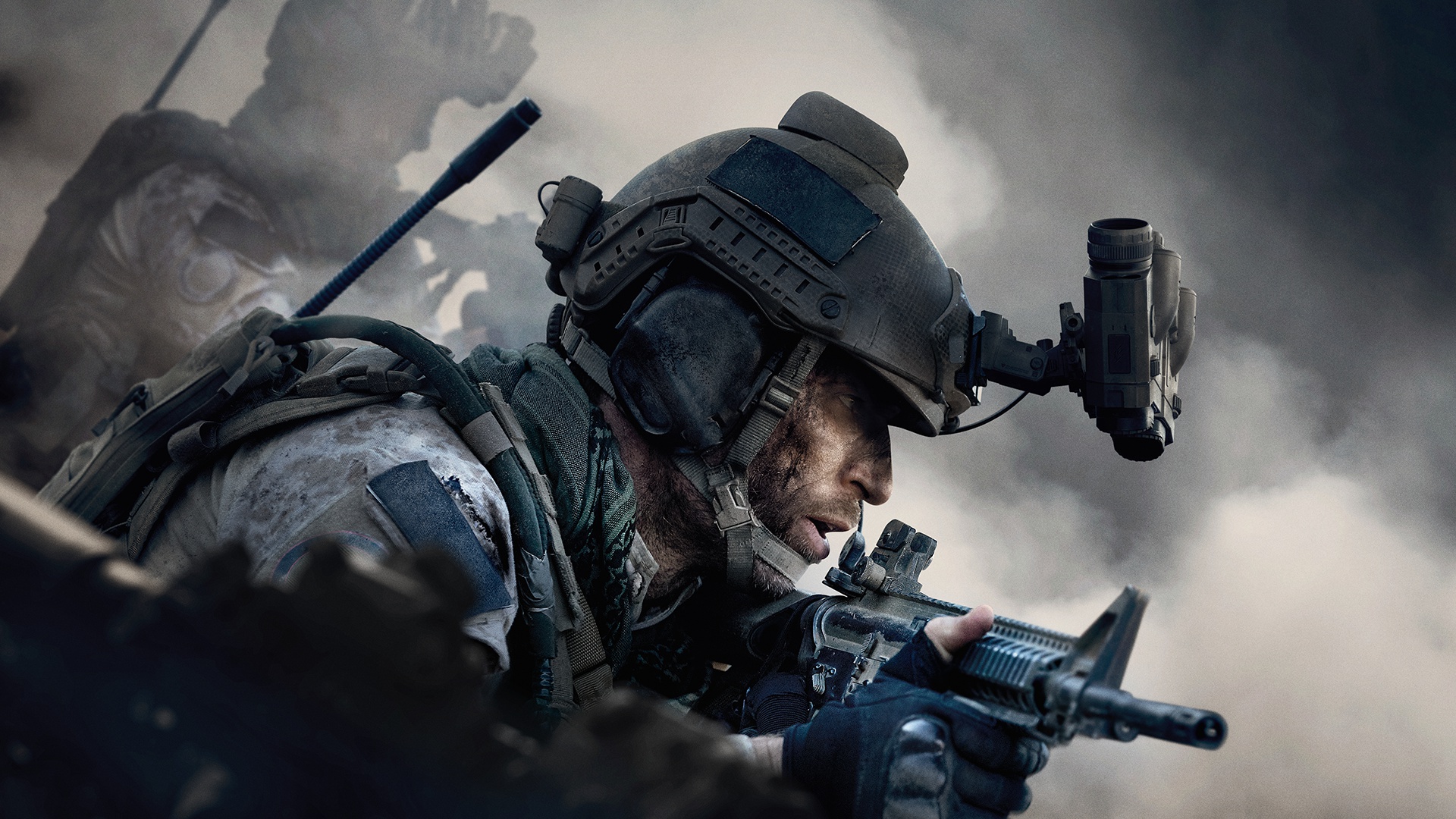 Truly a heavy week the one just passed, for the Call of Duty: Modern Warfare development team. After fan controversy about the temporary exclusivity on PS4 of Survival mode (Special Operations), we started talking about weapons added to lootboxes after that a leaker stated that not all drops will be just cosmetics. It didn't take long before a series of complaints began to arrive on Twitter and the subreddit of Modern Warfare. 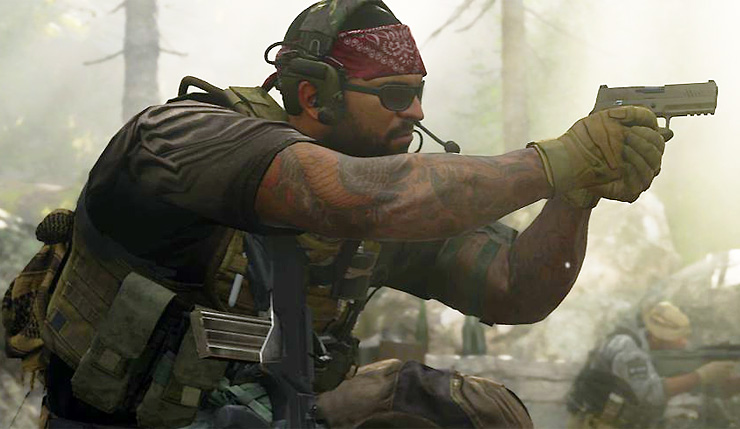 Unfortunately (although it was to be expected) many of these comments really went Too far, and the art director of Call of Duty: Modern Warfare Joel Emslie asked fans to use more subdued tones on the subreddit.

"Stop and think about whether someone from the development team read what you're writing here ", the post begins.

"The Call of Duty: Modern Warfare team consists of nerds, jocks and all that you can find in the middle of these two categories. All the effort we put into it is extraordinary, since we gather every day to achieve something we firmly believe. We have dedicated our entire careers to being the best of the best in what we do, and to achieve the best possible game."

Emslie also stressed the importance of sharing constructive thoughts and feedback, and about the current situation has ensured that everyone's opinion is being taken into account the players.

"I don't know why but on the subreddit of Call of Duty: Modern Warfare, where I look for feedback that is actually useful for the improvement of my work, I read instead ultra-toxic comments that state how incompetent and stupid I am, and that I should go somewhere where I can't hurt people anymore with my bad ideas and bad artwork"Emslie wrote. "We all have tough skin in this environment, but certain statements can come to touch you personally. We try to keep things professional, believe me, but it's not always easy."

Emslie then went on to tell Call of Duty: Modern Warfare players to continue to express their opinion, and to fans of try to stay calm. "Remember that there is a team of human beings behind Infinity Ward and that we also have bad days, just like you"He said.

The post ends with a distinction between official announcements and rumors, and with the invitation to the players to "to orientate and trust only official information, leaving behind those who try to make a name spreading rumors that have not yet been confirmed and that generate flame. "

Infinity Ward's narrative director, Taylor Kurosaki, said the choice to make Call of Duty: Modern Warfare's Survival Mode a temporary PS4 exclusive was taken by organs above them, suggesting that it was a decision of the publisher. A situation not exactly balanced therefore, with developers who suffer from fan criticism for decisions made by publishers. This phenomenon has already happened in the past and which we will probably see again in the future.

Yu Suzuki would like to revisit Out Run and Virtua Fighter

Netflix is ​​working on a Dragon's Lair live-action with ...