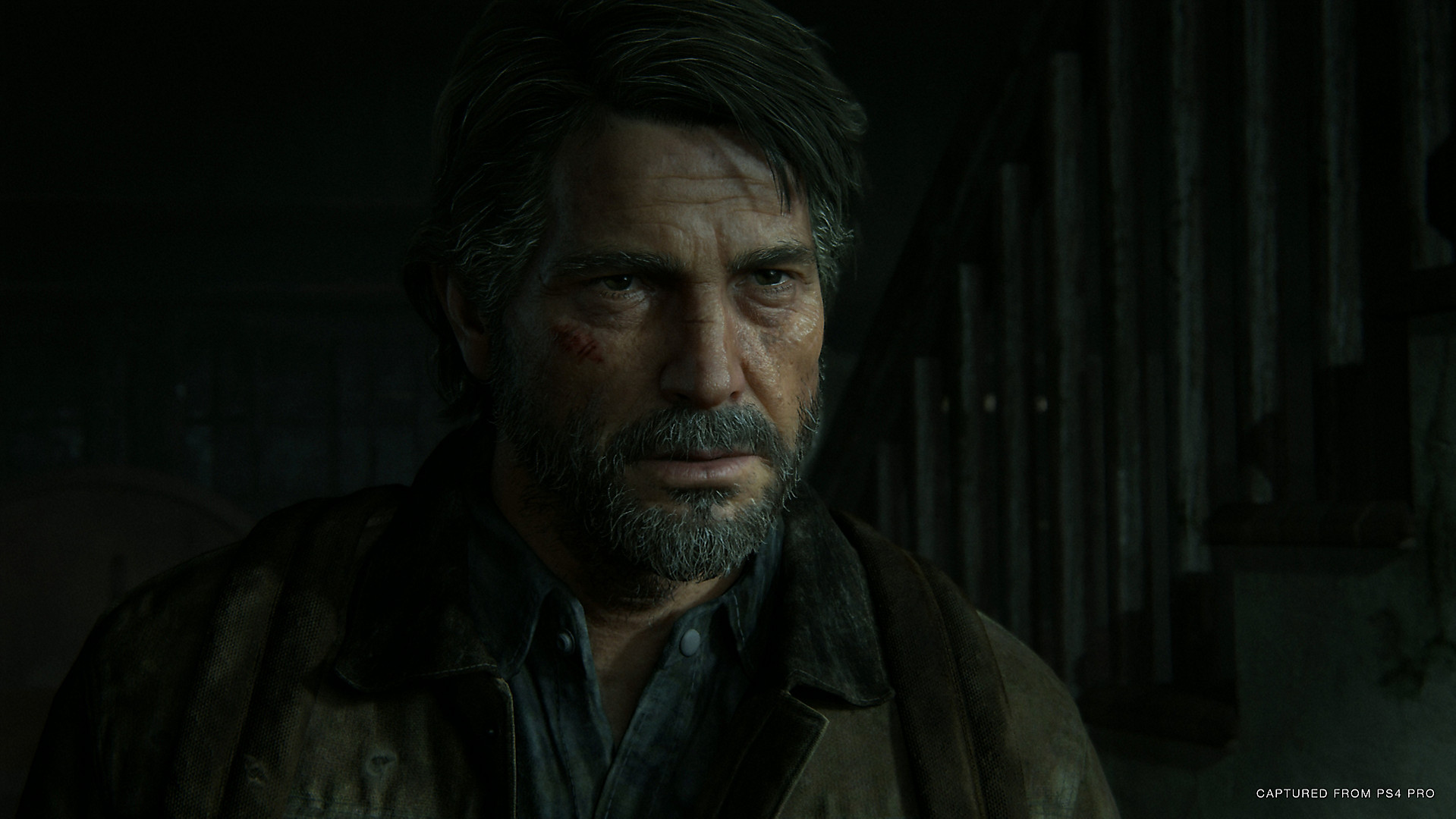 So much is the information that, to date, has finally been leaked on The Last of Us Part II. Release date (21 February 2020), the various editions of the game available (including the highly exclusive Ellie Edition), the division on two disks of the game and the lack of multiplayer mode (at least for now).
To give us more information this time is Halley Gross, co-writer of The Last of Us Part II. During one video interview, the Gross he stated that the second chapter will be "the 50% larger than the first". By quickly making two calculations, if the average duration of a TLOU run is 15 hours, the second chapter should last approximately at least 22 hours. 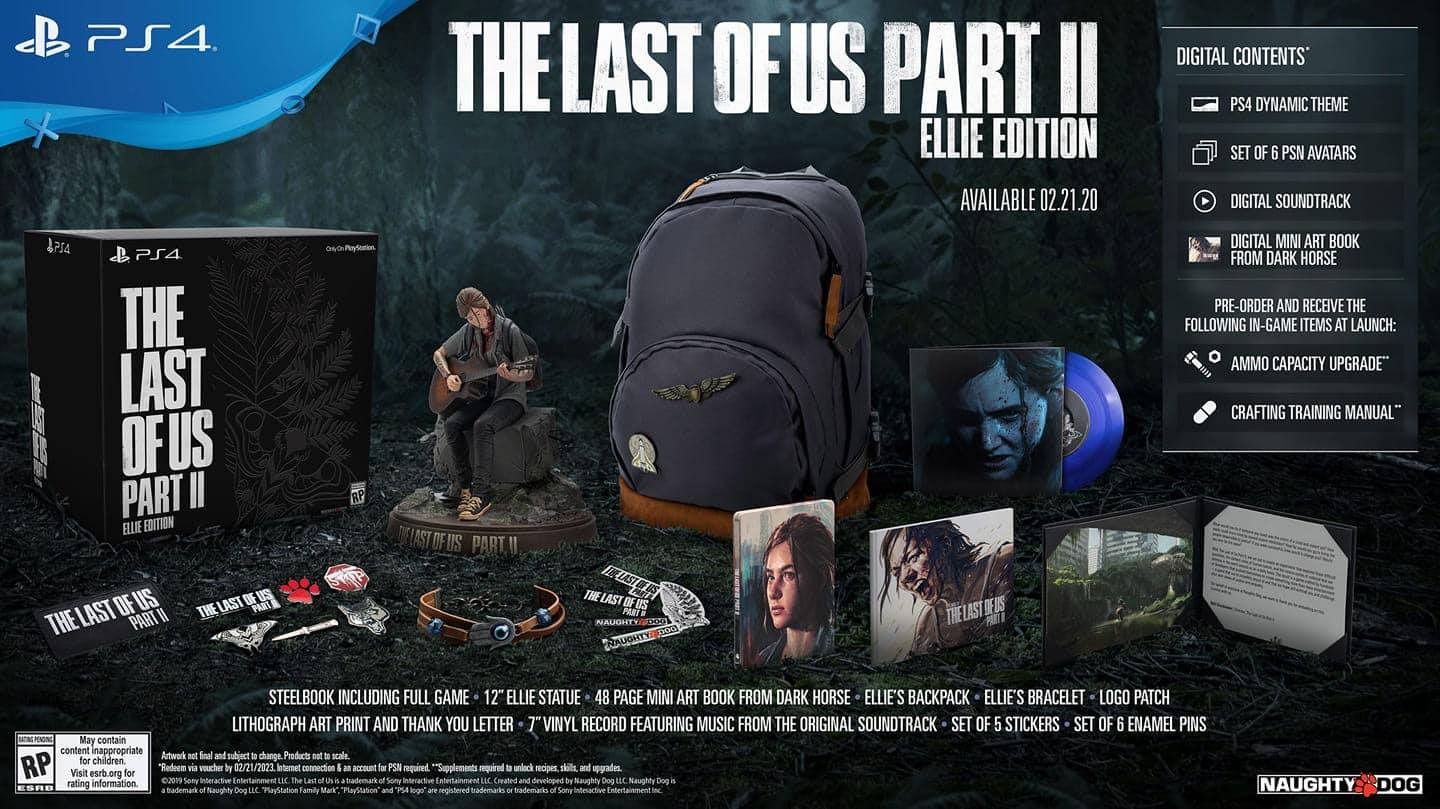 "[The Last of Us Part II, ed] is the largest 50%, but not only in length: all our levels are bigger and wider, we have more kinematics, more characters, more animations, more developed combat systems. In every respect, this game is bigger and better. [...] I think there are so many talented people in Naughty Dog studios. Every time I open the game, I always discover new things. All our setups are so big and complicated that you can do lots of different things [...] "said Gross.
On the lack of multiplayer he has instead commented:
"Since The Last of Us Part II turned out to be such a big and complex game, we decided to focus entirely on the single player, so there will be no multiplayer mode for at least the first 2 months. However, we deeply believe in our multiplayer team, talented and full of great ideas.

Yakuza Kiwami 2, revealed the date of release on PC