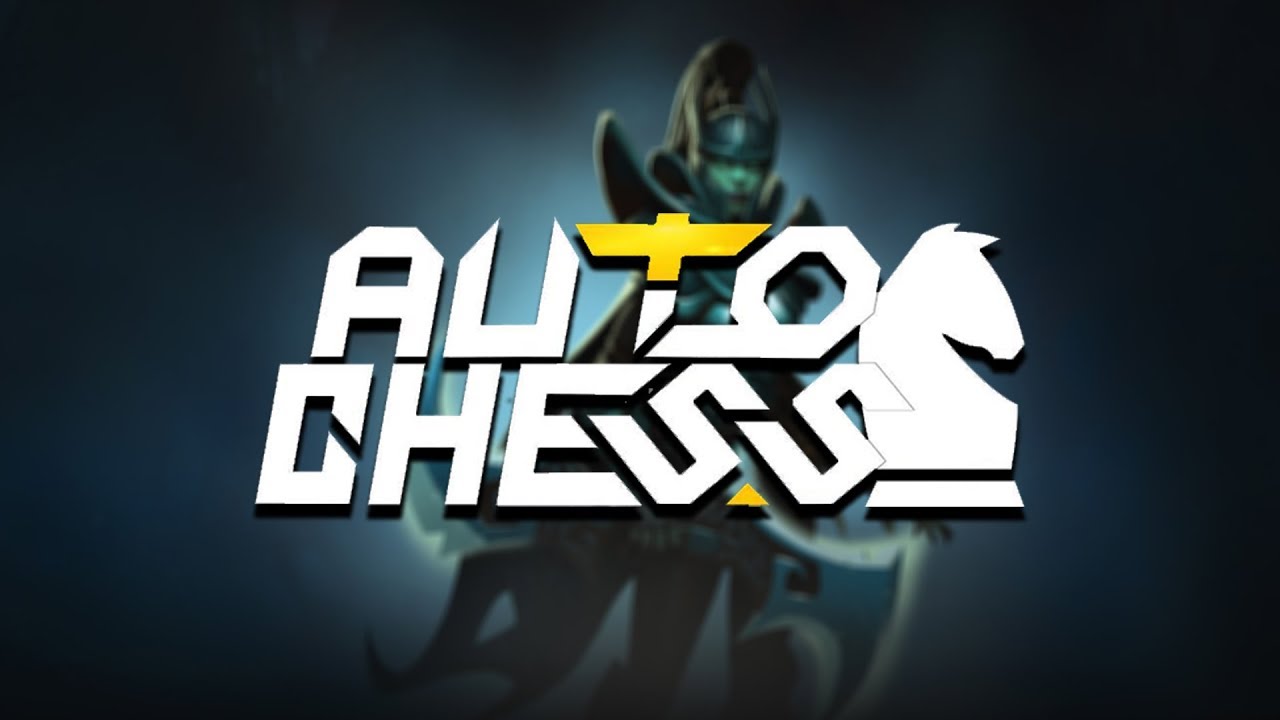 Auto Chess, one of the latest phenomena of mobile gaming, will come up Nintendo Switch in the 2020, second when he says Loring Lee, CEO of Dragonest, game developer.

If you have never heard of Auto Chess until today it means that you don't hang around the mobile gaming world at all: it is a multiplayer game for 8 players that clash on 8 different boards using a pool of over 50 chess pieces, each with its own characteristics.

The player will have the task of arranging these chess pieces at the beginning of the battle which will then take place in a completely automatic manner.

The success of this game is such that it is already boundless in the world of eSports but on the other hand Auto Chess sees its origins as a mod of Dota 2 of automatic battles, a game that still remains among the most important of this panorama.

In addition to the existing mobile version, a PC version will also be released this year (exclusive Epic Games Store), to which the version for Nintendo Switch in the 2020 will be added, in addition to that for Playstation 4.

Several details on the closure of Visceral Games and on the development of ...