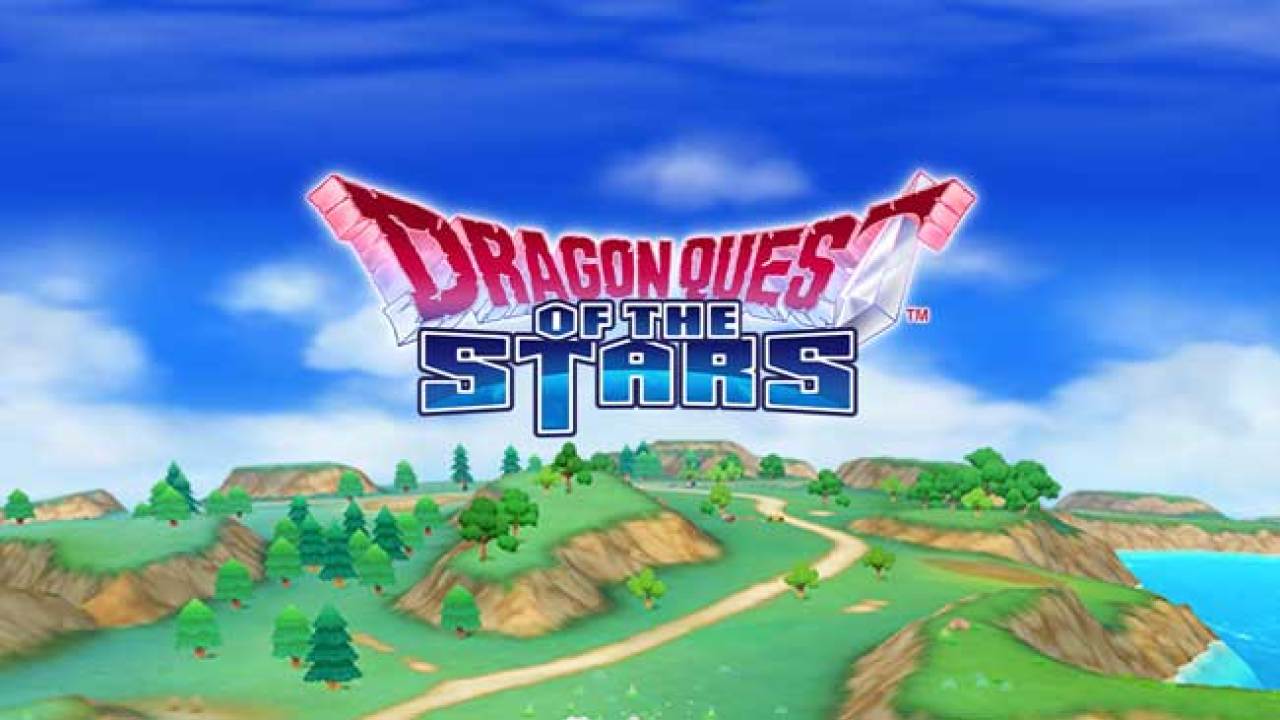 Square Enix will bring its own RPG for mobile Dragon Quest of the Stars in the West in early months of 2020.

The confirmation officially comes from Square Enix, which in a press release stated the imminent release of the game in the West. In Japan the game was available from October 2015. So for some time now players from the rest of the world have been able to test the title, and finally even Western fans will have the opportunity to try this Dragon Quest of the Stars. 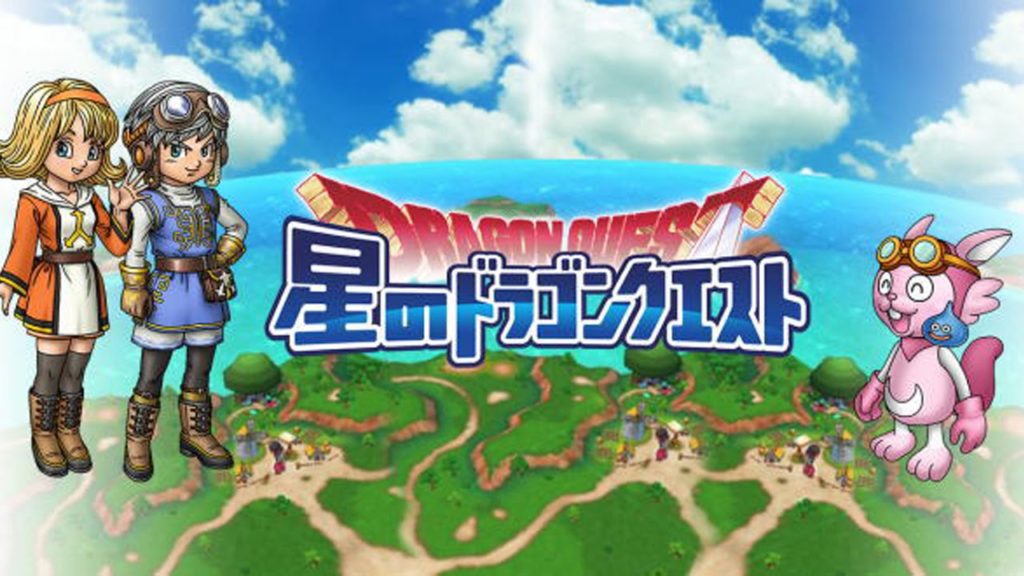 This is not a game inspired by Pokemon Go, but something totally different. Dragon Quest of the Stars will indeed be an RPG gotcha style, which will see us engaged in a journey with our customizable hero who can team up with companions guided by artificial intelligence to face missions locally, or with other users if we want to dedicate ourselves to multiplayer quests.

By defeating the enemies we can become stronger, get rewards, materials and upgrade our character's equipment, then repeat the process. Dragon Quest of the Stars will include new artwork directly from the creator of Dragon Ball Akira Toriyama, as well as new artwork by illustrator Kanahei. Communication between players within the game will be entrusted to emojis, which will vary from the iconic slime of the series up to other characters from Dragon Quest.

Currently you can register for a test Closed beta, which will run from 30 October through to 28 November. Hurry up and visit the relevant page of the Google Play Store to see if you can access the beta. Unfortunately, not all of them will be accepted, as is natural for tests based on Closed beta.

Even if you fail to be among the beta testers, you can still get your hands on the title as soon as it comes out at the beginning of 2020. There is still not much to wait then, and since Dragon Quest of the Stars has been available in the rest of the world for four years now, you can watch numerous gameplay on Youtube to get a complete idea of ​​the title.

And you, what do you think? Are you waiting for the release of this new smartphone title, or will you let it run? Let us know in the comments.