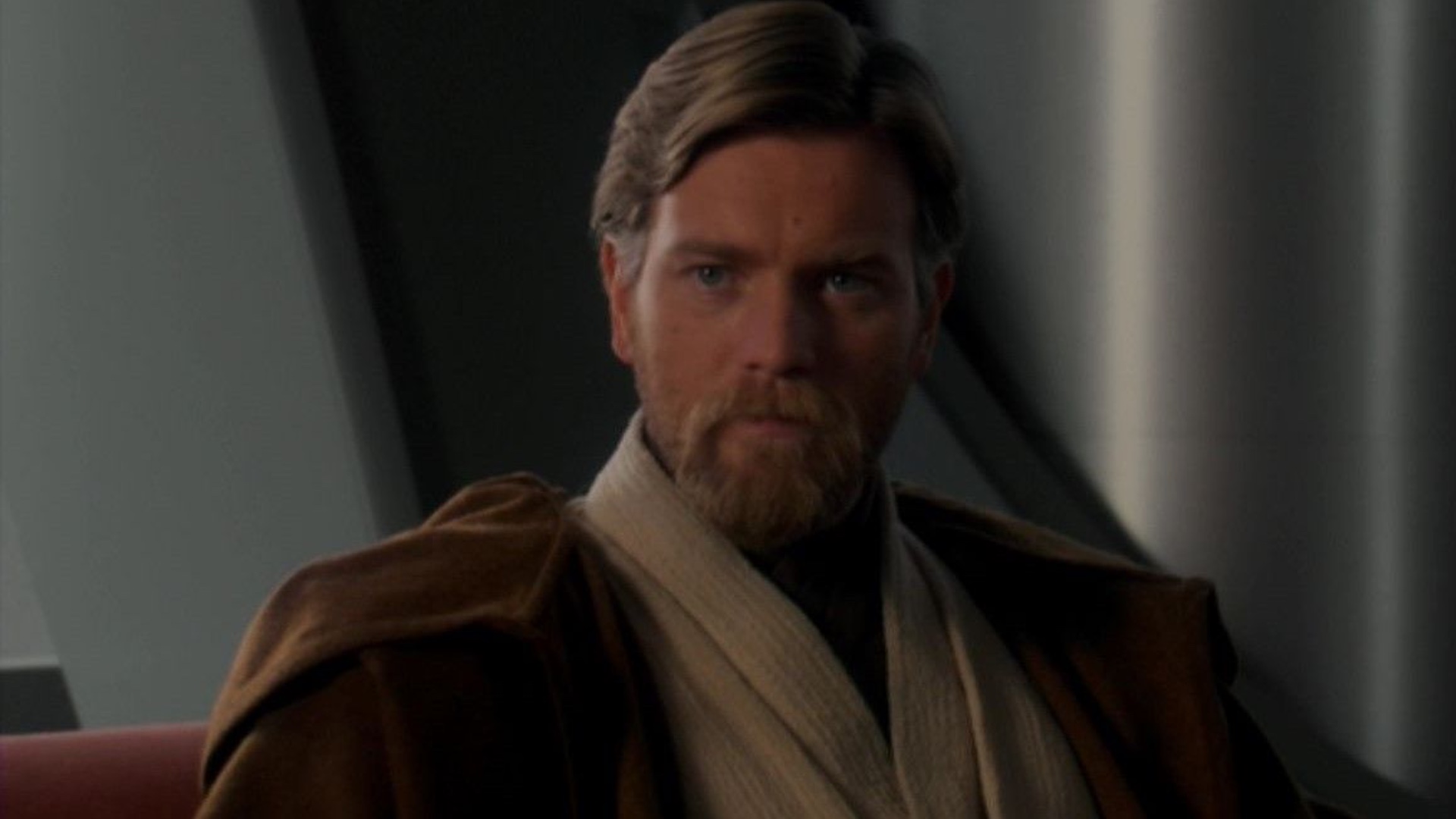 Apparently Disney + has decided to assign the role of director of the next TV series on the character of Obi Wan a Deborah Chow, already committed to the set The Mandalorian.

The boss of Lucasfilm Kathleen Keenedy he stated that "We really want to choose a director who is able to explore both the calm determination and the rich mystique of Obi Wan in such a way that it can be integrated perfectly into the Star Wars saga. Based on his phenomenal work in developing our characters in The Mandalorian, I am absolutely certain that Deborah is the right director to tell this story".

The same Kennedy during the D23 confirmed that the scripts for the series have already been written and the production will start in the 2020, and then disembark the following year on the channel Disney +, the 12 Novembre will open soon (with The Mandalorian available from day one!)

Obi Wan is set 8 years after the events of the Star Wars prequel series, which ended with the clash between the Jedi master himself and his padawan, Anakin, which ended as we all know. 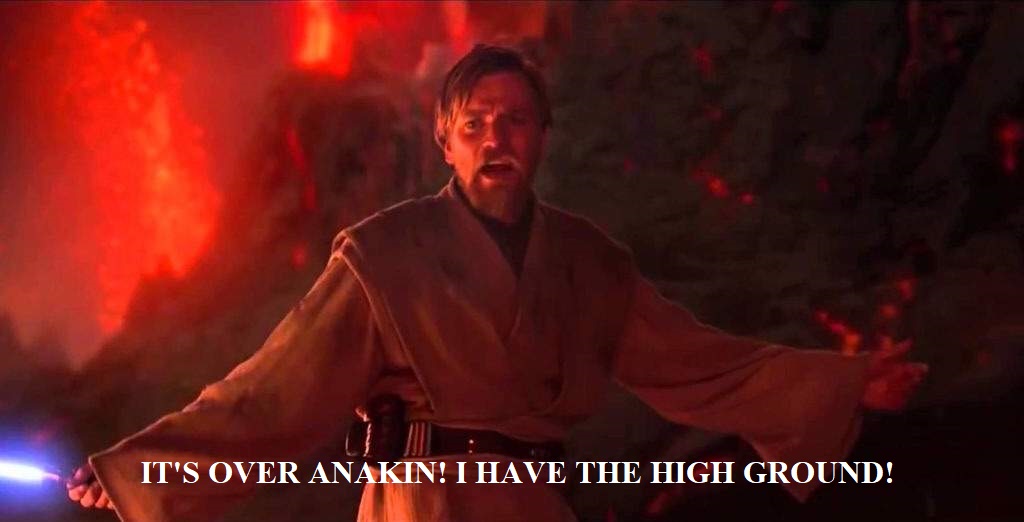 Sonic the Hedgehog, the film was sent back to the 2020

Snowpiecer, the series based on the film by Bong Joon-Ho arrives on ...