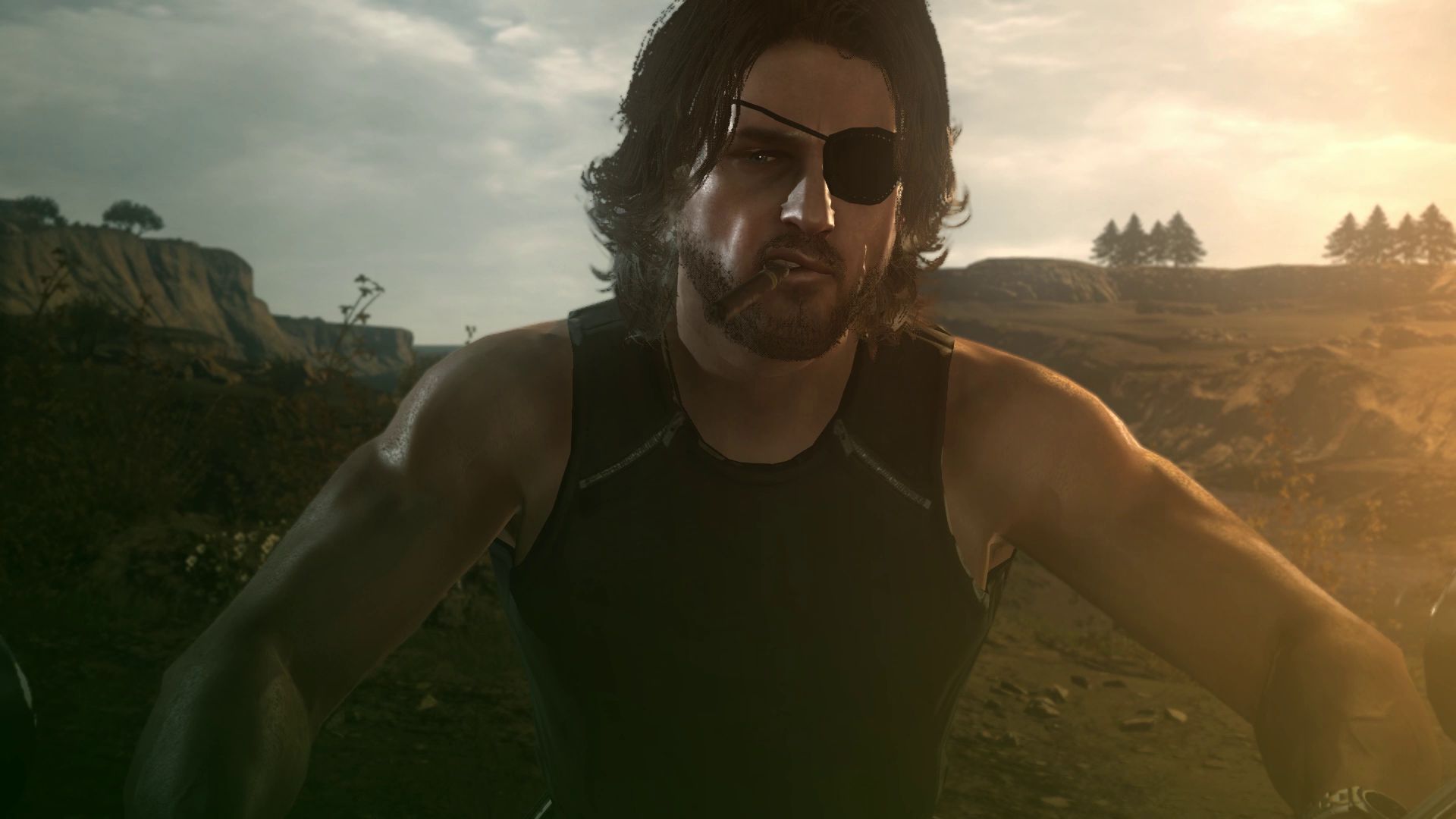 Metal Gear Solid V: The Phantom Pain returns to be talked about, but the reason is a mod that allows us to dress as Snake Plissken (Iena Plinsky in our local language).

Metal Gear's longtime fans know that Hideo Kojima, the father of the series, is a big Fuga da New York fan, so much so as to take inspiration for the creation of our beloved Snake, but the mod is not the work of the master, but of the modder Jinmar.

Jinmar has created a mod as simple as it is satisfying. The mod allows you to change the Venom model to the one played by Kurt Russel, but it does not end here, in fact you can also use it Jack Burton from Big trouble in Chinatown.

Unfortunately the mod adds nothing but the models of the two characters, maintaining the dialogues and animations of the original game, but watching Snake Plissken move is a great satisfaction, especially if you are a fan of Kurt and his films.

If you are interested in changing Venom's appearance, just go to the Nexus Mods website and have a PC copy of Metal Gear Solid V: The Phantom Pain.

In the meantime, you've heard that Kojima was awarded at the Cologne Film Festival?

Team 17 is working on a new Worms