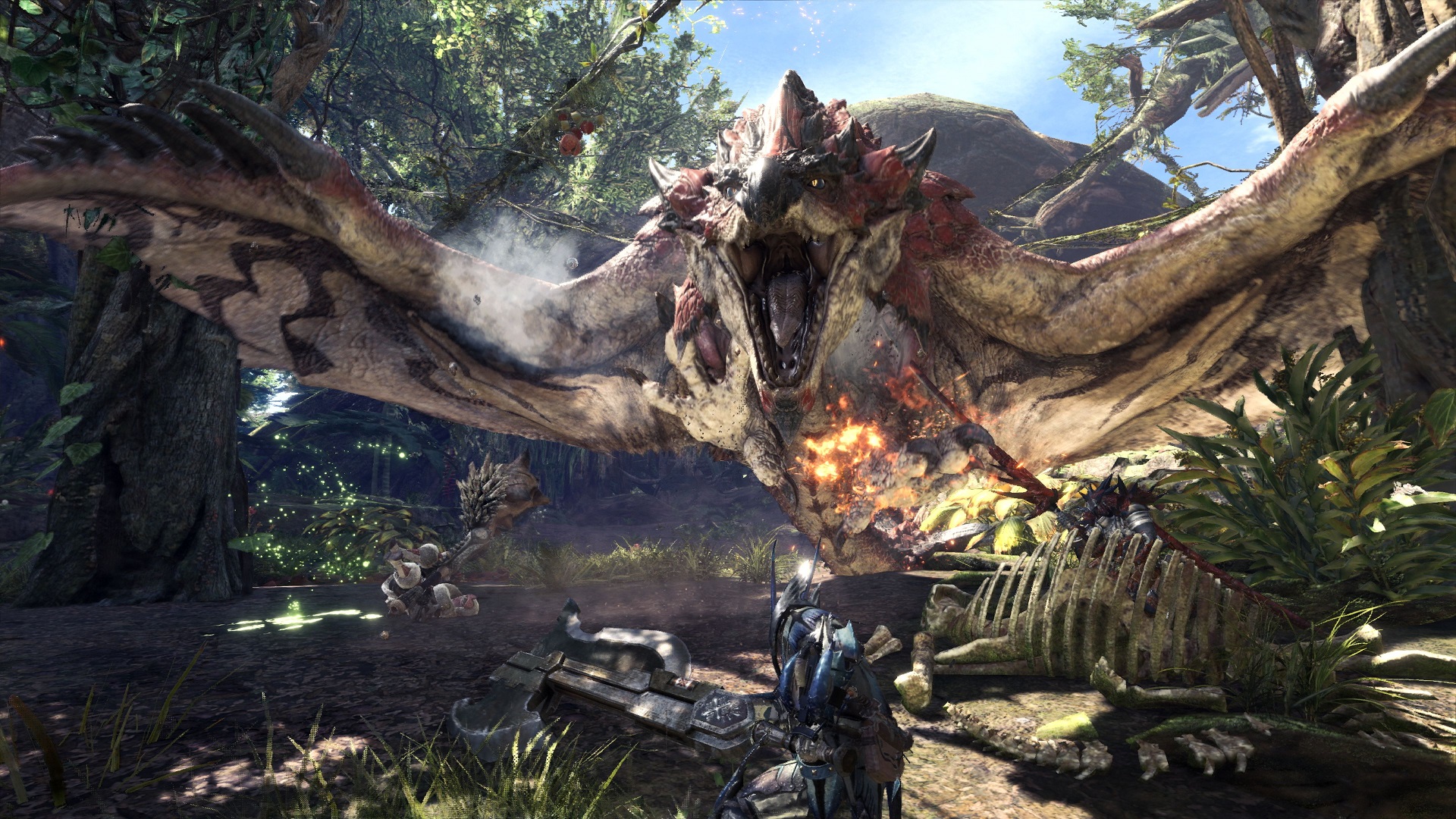 Just a few hours ago Capcom announced, through a Tweet on the company's Japanese account, which Monster Hunter World has exceeded the 14 million of copies sold, including both physical and digital delivery versions. 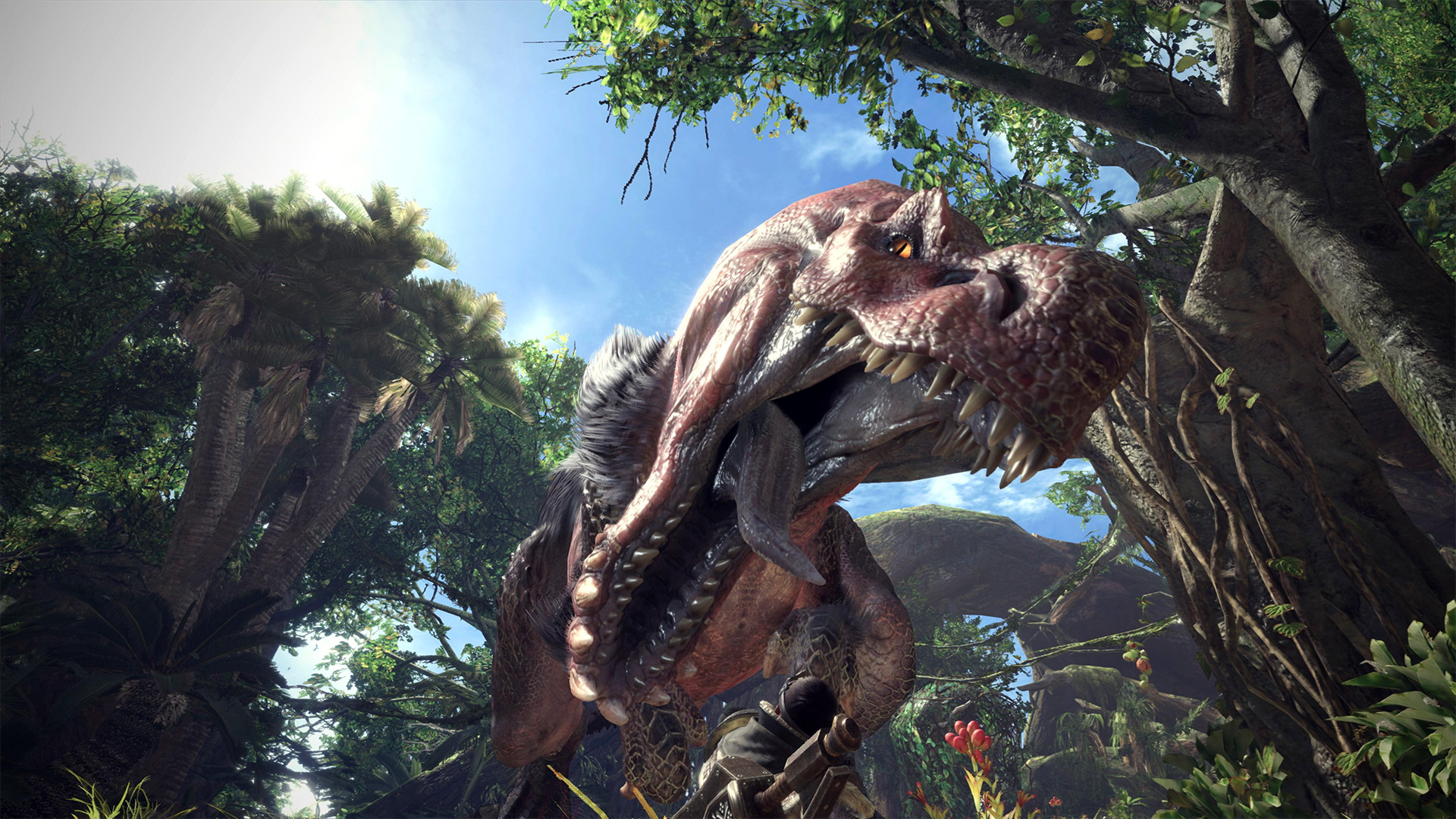 The company also revealed that the release of Monster Hunter World has also benefited the sales of the other chapters of the saga, which saw their popularity increase after the last chapter was released. In fact, the title seems to have succeeded in making the great mass of players, who in doing so have been able to try and appreciate the previous chapters of the brand, become fascinated by a previously niche genre.

Halo, the servers of some titles in the Xbox 360 series will close in January

Metroid Dread, speedrunner finishes the game in less than an hour and ...

Vincenzo Marino - October 26, 2021
A few weeks after the release of Metroid Dread, the first record times are already beginning to appear. In fact, the speedrunners are fighting each other with blows ...
News

Vincenzo Marino - October 26, 2021
Yesterday, at a dedicated event, all Halo fans got a look at the campaign for the next title in the series, Halo Infinite. At the same time,...

Respawn is the first gaming company to have won an Oscar