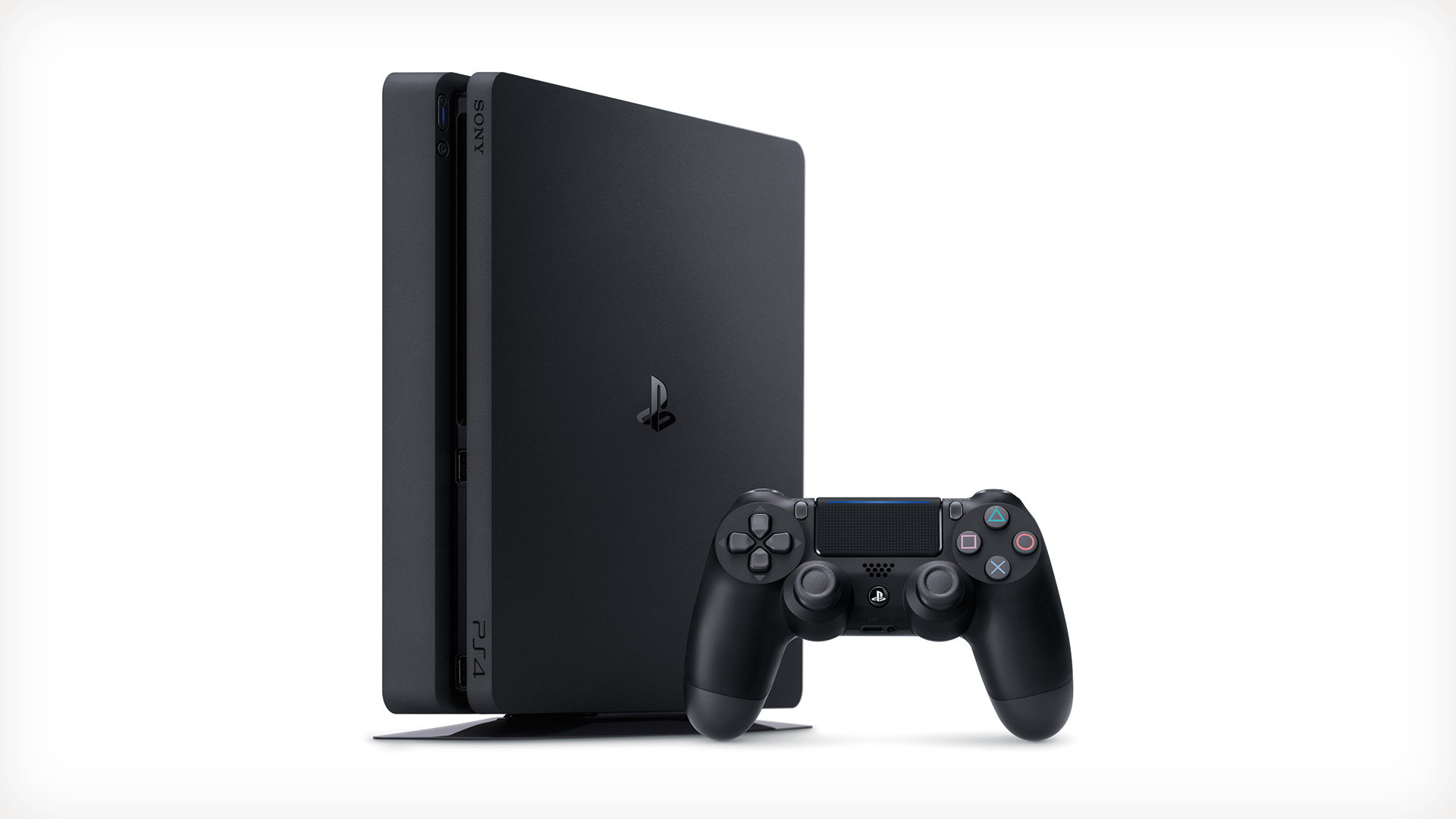 Sony announced on PlayStation blog that the next big update for PlayStation 4 will arrive this week and bring with it some significant changes.

The update in question, which entered the beta phase in July, first of all will allow you to host much larger parties than before. The 8 people limit will double to 16. Moreover, it will also introduce better network connectivity and audio quality.

But that's not all, as it is also coming Remote Play for Android 5.0 and later versions. Remote playback is already available on iOS, but now Android players will be able to broadcast their games even on the smartphone. Also the support of the controller for mobile devices, introduced for iOS devices starting from iOS 13, is being expanded and will be available for players in possession of devices with Android 10.

An update rollout date has not yet been announced but Sony has confirmed that all 4 PlayStation owners will receive it by the end of the week.

Dead Or Alive 6 postponed to March

Houseparty says he is a victim of defamation