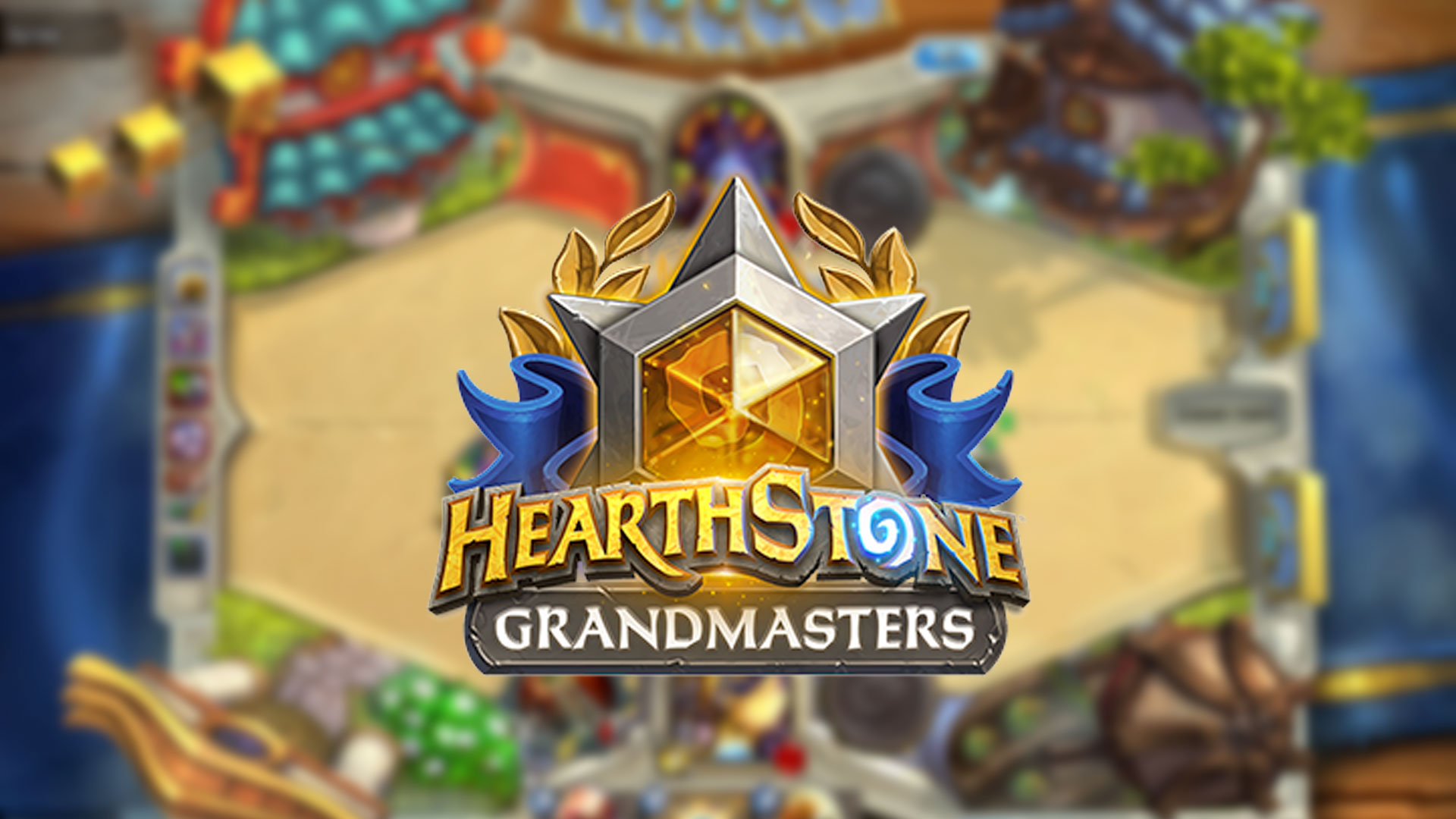 Hearthstone is one of the most famous card games of the moment and boasts tournaments all over the world, but now one of the competitions has lost a player.

Blizchung, professional Heartstone player has been suspended from the Grandmasters tournament by Blizzard herself. During a post-match interview, the player Blizchung has shown its support for the city of Hong Kong. The comment it cost the player a suspension of 1 year from each tournament and the loss of the prize money promised by the Grandmasters competition.

Breaking: Effective immediately, Blizzard has removed Hong Kong Hearthstone player blitzchung from Hearthstone Grand Masters, rescinded his prize money, and suspended him from pro play for one year for his recent interview.

Blizzard also fired the two commentators that during the interview with the professional player, they crouched under the desk. According to the information, neither of the two boys was aware of what Blizchung would have said, but it also took the place of both.

If it is still not clear, Blizchung has expressed his support for the liberation of Hong Kong by going to violate one of the rules of the competition: "The official rules of the v1.4 p.12 Section 6.1 (o) competition offer Blizzard the ability to impose these penalties. Engage in any act that, in Blizzard's sole discretion, brings into public discredit, offends a portion or group of the public, or otherwise damages the image of Blizzard, results in removal from the competition Grandmasters and reduction in the total amount of the player's prizes to 0 USD. "

below you can see the video of the interview.

Activion Blizzard is currently a publicly traded company with various interests in the Chinese market. Tencent holds the 5% of the company and a large number of e-sports championships are active in the region. The Overwatch League and Heartstone are two of the most active titles in China and Blizzard does not want to risk cracking relations built with the Communist Party.

What do you think of the sanction attributed to Blizchung? Do you think Blizzard has gone too far by suspending the player? or do you support the company's reasons? In any case, the protests in Hong Kong will continue and we will probably hear other similar cases.

Meanwhile, you have heard of the arrival of the new expansion of Hearthstone?

The new title of the director of Final Fantasy XIV advances in ...

30 years of Ubisoft: discounts on the PlayStation Store