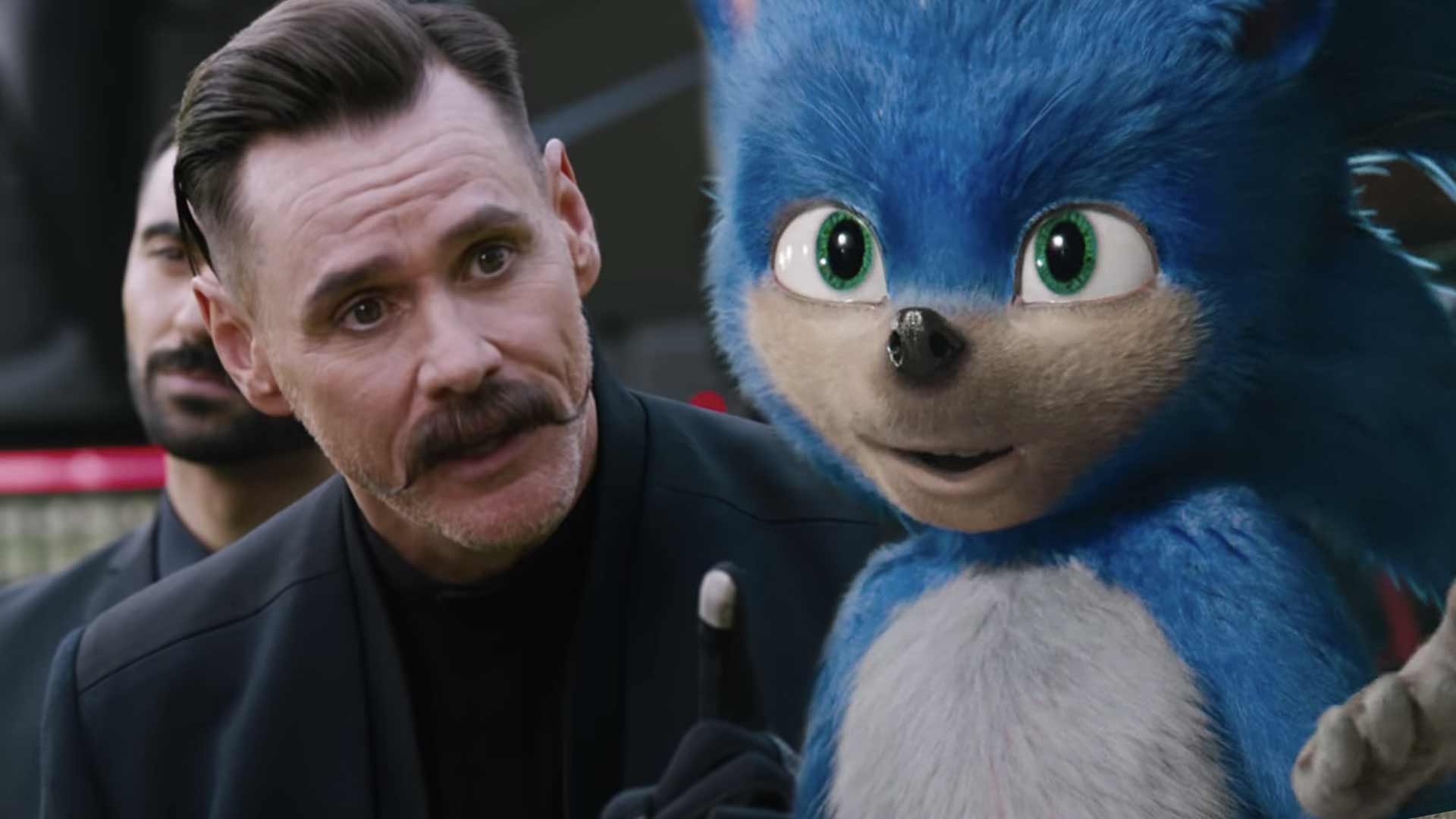 Last May, following the negative feedback received from the whole audience after the first trailer, the film's director Sonic The Hedgehog announced that the production would resume the design of the iconic blue hedgehog, promising it would be more faithful to the much-loved version by fans across the globe.

Well in the last few hours on the net two images of what could be the new design of the Sonic film have been leaked, and it seems that some good steps have been made in this regard.

#SonicMovie rumor: Multiple images featuring an alleged redesigned Sonic has surfaced online. This is a RUMOR! We are working to confirm its authenticity. (h / t BestInTheGalaxy) pic.twitter.com/ZFLqBcANM5

Although these are not official sources, the account Twitter who first posted the two photos would attribute the screenshots to someone "who works in Paramount Pictures", although we invite you to take it with a grain of salt, seeing Jim Carrey's face as Dr Robotnik in one of the images, it really comes from think this is the long-awaited new Sonic design. So we just have to wait for confirmations or denials from official sources of Paramount Pictures.

Andrea Schietroma - April 19 2021
The wind of change continues to blow at GameStop, with the company announcing the imminent resignation of CEO, George Sherman. The executive will leave ...
News

Sex Pistols - The British band will also have its biopic