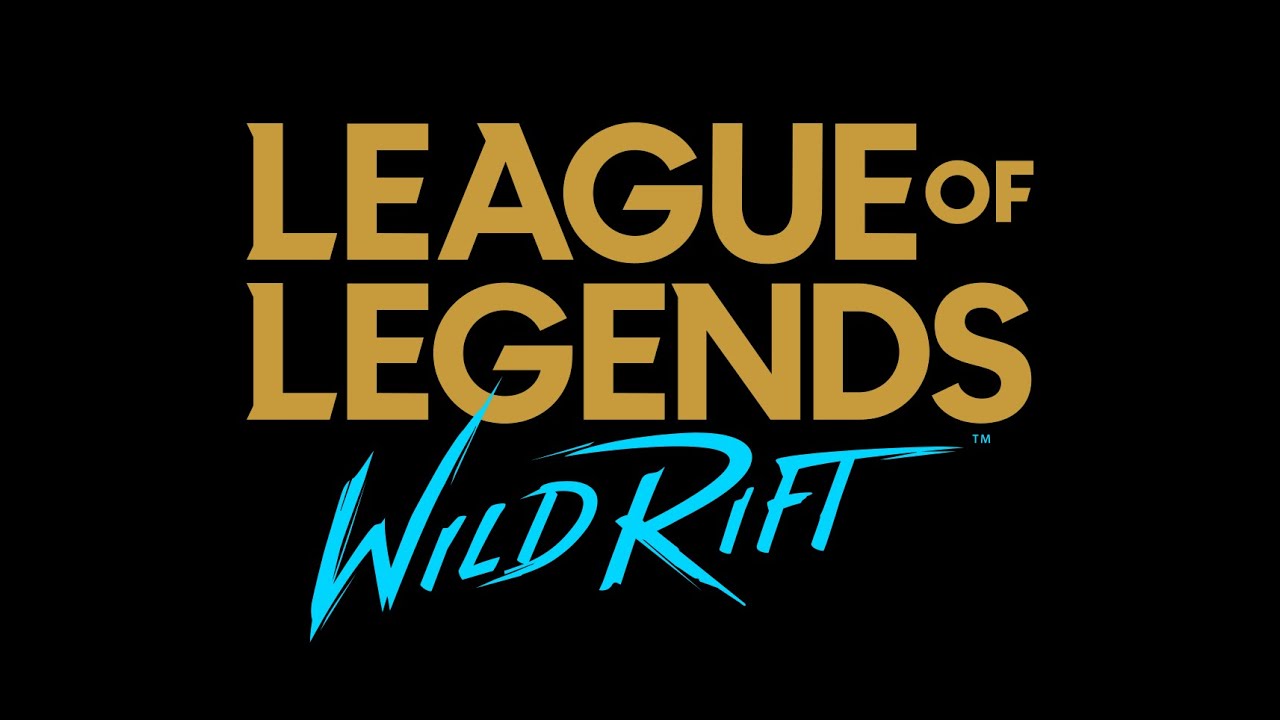 Riot Games has just announced that League of Legends will arrive on mobile and console next year in the form of League of Legends: Wild Rift. This marks a turning point for series, as for the first time the popular title will be available on a platform other than the PC since it was first launched in the 2009. You can take a look at the trailer, at the bottom of the news.

League of Legends: Wild Rift is the specially designed version for mobile and console. Players will be able to face the Rift in teams of five against other players and presumably AI opponents, using a vast catalog of champions.

There have been other MOBA games released on consoles and mobile devices, although these tend to work in drastically different ways. For example, Smite offers players a third-person perspective on consoles, while Mobile Legends has an isometric view similar to DOTA and LoL.

It's hard to imagine how this type of console game will work without the possibility of clicking with the mouse. However, we are sure that the developers have undoubtedly taken into consideration all the factors that work on PCs to take them in a different way on mobile and console.

What will be the end result for League of Legends: Wild Rift, we don't know yet. Although a publication date has not been set we will look forward to playing League in the 2020. Riot Games has also announced that it is working on a first person shooter known only as Project A.