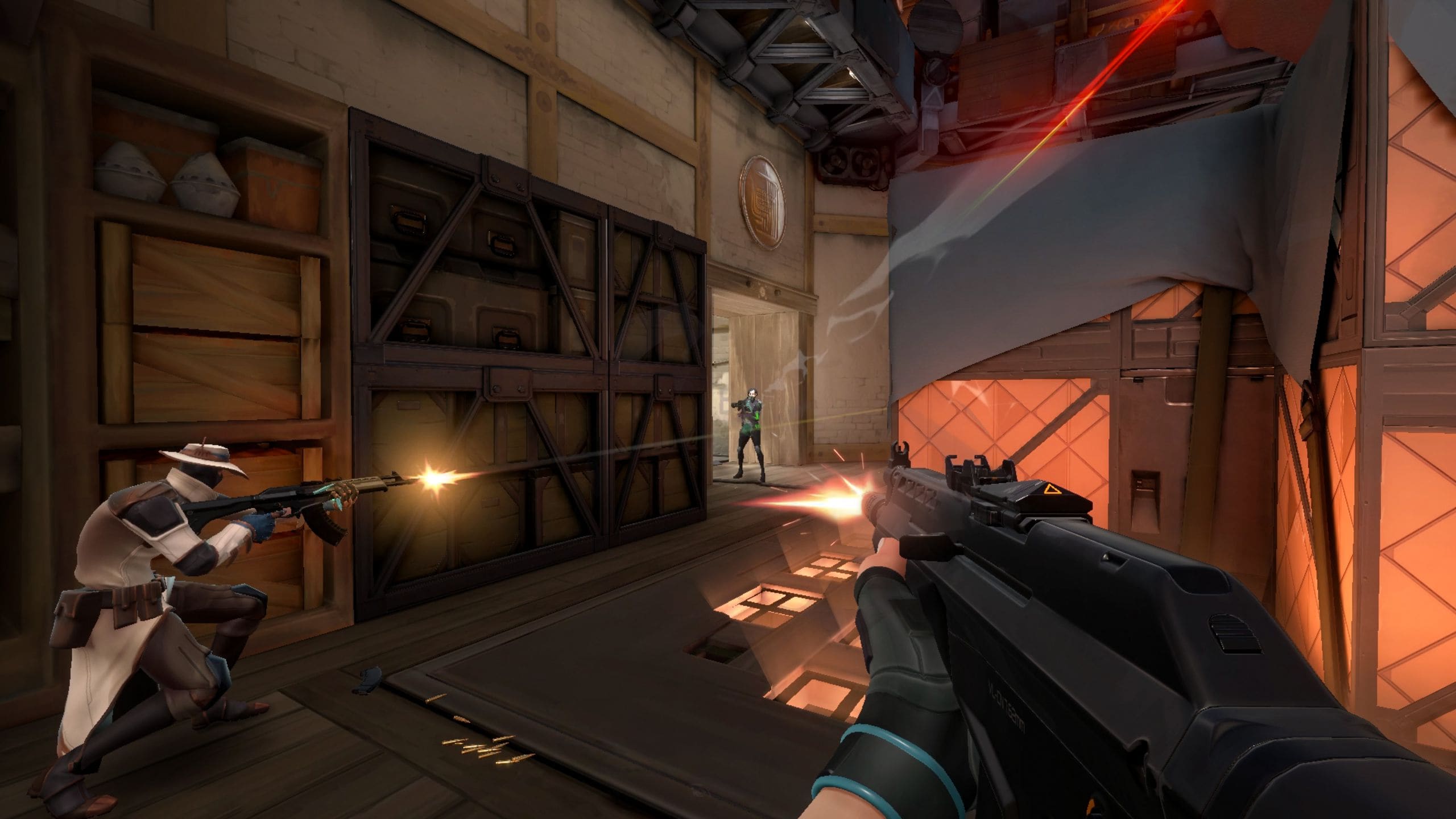 Riot Games threw a bomb this morning, revealing that the company is currently working on Project A, a "character-based tactical shooter". Although it is not known neither a release date nor a title, the developers have published a video in which they talk about their inspirations and their plans.

Project A - The character-based shooter meets the tactical gameplay

Although it is only known as "Project A", there is a lot of information that players can learn from the short video fragments published and in the announcement of the Riot Pls: 10th Anniversary Edition.

A section shows the player using an assault rifle to knock down two players, eliminating the second with a headshot as indicated by a word on the screen and a symbol in the killing feed. This is followed by a character jumping on a box and ending a third with a barrage of knives.

Have you met "Project A?" pic.twitter.com/gEKP5LH3Az

Project A will be set in an Earth in the near future.

Announcing "Project A", our character-based tactical shooter set in a near-future Earth. pic.twitter.com/wqEXl0Hxbn

The most immediate comparisons players could draw from would be Team Fortress e Overwatch, two very popular shooters. However, neither is what we could consider "tactical". The best comparison for "tactical" would be the series Counter-Strike of Valve.

The last character-based tactical shooter that comes to mind was Shadowrun 2007. Which has become a cult classic for those who love combat. Project A could be a spiritual successor to Shadowrun 2007, merging Counter-Strike magic, skills and tactics? Only time will tell.

Unfortunately, players will have to wait a little while to learn more about the game, as the team will close in the studio to focus on development. Considering the attention to detail that League of Legends receives, we have high hopes for what Riot Games can offer with Project A.

Ten to TEKKEN 7: deceive the wait with the latest trailer