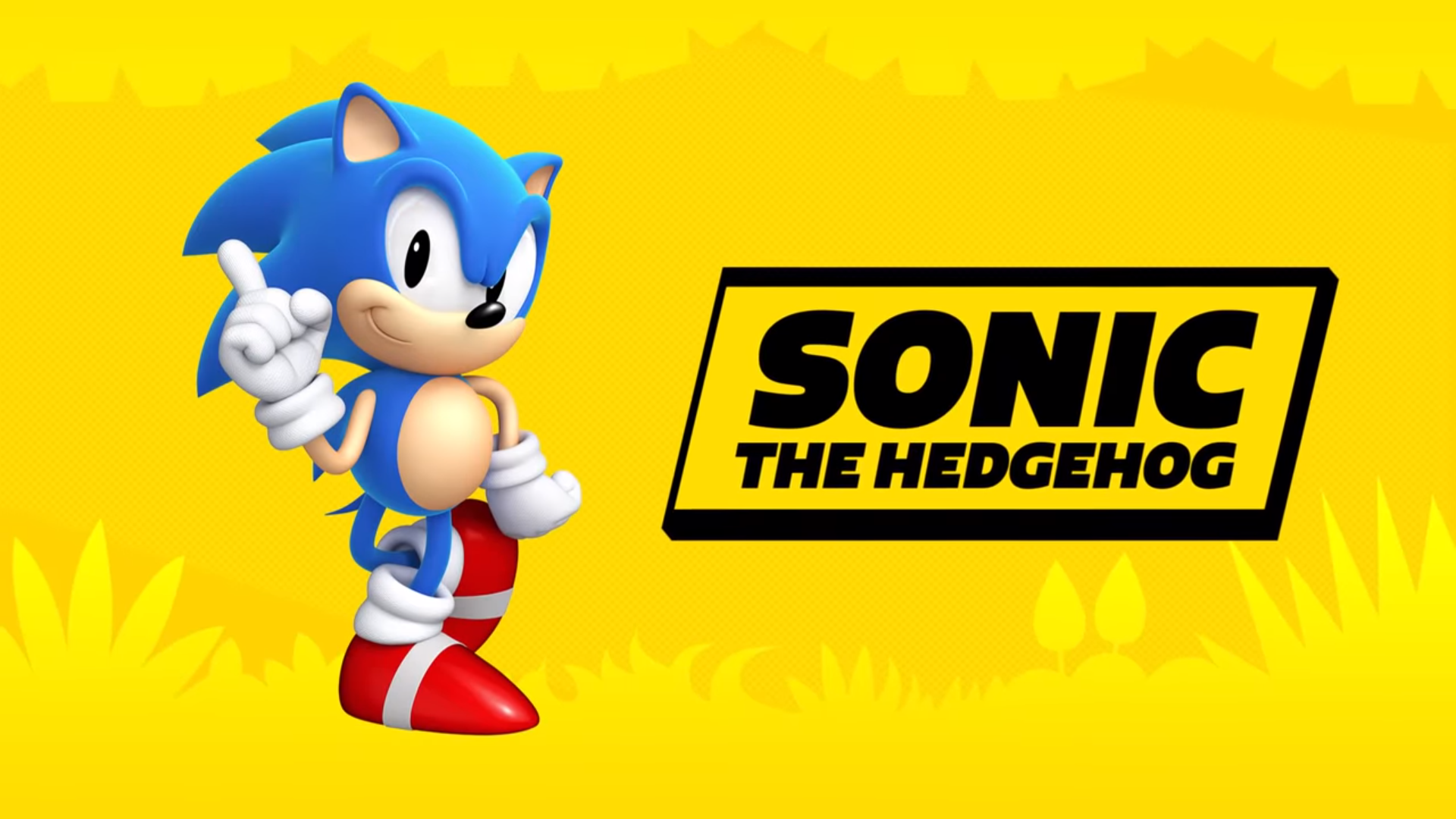 Sonic the Hedgehog, the fastest porcupine in the world, will soon return to run (or better, to roll) in Super Monkey Ball: Banana Blitz HD. SEGA has indeed announced that his iconic character will be playable in the remake of the title released in the 2006: after driving racing cars in Team Sonic Racing, then, the blue hedgehog now has to run inside balls.

Sonic will be an unlockable character in the course of the game and choosing him will have several advantages: not only will we be much faster than opponents, but bananas will turn into rings and we will also have the typical sound effects when we collect them.

A definitely nice addition that will make all the Sonic fans who want to buy happy, starting from 29 October, Super Monkey Ball: Banana Blitz HD.