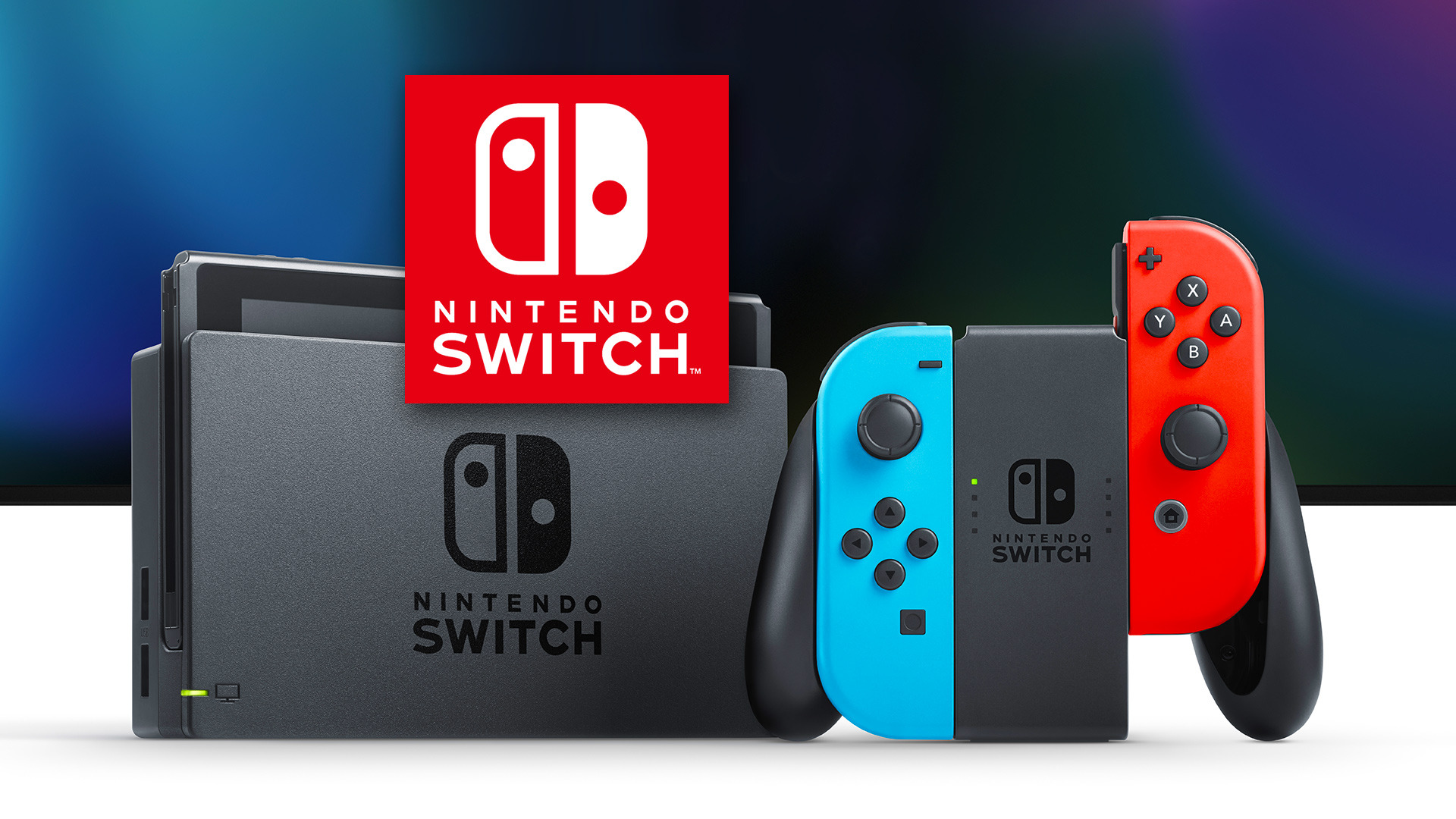 Nintendo has recently announced that sales of Nintendo Switch Lite have contributed to the overall sales in North America. Together with the standard model, they count now more than 15 million units sold in the area.

Nintendo Switch is also the most sold console in this geographical area for ten months in a row, according to NPD group. 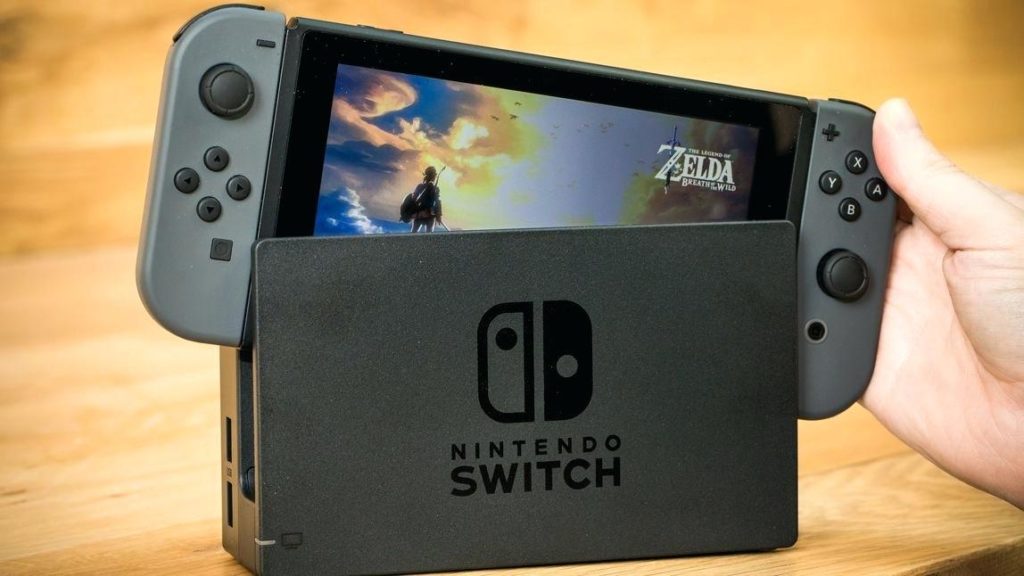 The President of Nintendo of America Doug Bowser said that "Nintendo Switch is engaging and entertaining many users. ”He also mentioned the various titles expected on the platform in the coming months:

"We are bringing new and unique entertainment experiences, such as Ring Fit Adventure, Luigi's Mansion 3, Pokémon Sword and Shield, Mario and Sonic at the Olympic Games: Tokyo 2020, further diversifying the stock park. "

What do you think about the success of the overseas console? Let us know in the comments.