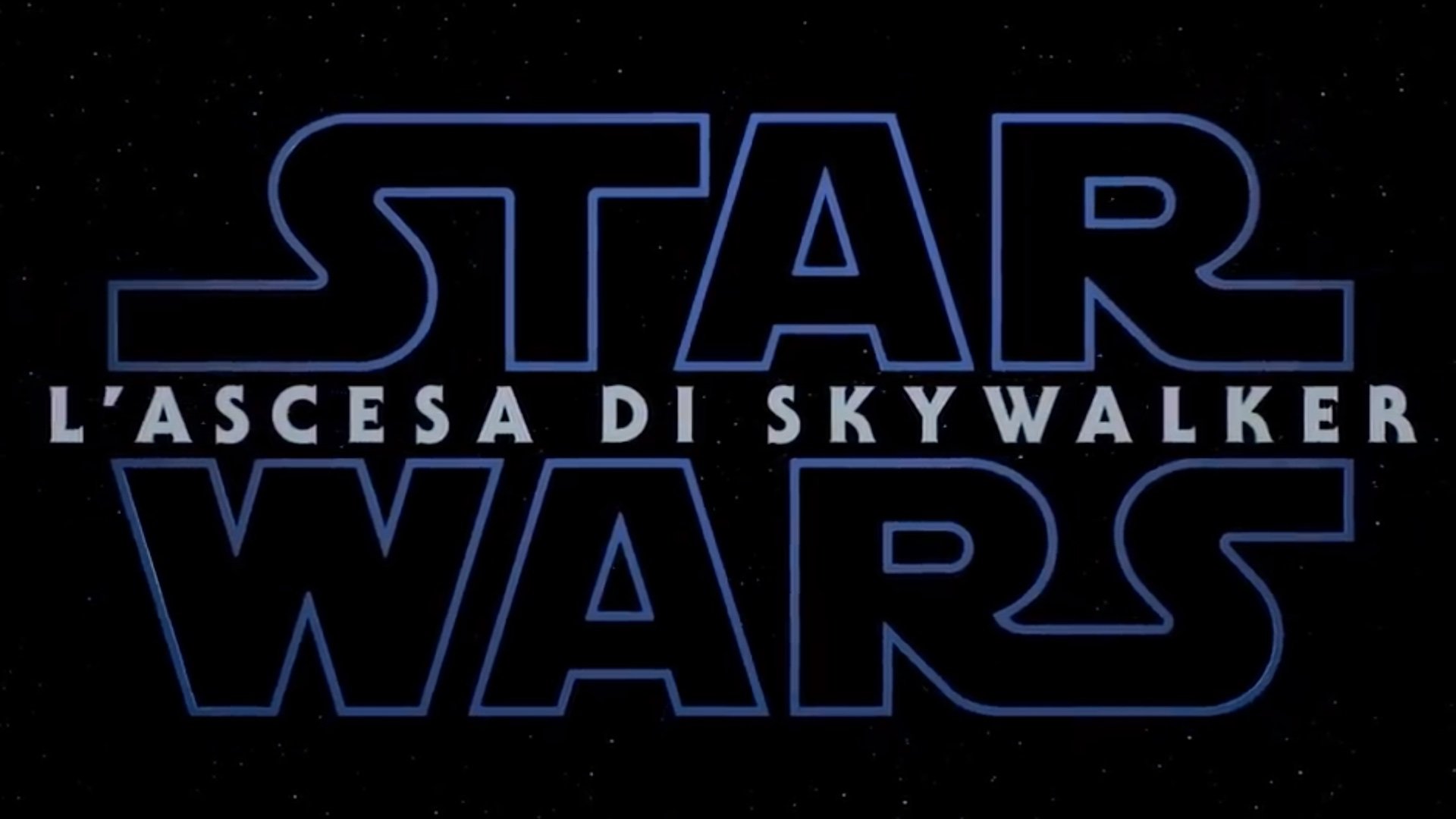 Star Wars: The Rise of Skywalker is the last film of the long saga begun in the distant 1977 and it also seems that it will set a record within the George Lucas franchise.

AMC Theaters revealed that the film has a duration of 155 minutes, which makes it the longest movie of the entire series. The original of the 1977, A new hope, is the shortest in the series with its 121 minutes of footage, if we do not take into account the 2008 animation film The Clone Wars which lasted only 98 minutes, while The Last Jedi it was the longest with 152 minutes.

It also seems that the presales are going incredibly well. Atom has indeed reported that Episode IX sold more tickets in the first hour than Avengers: Endgame, setting a new record for the platform.

Below you can take a look at the trailer for Star Wars: The Rise of Skywalker, out in theaters starting from 18 December. And in the meantime we are also waiting for the next Respawn title, Star Wars Jedi: Fallen Order.

Horizon Zero Dawn, here are the system requirements for the PC version

Nicolae Locatelli - July 5 2020
Horizon Zero Dawn, after having met with great success, is ready to arrive on PC. Here are the system requirements needed to enjoy the ...

Nintendo will continue to produce new IPs in the coming years

Do not you want more remaster versions of Skyrim? Then stop buying it