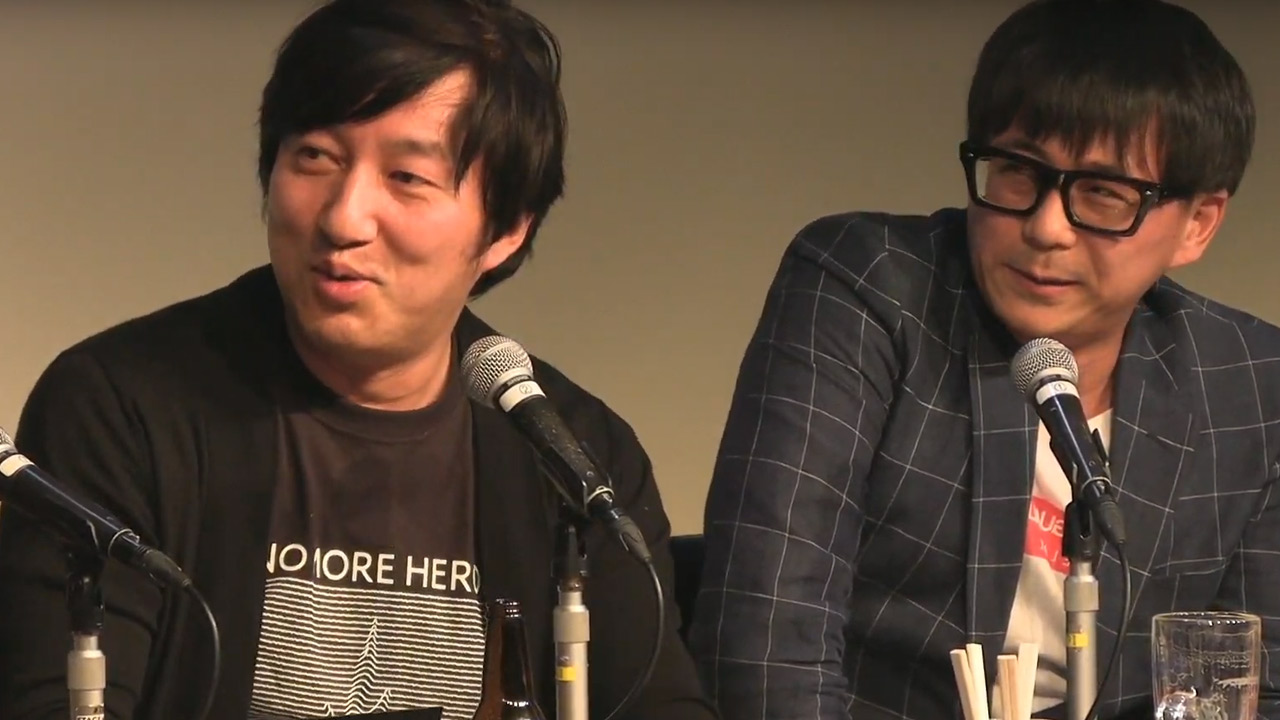 Goichi "Suda51" Suda and Hidetaka "Swery65" Suehiro are two fairly prominent figures in the gaming industry, thanks to their over-the-top productions. It is therefore interesting to find out how the couple is now working on "Hotel Barcelona", news confirmed after both agreed to work together in the 2018.

It must be said that the eccentric creators do not contradict themselves, presenting a gestation of embryonic ideas for this new, somewhat bizarre work. The two in fact began to think about the title during a colossal hangover, imagining at first a culinary themed title for PlayStation VR, veering only in very recent times on the genus horror, also due to the fact that all the ideas born during the drinking were lost.

Also note the fact that the title name, which could also prove to be provisional, "Hotel Barcelona" in fact, was conceived only half an hour before the official announcement a IGN Japan, just from Suda51. Apparently the production, despite the horror component, will be fairly easy and "light" to play, you can even install it on your phone to continue playing in mode mobile devices. For the moment the story seems to be based on a very simple concept: a magazine writer visits a hotel, where terrifying events occur.

Finally, it would seem that, although there is not even the shadow of an official agreement, Devolver Digital could be involved in the project, but given the state of the works and the "volatility" of its creators, the cards could still mix up several times.

Cyberpunk 2077, the postponement is due to the versions for the current consoles

According to Bethesda, several years will pass before receiving news on The ...