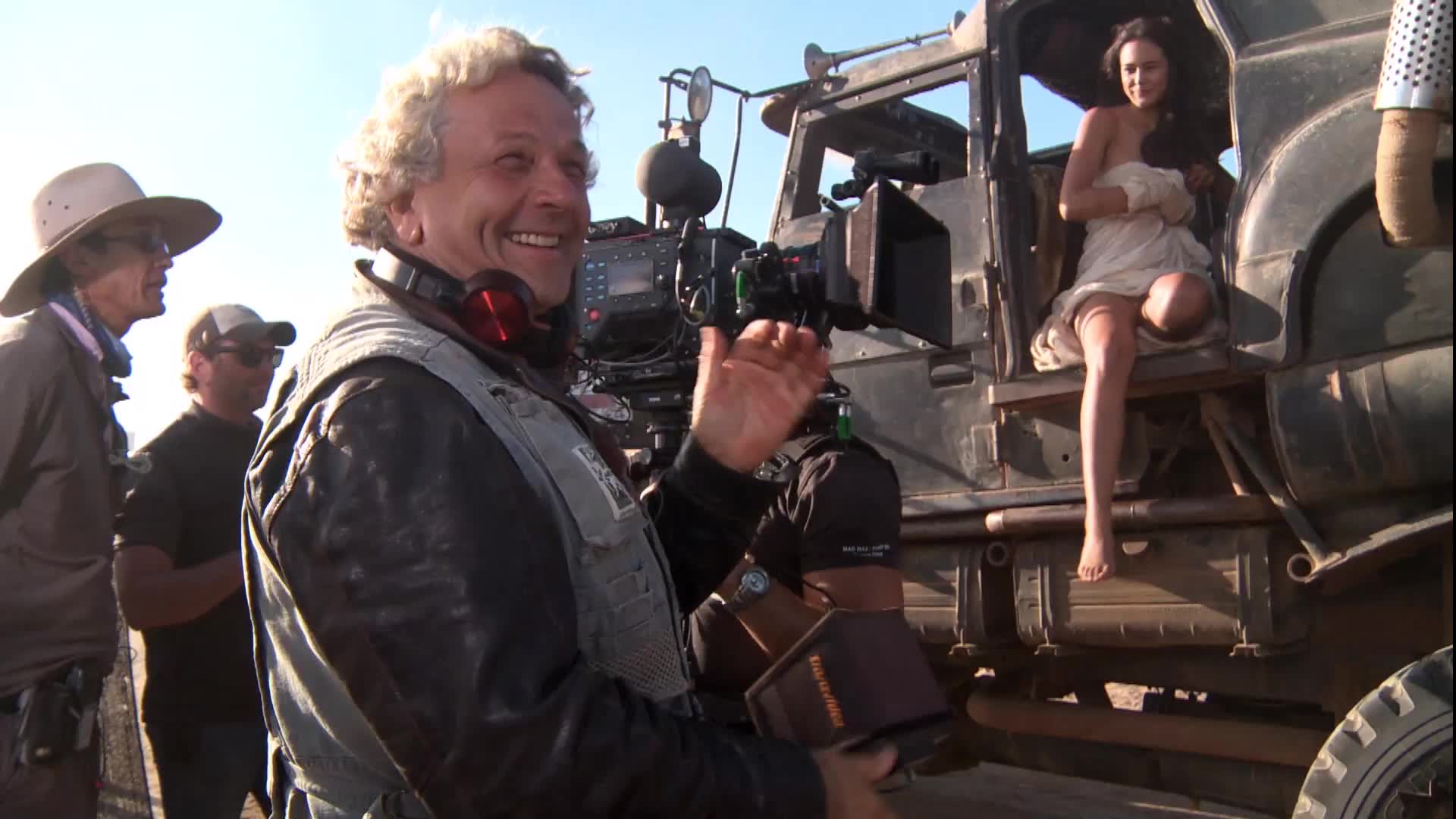 The arrival of Death Stranding is getting closer, and waiting for the first reviews that will allow us to have a clearer idea of ​​the game, a renowned name in the world of cinema wanted to express his opinion about Hideo Kojima's new work. This is George Miller, director of M.

IGN in the past few hours he has published on your Twitter account a video in which George Miller personally views the trailer released so far by Death Stranding commenting on them.

"The skill that I see in great filmmakers, I now see in Kojima-san's work ... it's all there, all in the service of giving an audience an intense experience." - George Miller on Death Stranding pic.twitter.com/H2usTEP73I

The director spends many words of esteem and praise towards Hideo Kojima, stating first that a cultural evolution in any artistic field is impossible without the courage to experiment, to innovate, to put on the plate new and courageous ideas.
By entering more specifically, Miller argues that Kojima has the courage and potential to push the creative level to new boundaries, and sees into Death Stranding the communicative and expressive skills of the great cinematographic authors. These qualities are put at the service of the public with the aim of making them live a unique and intense experience, but the risk is that such radical ideas may not be accepted. On the other hand, Miller believes that in this way it is possible to revolutionize the medium in which one works.

In short, the Hollywood director has spared no compliments to the one who basically considers him almost a colleague in all respects. It should be noted that the opinions of George Miller refer exclusively to the field of communication through the images that Kojima highlights in his trailers, and not in the videogame field. However, obtaining such positive recognition from one of the best directors of the moment is certainly not a trivial matter.

Death Stranding 8 November will be released on Playstation 4.

Battlefield 6, possible to reveal in the month of May