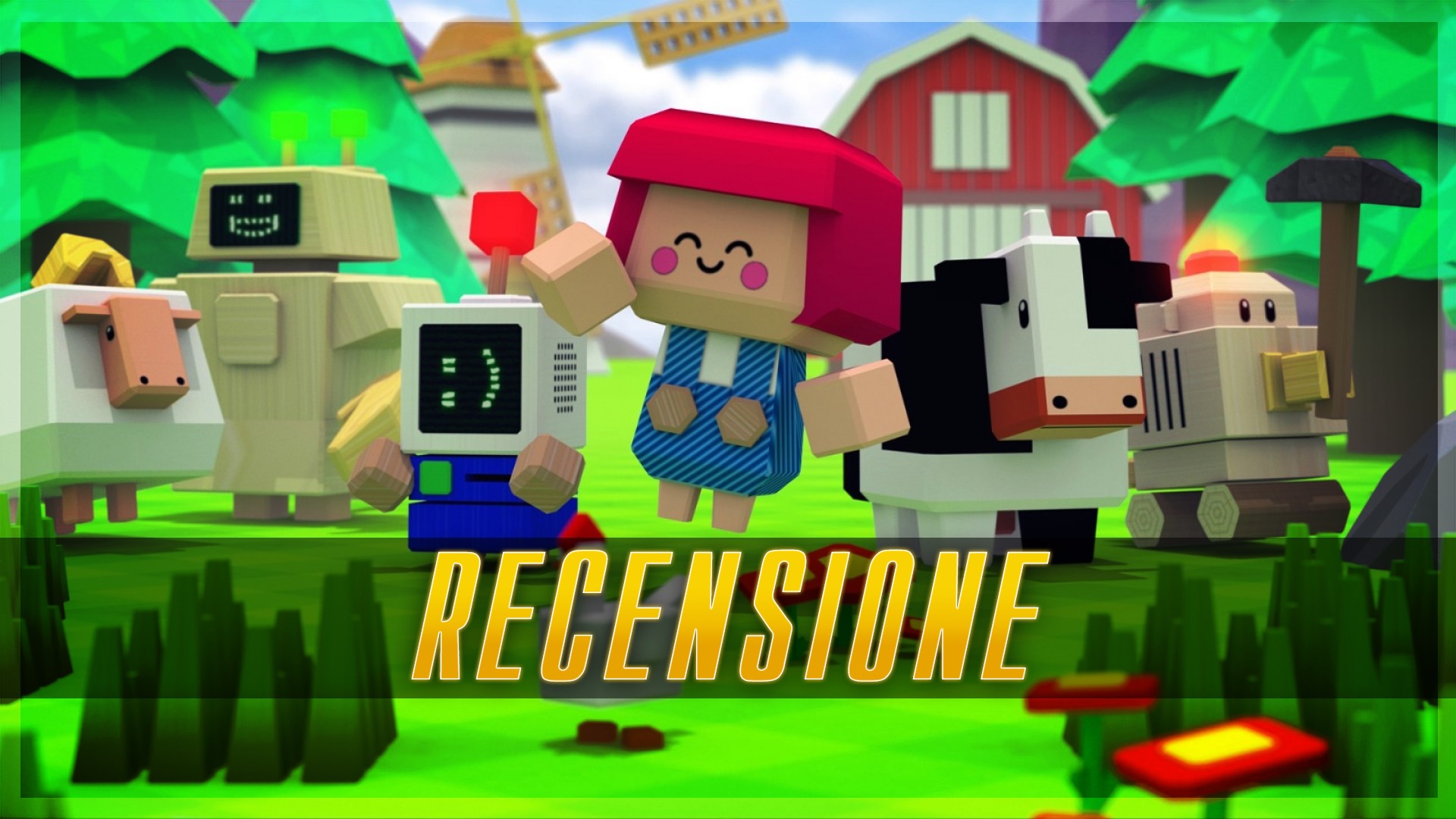 After the great success of Minecraft, it was inevitable that other development teams would try, over time, to follow in the footsteps of the title developed by Mojang in a more or less explicit way. The title developed by Denki, although belonging to a completely different genre, in aesthetics it comes close enough to the work mentioned not so long ago thank you above all to a somewhat Cartoonian artistic direction.
In Autonauts you dress as a human being, and your mission consists in wandering in space with a spaceship, in search of unexplored worlds with the ultimate aim of founding a new colony in order to then be able to build a fully automated planet managed, therefore, totally by robots and machines. Once landed on the soil of the new world we are alone, without any help and, above all, without any tool to help us in carrying out the various activities. And it is precisely at this point that the game begins, consisting of mechanics perfectly halfway between those of a management system and those of a sandbox, in which the cycle of recovery of resources and use of the same to be able to build technologies and tools that allow to obtain new resources from the environment is broken only by the fact that, shortly after the start of the game, we are already supported in our activities by automata built and programmed directly by us. 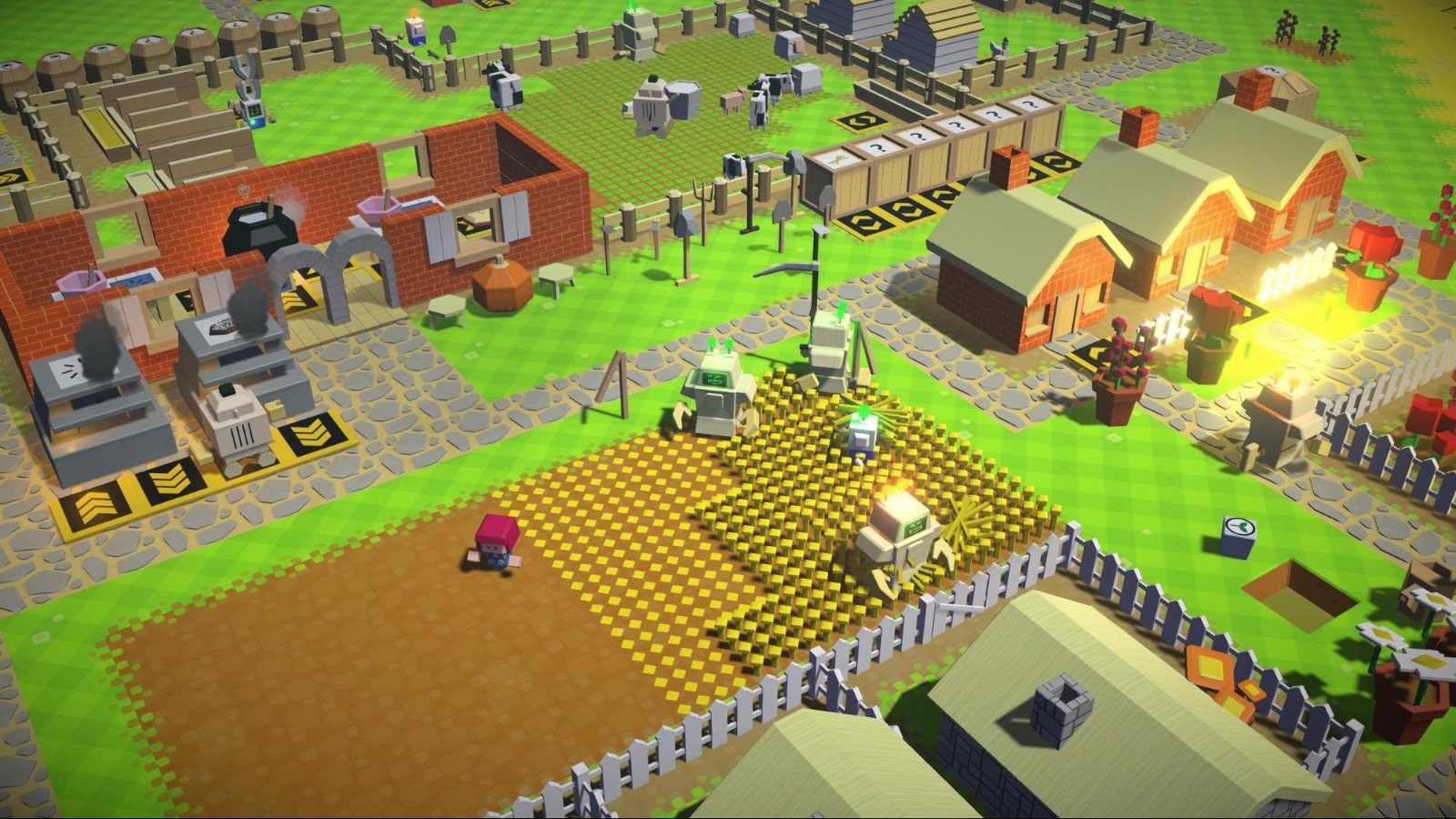 In Autonauts, in fact, the goal of the game is to be able to do as few actions as possible, thus leaving all the work to our robot allies. At the beginning, all the tasks will fall on the shoulders of the player, but after a few hours of play, with about a dozen robots already created, everything becomes easier and more intuitive. This is because in addition to building every single robot, we must also worry about the programming necessary to make them autonomous. This results in a sort of practical demonstration at the end of which the automaton will see the individual instructions transcribed in the form of an algorithm, freely modifiable and implementable, within its memory. So very soon we find ourselves surrounded by robots capable of cutting wood, collecting acorns, extracting minerals and performing many other actions, while we slowly become silent spectators of the development of an entire world. 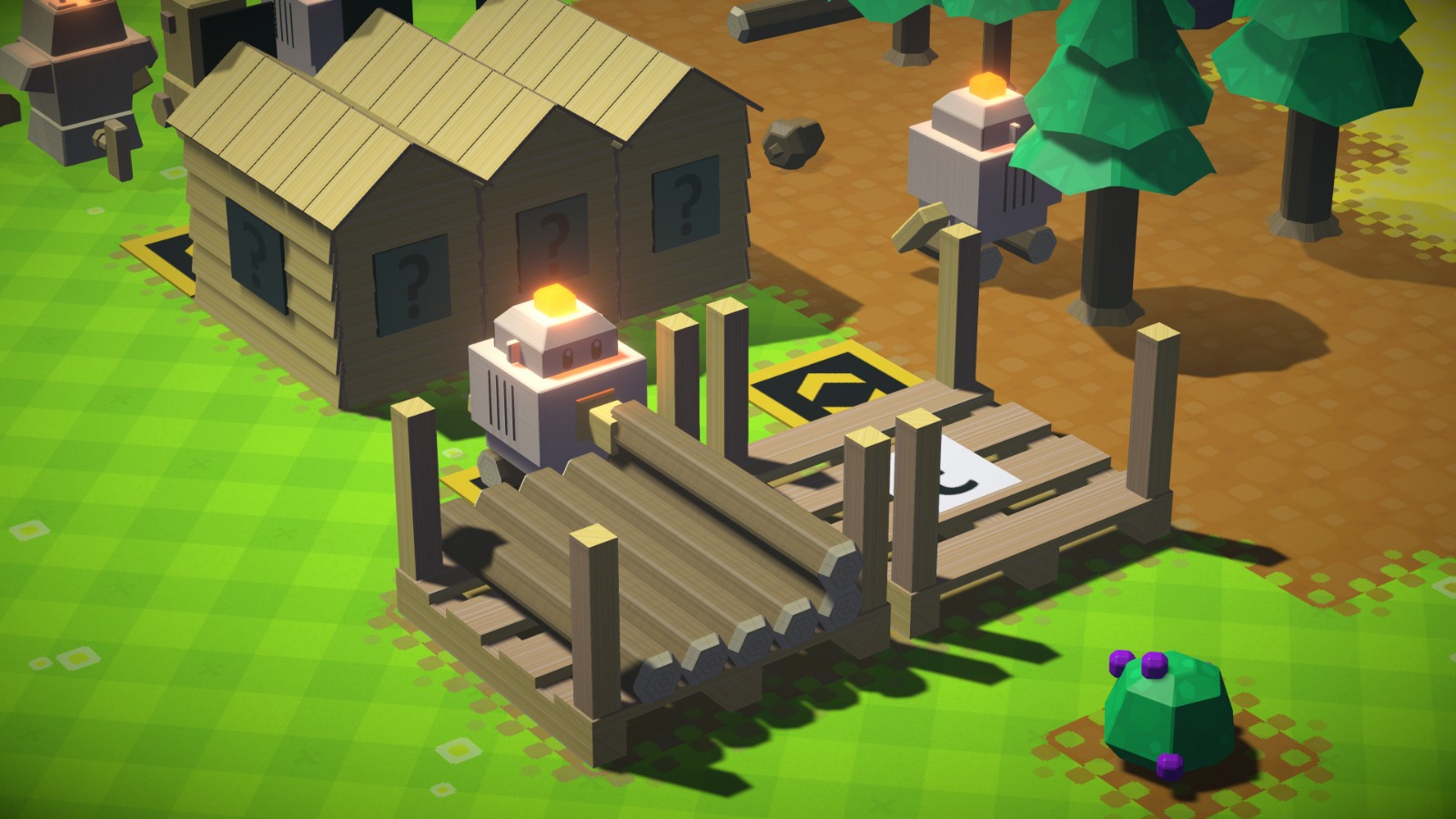 however, in Autonauts it is not all that simple, our work does not end only with the creation of an army of robots. However, our intervention is always necessary, both in the management of the robots themselves, which tend to have little autonomy especially in the first part of the game, both in the phases of technological innovation, since no automaton will perform actions without the necessary technology being developed first or the appropriate tool created. This can only be done by us, through a very linear progress, made up of missions and objectives, reached by which we unlock the knowledge necessary to learn new technologies, which allow us, for example, to process more and more complex materials, so as to arrive at the development and construction of more complex and efficient buildings. All this is repeated until the world is not self-sufficient and / or we do not have enough independent robots to such an extent that it no longer requires our intervention. At this point, we have reached the end of the game and can resume our spaceship and set off in search of another, pristine world to colonize with the help of other robots. In conclusion, Denki's work is confirmed as a good management, set among other things in a rather original context. 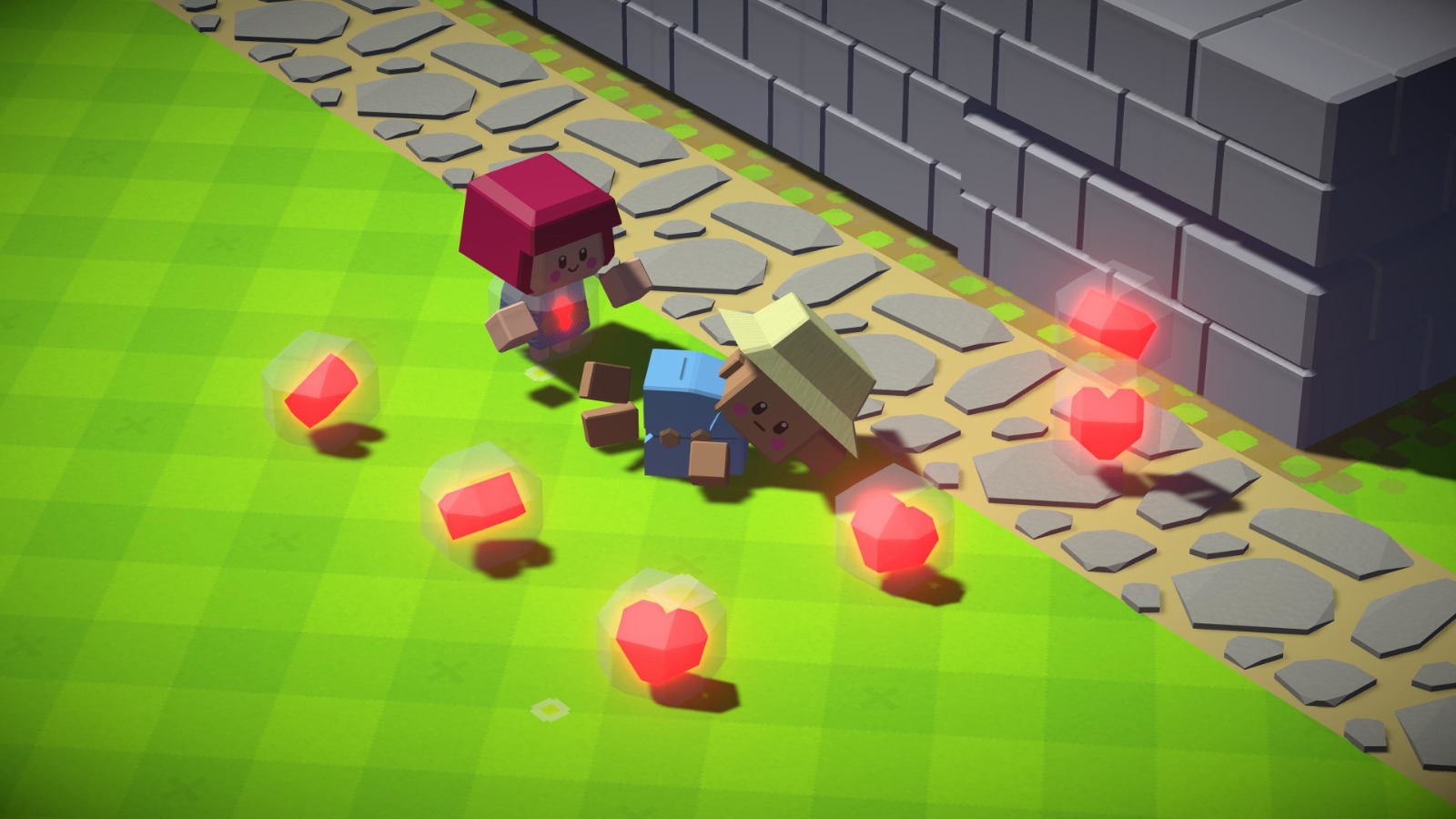