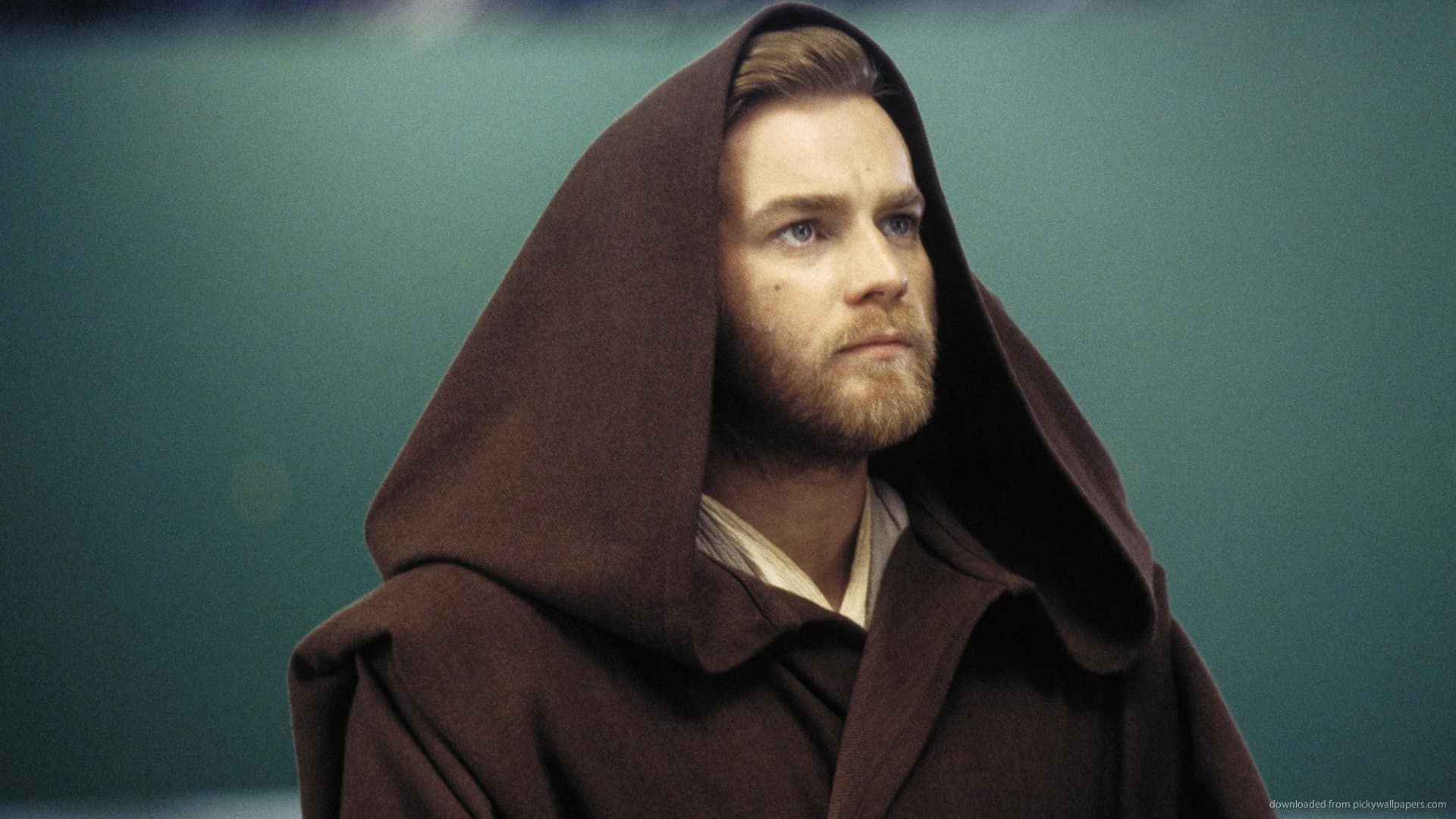 The TV series Obi-Wan Kenobi, which should start being shot in the 2020, had to be a movie, but in the end it was decided to turn it into a TV show for Disney +.

They are not only rumors of corriodio, but to confirm it is nothing less than the same Obi-Wan, that is Ewan McGregor.

In an interview released a comingsoon.net the plaintiff stated that:

"It has not always been thought of as a series, at least not initially. I'm really happy to be able to tell the story in several hours rather than in one shot. I think it will be a very beautiful thing. "

Ewan McGregor so he seems very happy with this change of plans, given that he had always claimed to play the role of Obi-Wan Kenobi, but that there were no plans in sight for a film dedicated to the character, especially after the flop of the film dedicated to Solo .

Obi-Wan will be a series from 6 episodes, set 8 years after the end of Star Wars III - Revenge of the Sith, covering that period of time that the Jedi master passed into exile before the events that led to the beginning of the first trilogy.

The Batman, Robert Pattinson shows himself in the Batman costume