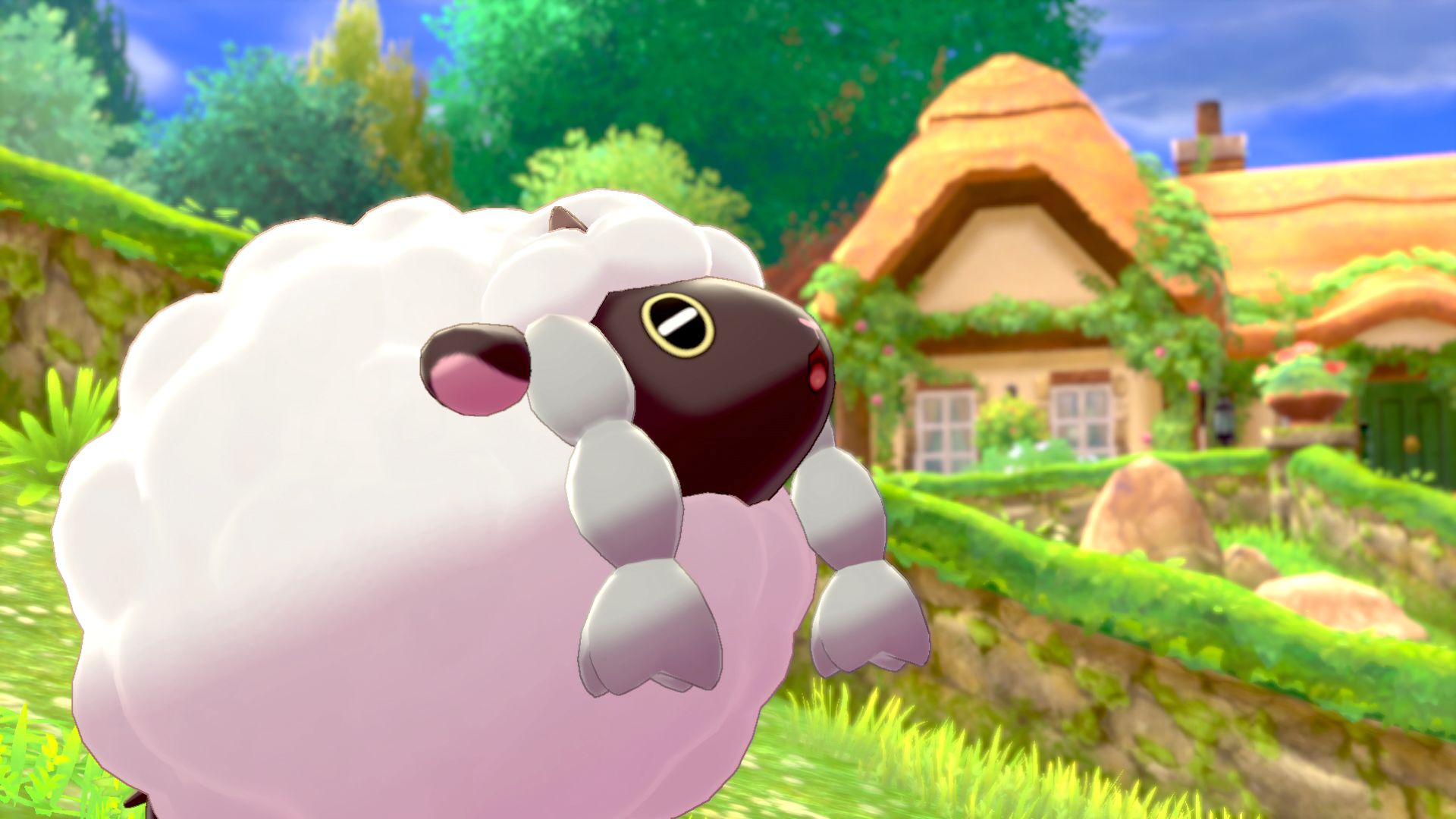 Many years have passed since the first Pokémon games: in the meantime we have met many monsters, regions, characters and enemies, but what has always been smoky is the timeline completely.

In Silver e Gold we find Rosso, the protagonist of Rosso and Blu, as in Sun e Luna (now grown). Bianco 2 e Black 2 they are obviously sequels of White e Black, but how do all the chapters of the series relate to each other? In no way, according to the producer of Pokémon Sword and Shield, Junichi Masuda.

In fact, during an interview with GameSpot, the producer admitted that trying to make sense of the Pokémon timeline is useless, there are so many characters that in reality could not exist if some real events narrated in the previous episodes are taken for real, as some descriptions of the pokédex could not correspond to the reality:

Start paying attention to the timeline. For example, there may be a professor who appears in a game but does not make sense by applying a temporal logic. So think about it too much.

In Pokémon the expansion of the world is important, that is the regions, which becomes larger with each chapter. More than talking about a timeline, I would talk about additions to physical space.

Each chapter of Pokémon must therefore be taken to itself, without forcing time connections with the other games in the series. Do you think this is right or would you have preferred something that connected everything?

The World Ends with You - Square Enix records a new ...