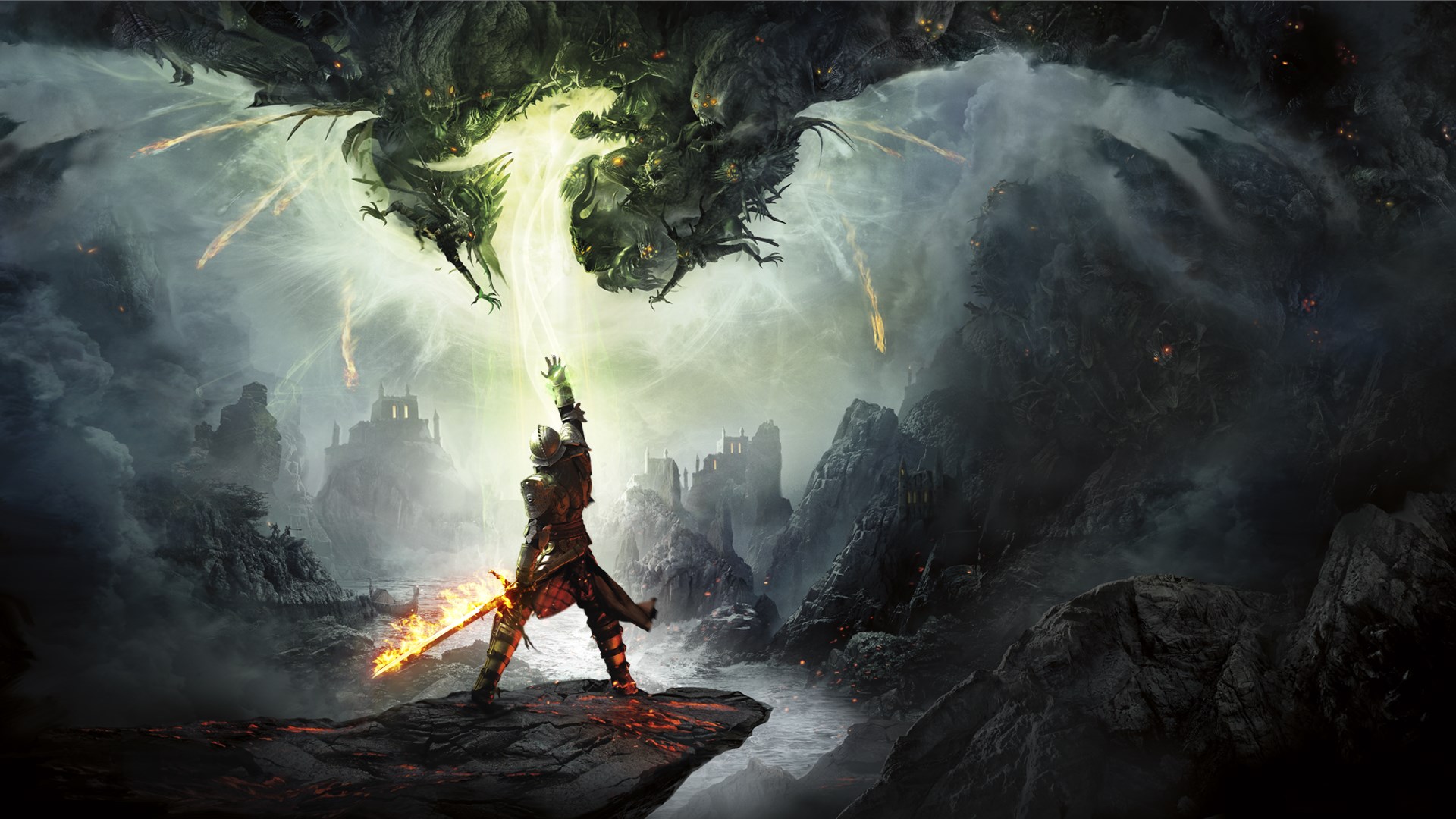 Il fourth chapter Series Dragon Age, highly anticipated by fans of the genre fantasy RPG and expected for most of the consoles currently on the market, it still seems far away from coming into the hands of their fans. According to one of the managers in BioWareindeed, the jobs would be anything but concluded.

Blake Jorgensen, CFO for BioWare, the software house responsible for the development of the entire series, has in fact recently stated the following during a meeting with investors:

You know that Dragon Age is out there, and we have publicly stated that is already under development and that it will probably be released following the fiscal year of the 2022.

The period he nominated will not end before March of the same year, so it is easy to frame the launch window of Dragon Age 4 (or whatever the name, still unknown to us, that will be attributed to it) around thebeginning of 2023. 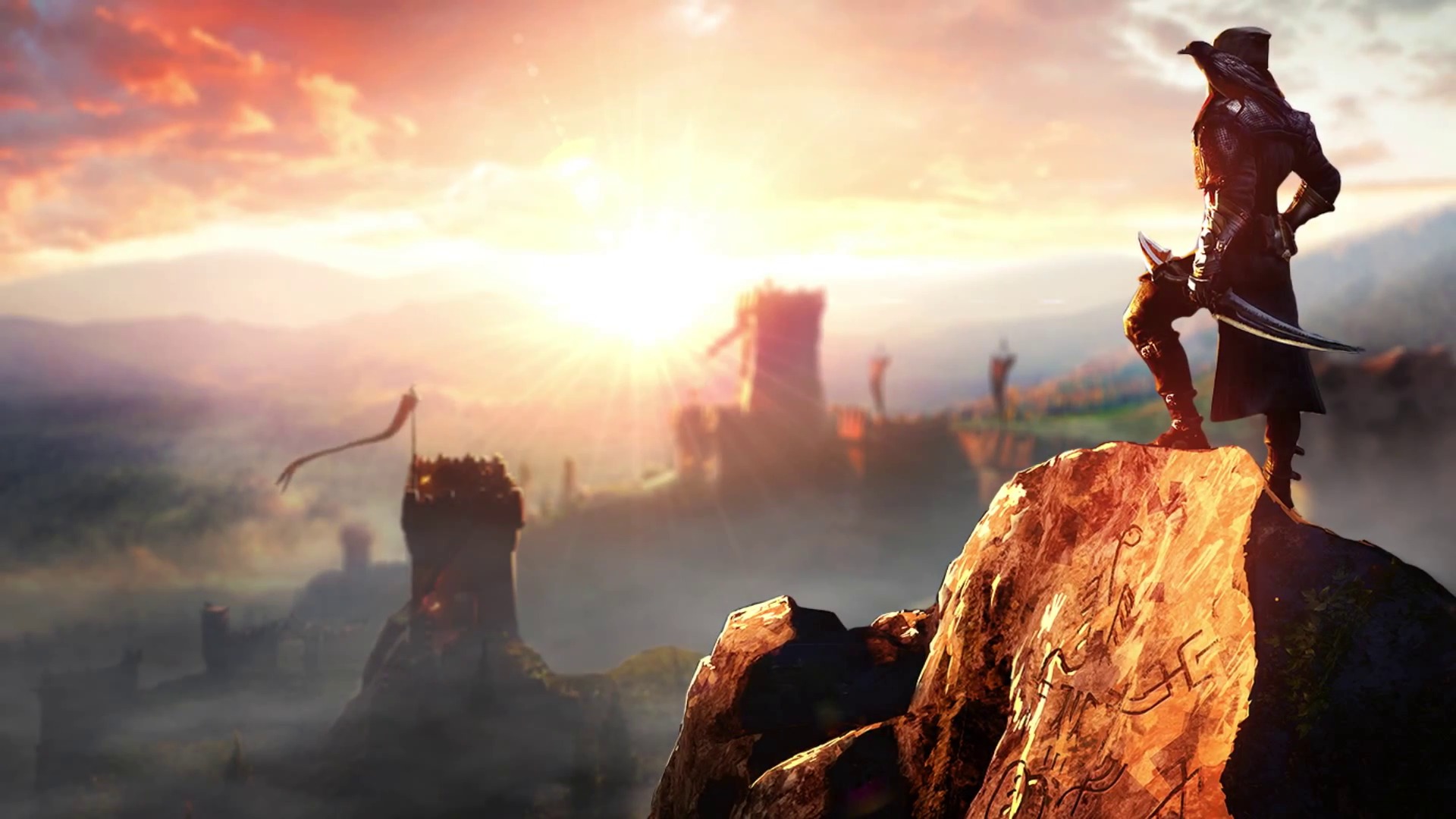 To date the only one official information in our possession concerning this mysterious (and distant) title is a short one teaser trailer released now almost over a year ago during the Game Awards of the 2018. A rumor of several years ago he would see instead the BioWare developers willing to make a reboot for the entire series, which would thus be equipped with one strong multiplayer component, but today there is obviously no way to confirm its authenticity.

What do you think of the possibility of seeing share the storyand the events untangled in the Dragon Age series from scratch? You would prefer this option to a simpler one following of the plot?

Nicolae Locatelli - July 7 2020
Watch Dogs: Legion seemed to have disappeared from circulation, at least until today. Here are new images depicting some of the playable characters. The images most likely ...
News

Andrea Schietroma - July 7 2020
Mafia: Definitive Edition has been officially postponed. The release date, initially set at 28 August, slips by about a month and goes to 25 ...