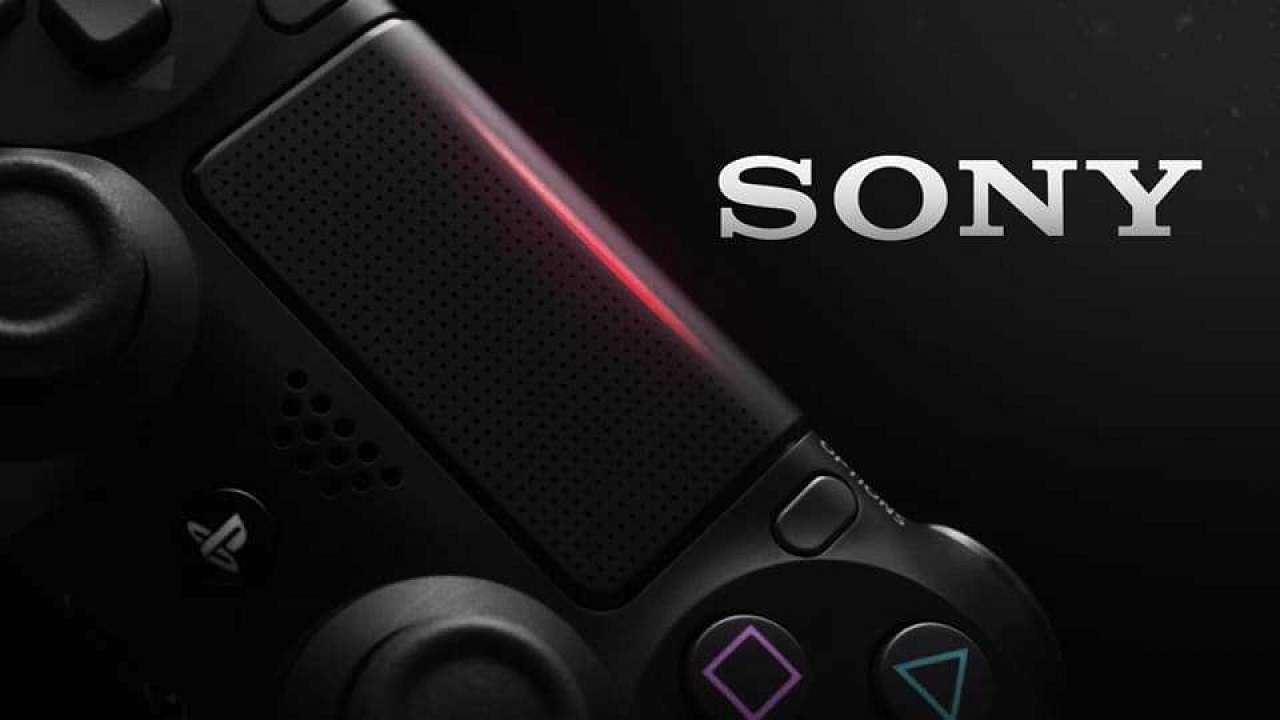 It was probably this desire to develop "first-party games"Which decreed the success of Playstation 4 over the Microsoft home console in this generation and seeing the results Sony has decided to enhance this aspect of its business.

During the earnings call, Sony mentioned that after the Insomniac acquisition they are going to "continue to pursue growth investment opportunities to enhance IP content", implying possible future studio acquisitions pic.twitter.com/jWBbBlC0vF

To make sure many exclusives for Playstation 5, Sony has therefore started to buy some software houses, as in the case of Insomniac Games in August, creator of one of the biggest hits for Playstation 4 in the 2018, Marvel's Spider-Man.

On the other hand you can have the best hardware in the world under the shock of a console, but if it is not accompanied by level software, the results will never be as expected (and from this point of view it can be said that both Sony and Microsoft have learned something from Nintendo in these years).

On the other hand, despite being the console dominated by this generation, this does not mean having any advantage in the next, considering also the trend of the last few years when Sony was leader with Playstation 2, but then it had to surrender to the XBox 360 which has outperformed Playstation 3. This trend has alerted Sony's high plans that they do not want to repeat the mistake.

Among the possible names of purchase from Sony parts there are companies like Kojima Productions, From Software o Remedy Enterainment, although there could also be a surprise on the horizon, namely the interest in some software house specializing in eSports, a movement that is growing day by day, reaching dimensions that perhaps not even the best analyst in the sector would have expected.