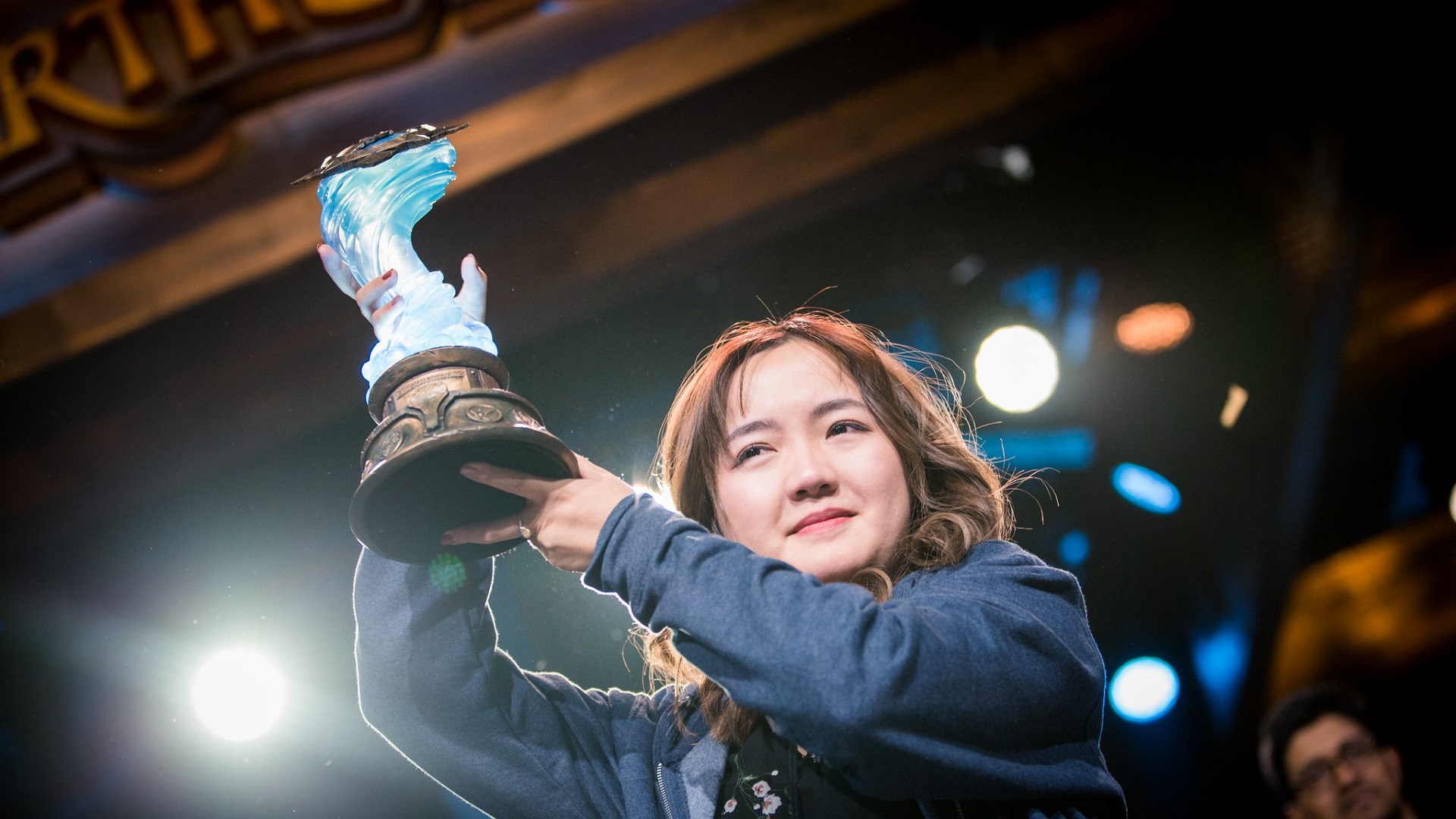 During the Blizzcon the final phase of the Grandmasters tournament of Hearthstone and to win was Xiaomeng "VKLiooon" Li which he defeated in the final Brian "bloodyface" Eason in a dry 3 to 0.

VKLiooon is the first woman to win a Hearthstone world title, a format that has changed recently with the inclusion of the Grandmasters. Xiamoneg Li sealed his victory with a Hunter deck, after he had taken the 2-0 with an Aggro Shaman and a Quest Druid.

Interviewed after the victory, VKLiooon stated that during his career as a "pro" he was often hindered because of his sex and this victory is nothing but the sweetest "revenge" he could ever have put in place.

"This is the best way to get revenge on all those people who doubt me just because I'm a girl. This victory shows that girls can be very strong pro players, just like boys".

VKLiooon he pocketed the 200 thousand dollars for the first prize (with bloodyface that had to be satisfied only with 100 thousand) and the new Grandmasters season will start again in the 2020 spring.