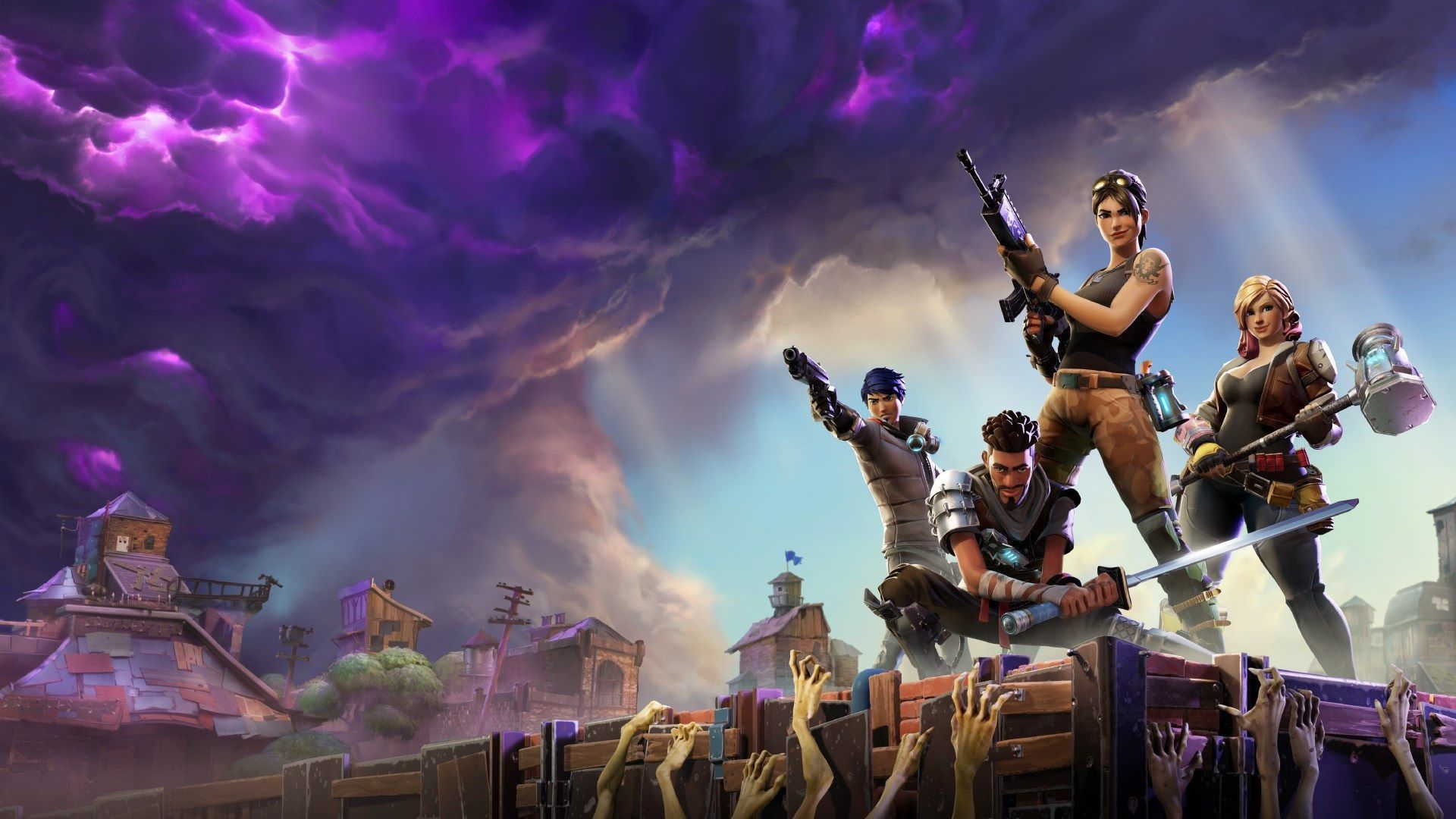 Warner Bros Entertainment and Epic Games, have announced that a new package of content is available from today Fortnite with 13 new objects.

Warner Bros. Interactive Entertainment and Epic Games announced today that, due to the video game phenomenon Fortnite, is now available in stores, as part of an international distribution agreement, Fortnite: Dark Fire Bundle. The newest version of Fortnite: Dark Fire Bundle is now available in stores at the recommended price of 29,99€ and players will be able to choose the version for the PlayStation 4 digital entertainment system, for Nintendo Switch and for the family of Xbox One devices, including Xbox One X. In addition, players will be able to purchase Fortnite: Dark Fire Bundle and download it from the Internet from the in-game store and proprietary digital marketplaces. 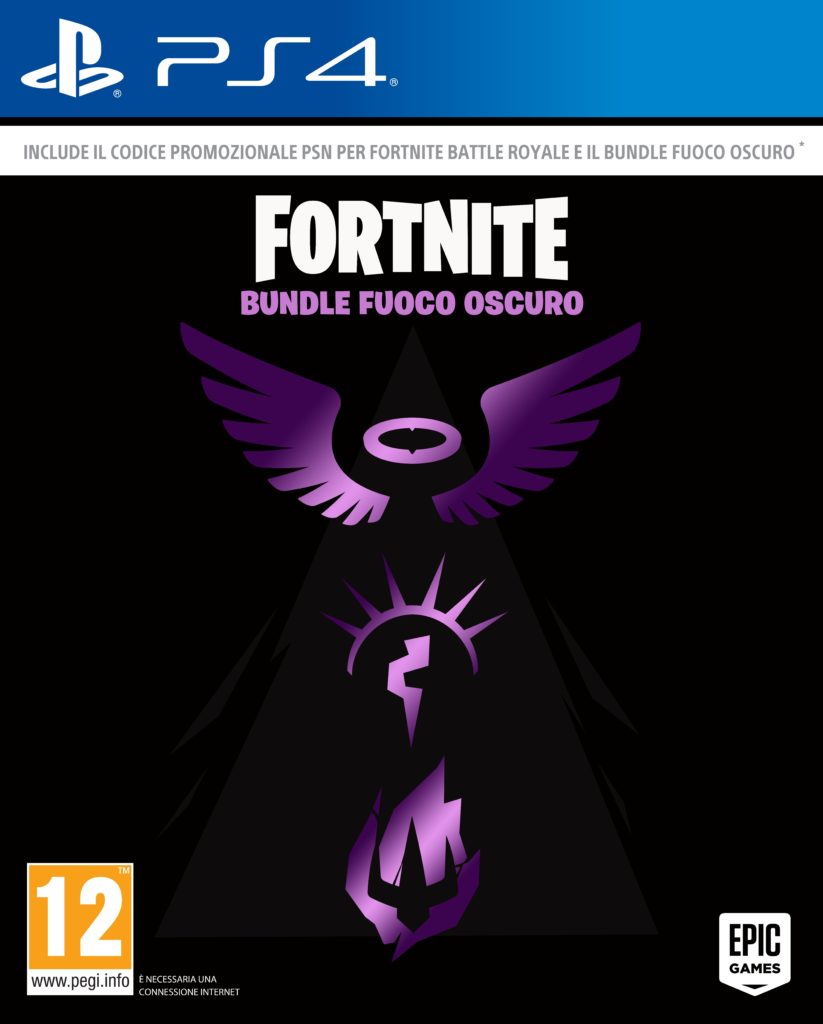 Will you buy this expansion? Let us know in the comments.

FIFA 18 bad already on the go