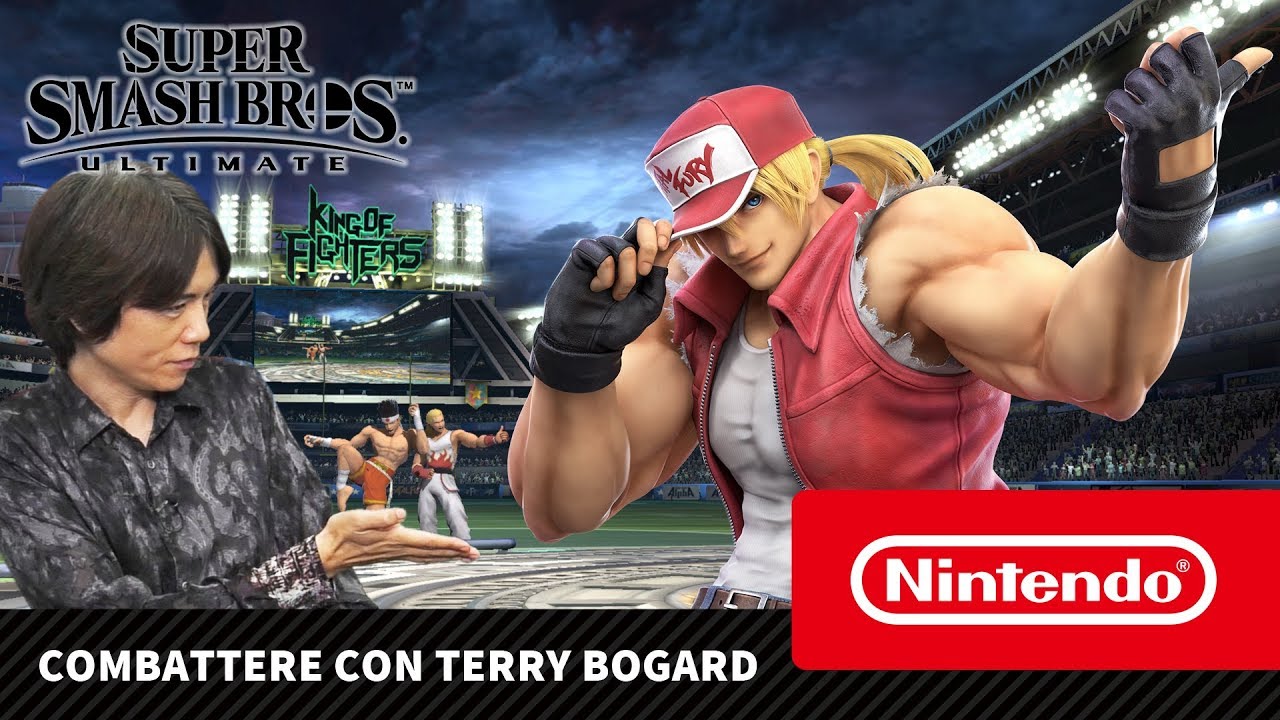 From today he joins the Super Smash Bros. roster Ultimate the iconic Terry Bogard, directly from the historic fighting game Fatal Fury. Sakurai is ready to explain the character in detail, with a video Breakdown of the charismatic fighter.

Nintendo has recently revealed that Ultimate Smash has sold a very high quantity of copies, becoming the best seller of all time, in the fighting genre. It is the achievement of a great goal for the series born in 1999 on Nintendo 64. The small roster consisting only of 12 characters now includes more than 70, all iconic characters of the videogame media.

Terry Bogard is only the last, important piece of a mosaic that represents some of the most important characters in the gaming world, from Sonic to Snake, passing through Donkey Kong and even Banjo and Kazooie, the latter landed on the fighting Nintendo thanks to the contribution of Microsoft.

League of Legends records 8 millions of players connected simultaneously each ...