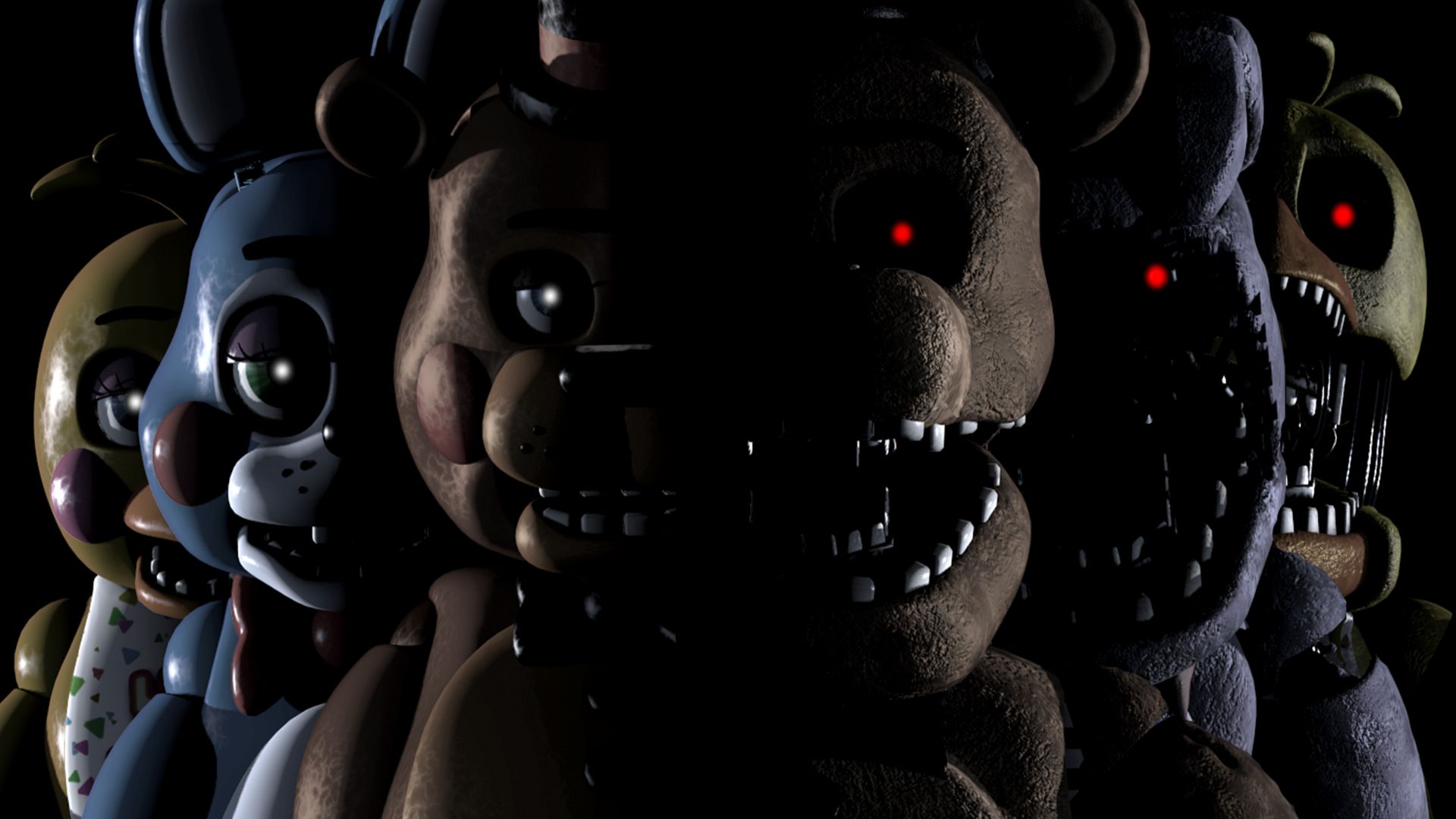 The website Nintendo of America he revealed that Five Nights at Freddy's will arrive on Nintendo Switch with individual releases individual chapters on Nintendo eShop the 29 November. Each game will cost around 7,25 euros.

This release takes place about a year after the series creator, Scott Cawthon, had announced that his series survival horror point and click would have arrived on Nintendo Switch and other platforms. As previously revealed, he worked closely with the French company Clickteam to create these HD portings. 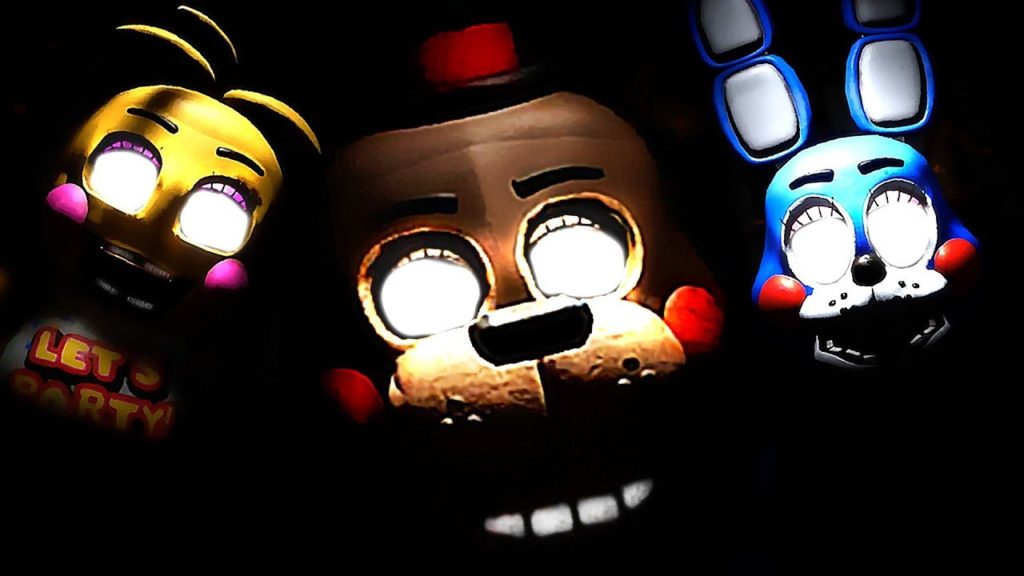 Here is the description of each of the games on the Nintendo website:

Five Nights at Freddy's
Welcome to your new summer job at Freddy Fazbear's Pizza, where children and parents flock for fun and food! Freddy Fazbear and his two friends are obviously the main attraction. They are animatronic robots, programmed to satisfy the crowd! The behavior of the robots became a little unpredictable at night, and it was much cheaper to hire you as a security guard than to find a repairer.

Five Nights at Freddy's 2
In Five Nights at Freddy's 2, the old animatronic are accompanied by a new cast of characters. They are suitable for children, updated with the latest facial recognition technologies, connected to local criminal databases and promise to organize a safe and fun show for children and adults! During the night of work as a guard, your job is to monitor the cameras and make sure nothing goes wrong.

Five Nights at Freddy's 3
Thirty years after the closing of Freddy Fazbear's Pizza, the events that took place there have become nothing more than a voice and a childhood memory, but the owners of "Fazbear's Fright: The Horror Attraction" are determined to revive the legend and make the experience as authentic as possible for the customers, doing everything to find everything that could have survived decades of neglect and ruin. At first there were only empty shells, a hand, a hook, an old paper doll, but then a remarkable discovery was made ... The attraction now has an animatronic. 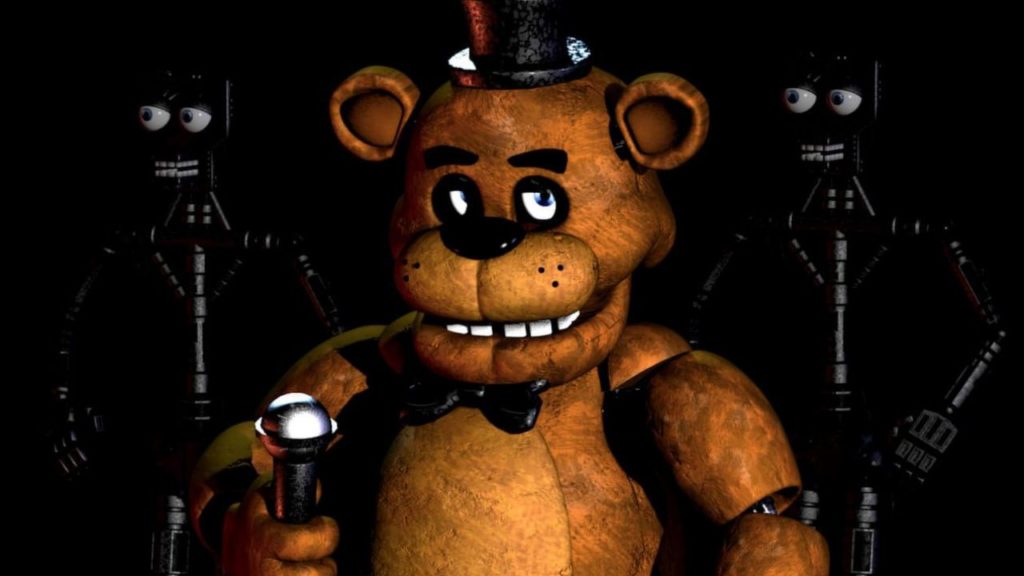 The horror series has been a huge success thanks to the numerous gameplay of streamer and youtuber since its debut in the 2014.

And you, what do you think? Will you add these three games to your library, or would you rather sleep peacefully?

Lost Soul Aside, the new gameplay video shows the potential of ...