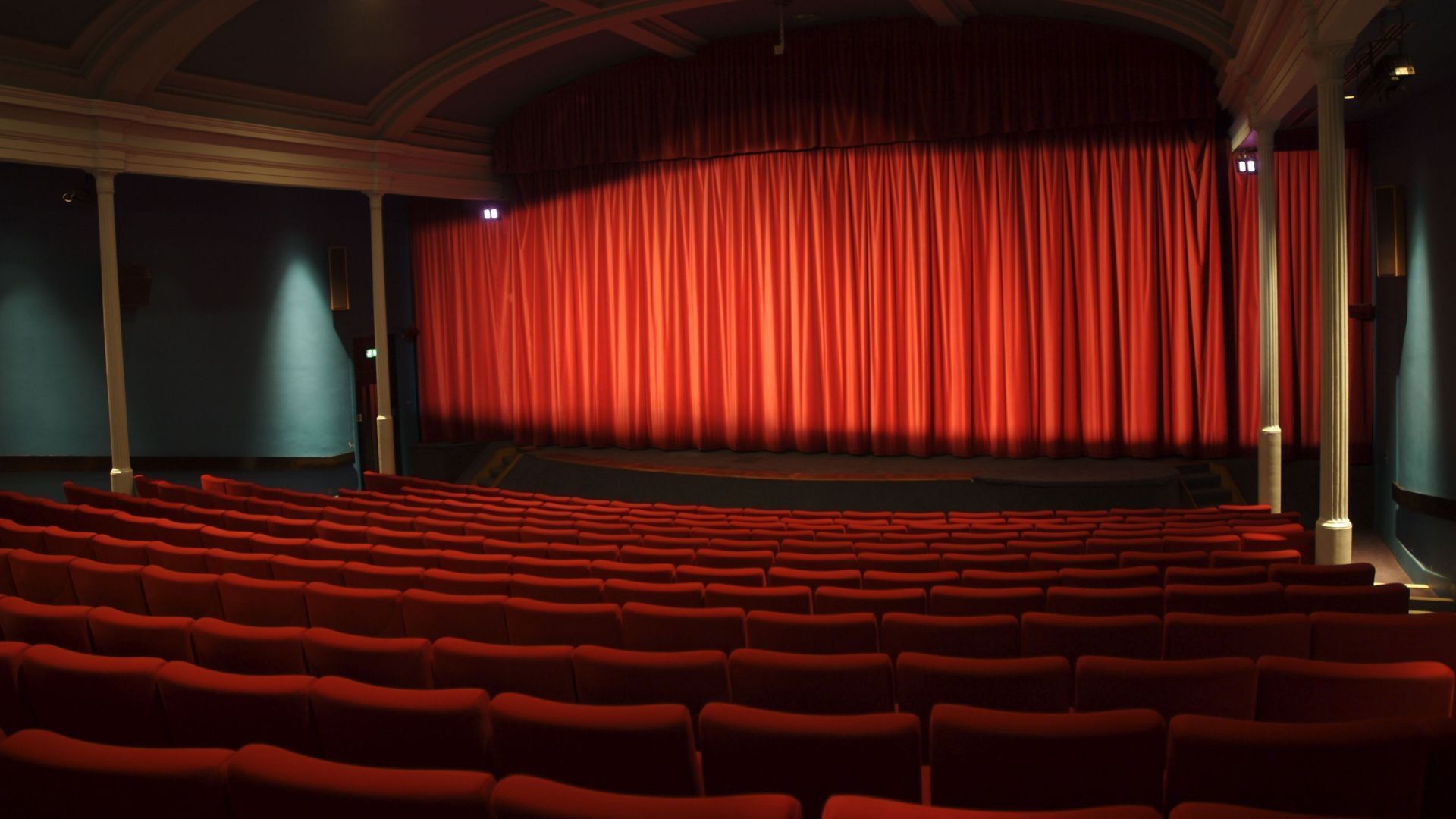 The Italian box office data confirmed that the most viewed movie currently in cinemas over the past weekend is "The Wall Street girls".

The film with Jennifer Lopez, in fact, has debuted with 1.563.233 euro in just four days of programming, breaking down the competition by Siani with "The most beautiful day in the world "(1.278.949 this week for a total of 4.753.994 euros) and “The Addams Family ”currently holds out on the total 5 million.

"Joker" instead, it is confirmed as fourth with 28.108,199 total euros. So a great debut for Lorene Scafaria's film.