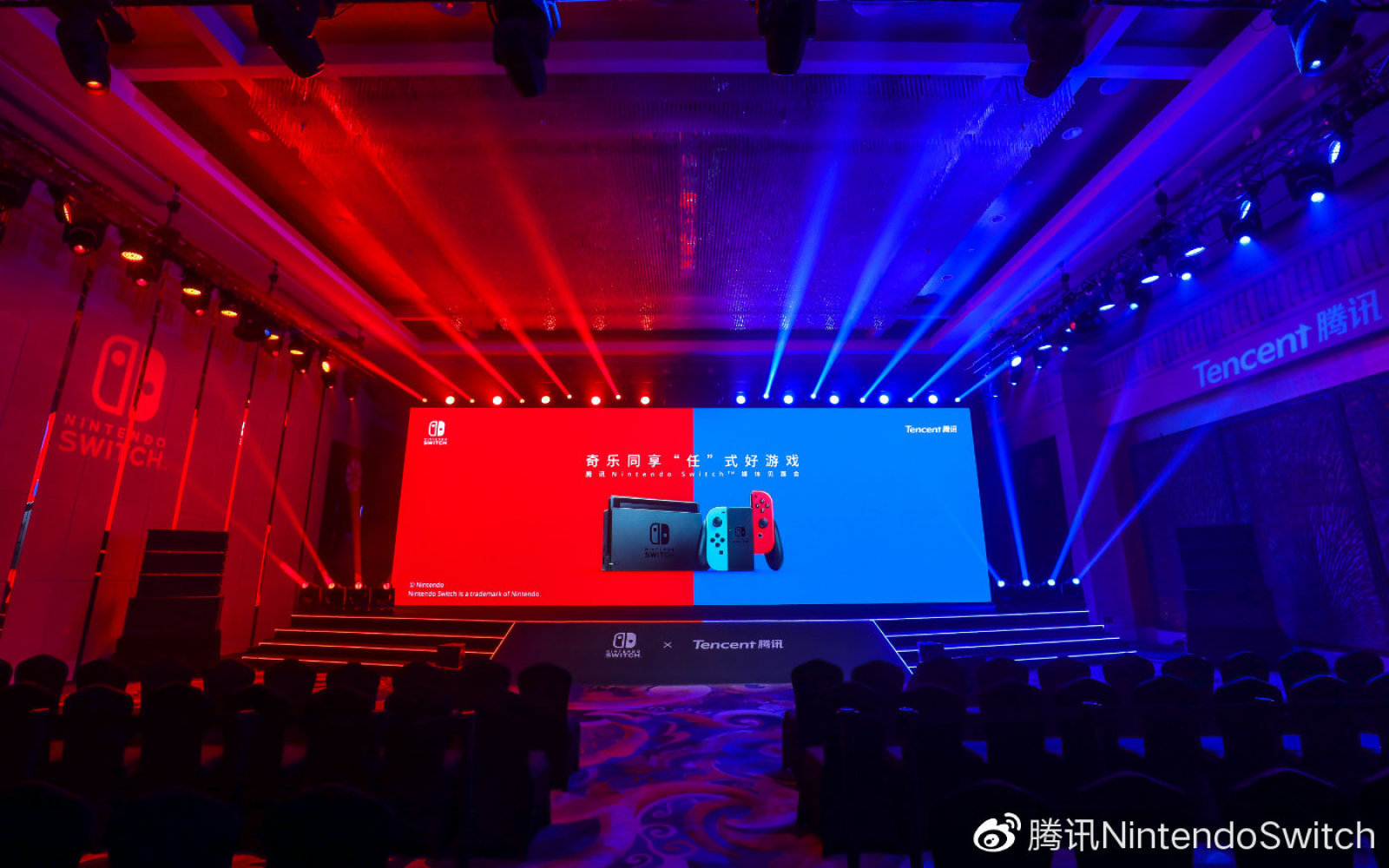 Tencent announced that it would expand its business area outside of China, revealing its interest in producing titles for the console market with characters Nintendo in the USA and in Europe.

Reporting the news is the same company through the Wall Street Journal. Here is the official statement:

“What we want to expand from China, and one target is console game players in the US and Europe. We hope to create console games with Nintendo characters, and learn the essence of making console games from Nintendo engineers. " 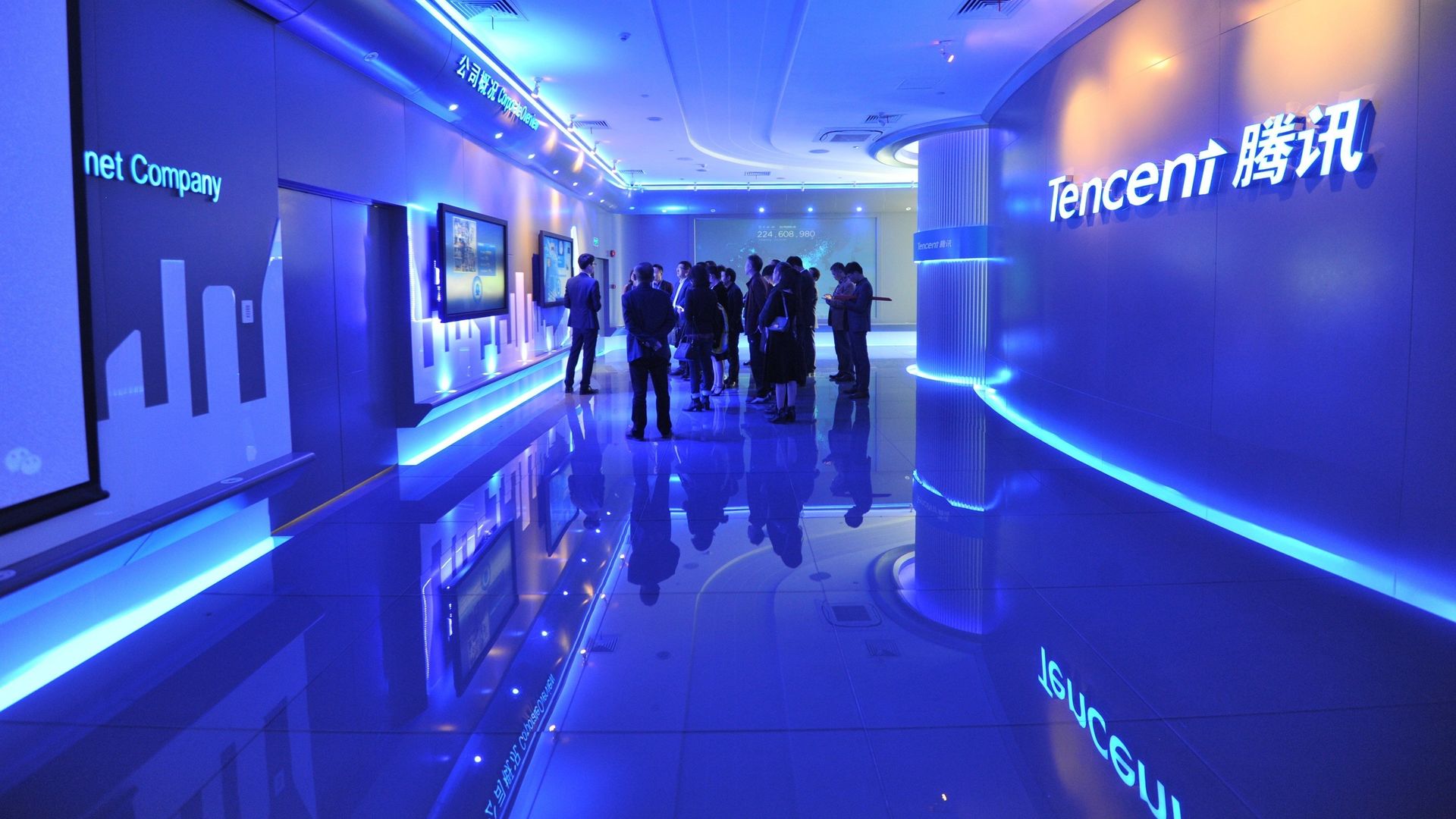 Tencent he then recalled the successful collaboration between the company and Nintendo which took place last April with the sale of the Switch and New Super Mario Bros. U Deluxe bundle on the Chinese territory, which saw Nintendo's shares grow by 13% in a only day. In addition to owning shares of Epic Games, Activision Blizzard, Ubisoft, Supercell e Riot Games the Chinese giant seems therefore interested in investing also in the big N, will it be good or bad?

Vincenzo Marino - August 8 2020
It's not blowing good air inside Activision Blizzard. The company recently presented its profits for the last quarter, with record values, but at the same time ...
Free is Beautiful

3 crackdown may never see the light