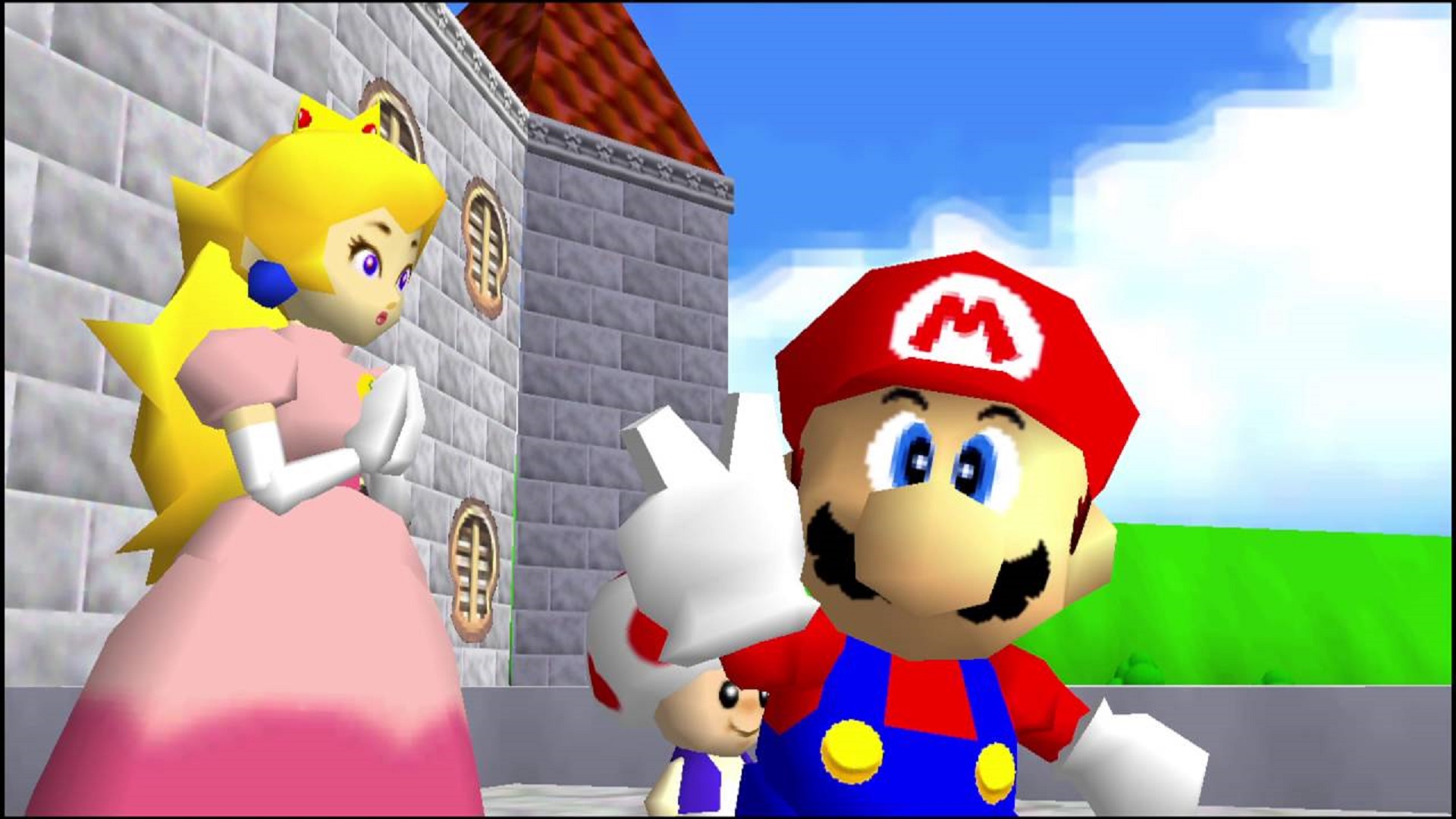 Super Mario 64 was one of the first games to sail the magical way of 3D revolutionizing the way we see video games.

Now the step forward is not due to the addition of other graphic settings, but thanks to the work done by a fan the game boasts many brand new contents. That's right, a Super Mario 64 fan has created a mod of the game so you can imagine the journey in the Mushroom Kingdom.

The modder who created this new version called Super Mario 64 Land is called Kaze Emmanuelle, And 10 released the November 2019 rom, or two days ago. The work done by Emanuar is not just to modernize the game, but to add new elements, both past and modern. In the rom we will find 32 new levels, 8 bosses, 10 power-ups including the Tanuki Suit from Super Mario Bros 3 and the Cat Suit that comes from Super Mario 3D World.

Since the title has been modified from the original game, you will need the original rom to start it all. Fortunately you will find all the steps that are necessary for its functioning in the description of the video.

The only sore side to keep under control is Nintendo, given that the Japanese company has several past experiences with fan projects, projects that are sometimes stopped directly by the Japanese company. We hope that with Super Mario 64 Land this happens as late as possible.

Since we are on the subject mod and rom. You have seen the new mod for Skyrim that allows you to have some texture in 8k?

Tencent invests in PlatinumGames but the software house remains independent

Borderlands 3: success for launch on Steam