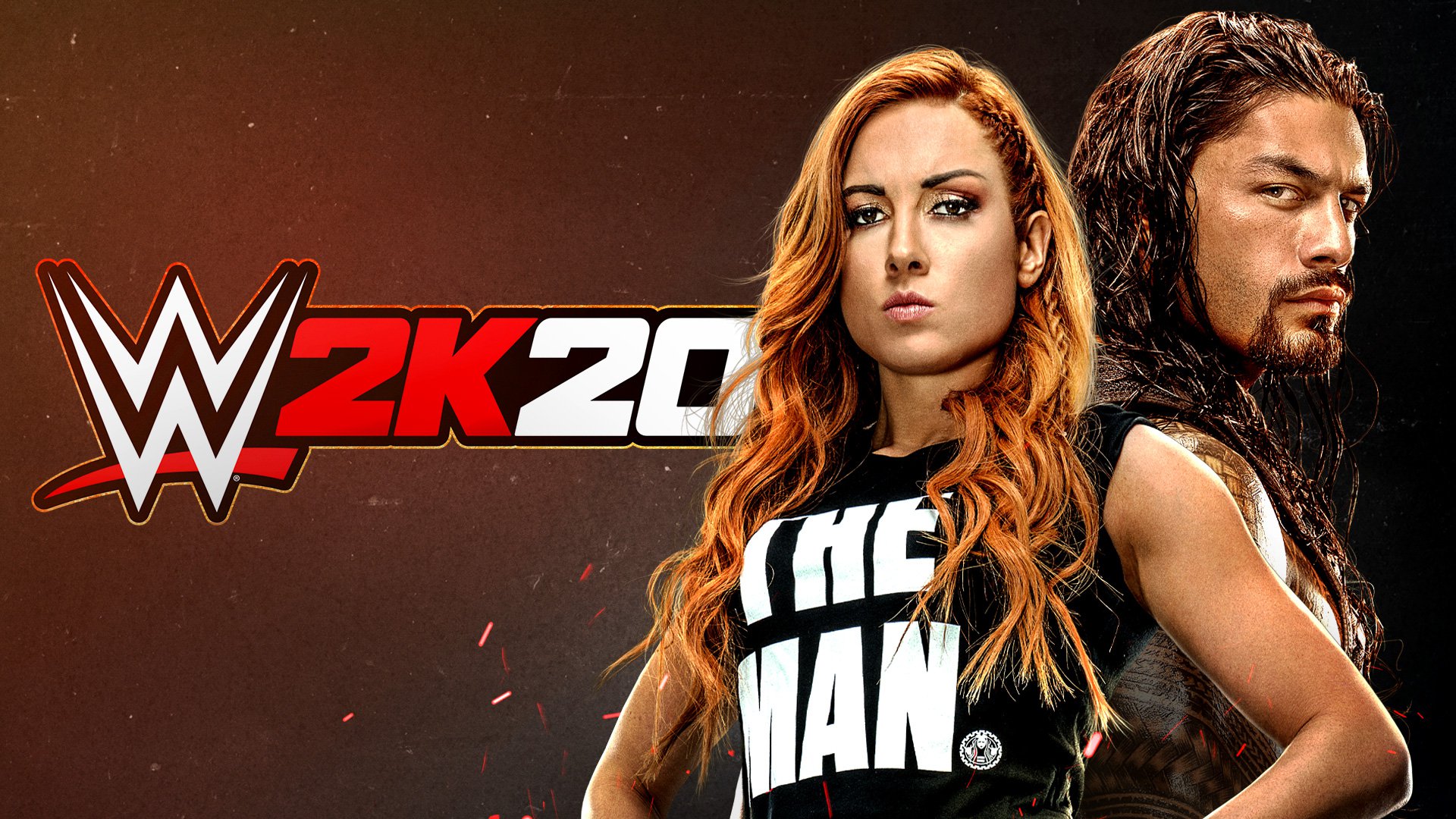 I problems for the 2K and the videogame brand of the WWE they never seem to end. During this night, in fact, a group of hackers took possession of the official social page of the game by publishing a series of offensive messages (and photos). 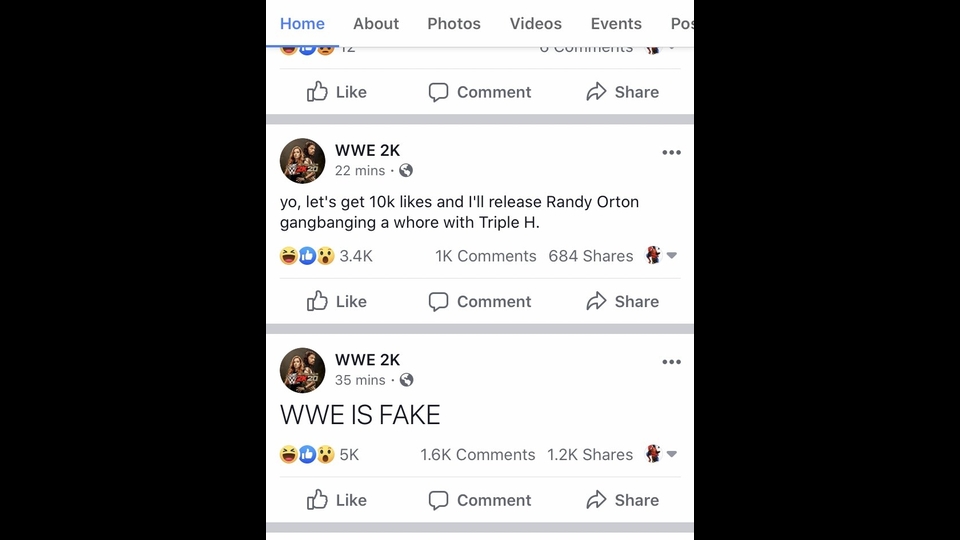 The hacker must also be a great supporter of the new, and feared, wrestling company: the AEW (All Elite Wrestling), as evidenced by the tweet below.

The person responsible for this attack also has modified the cover image of the company by publishing a photograph of the Hall of Fame with Chris Benoit a well-known famous wrestling champion, unfortunately, for the case of crime reporting the murder of his family and himself. 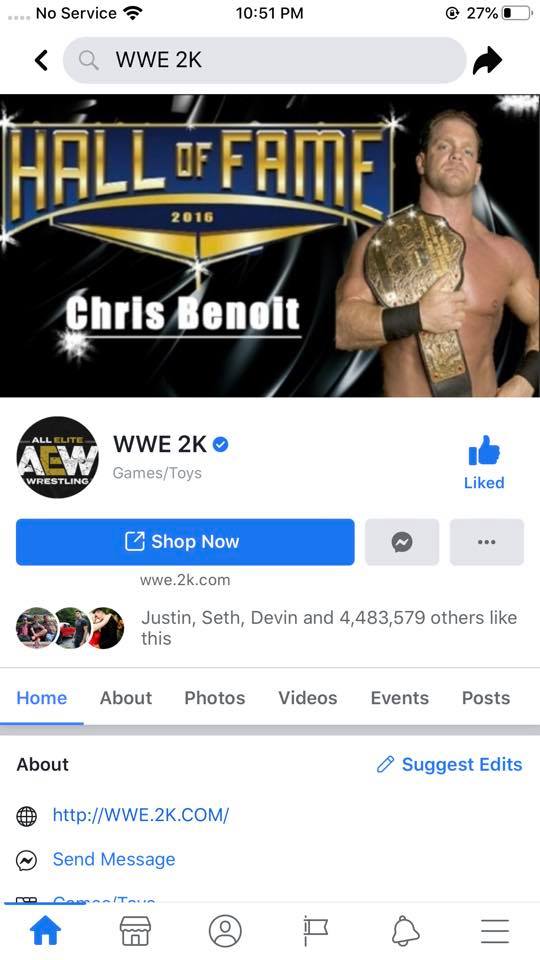 Fortunately, within a few hours, the page is active again with social media managers who found themselves forced to apologize to users for what happened by promptly eliminating all offensive messages.

One thing is certain. WWE 2K continues to have embarrassing situations like what happened this evening.

Federico Mineri - January 20 2020
Monster Hunter World: Iceborn, one of the most loved games by gamers, owes much of its success to monster animations, but how do they do it? Monster Hunter ...
News

Riccardo - January 20 2020
We all experienced it - that moment when we spent hours and hours in a game just to complete a puzzle or ...