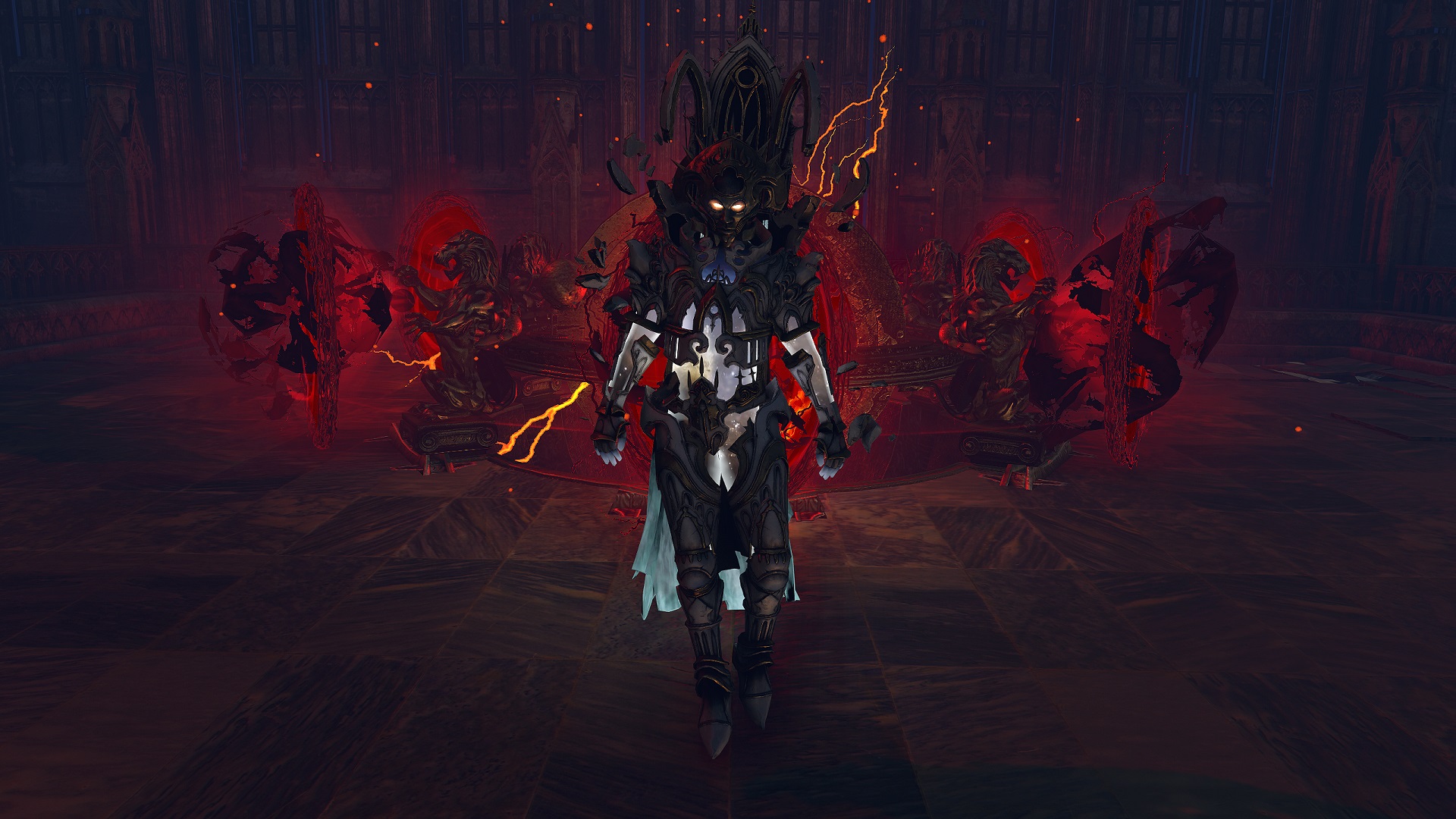 The title will not be a standalone game but will be added to the basic game, resulting in this way almost a "super" expansion, introducing new elements.

The second chapter will have a new story consisting of 7 acts that will be available in addition to the basic Path of Exile 1 campaign. Also, both storylines will lead to the same endgame content.

Inside Path of Exile 2 all the contents of the expansions already released for the base game will be maintained, as well as introducing a new skill system, 19 new ascending classes, an improvement of the graphics engine and much more.

The only bad thing that we don't have a release date at the moment, but at least we can enjoy the first trailer and gameplay videos.

Developers pirate their own games, special reactions from the ...

Samurai Showdown will be released in June for Ps4 and One and a ...