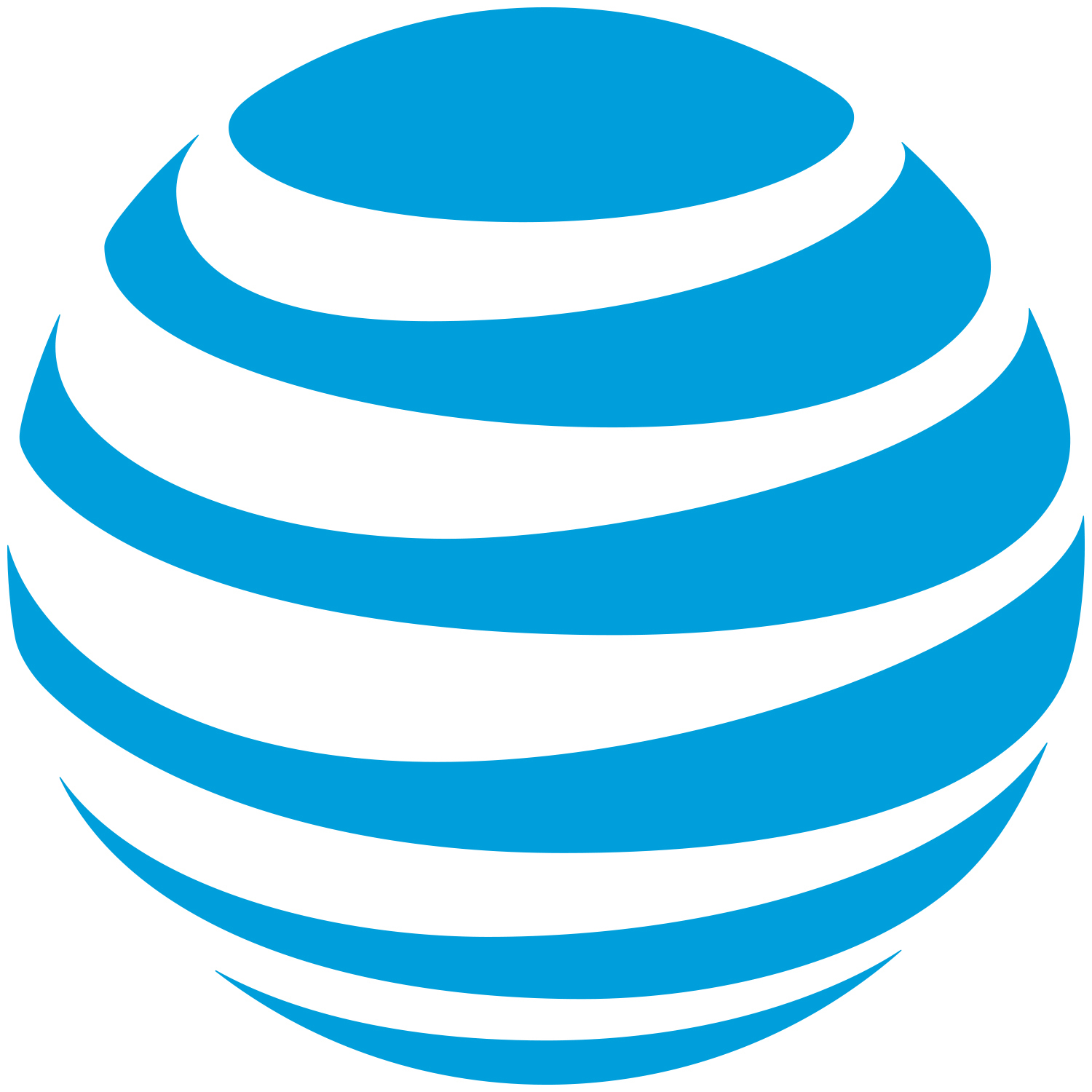 The sale is consistent with AT & T's strategy to monetize non-strategic assets as it de-levers its balance sheet and begins to retire shares. Prior to the transaction, SPE owned a 58% stake in Game Show Network, and AT&T owned the remaining 42%. In connection with the transaction, AT&T received approximately $ 500 million, including proceeds for its equity stake valued at $ 380 million (before transaction-related adjustments) and dividends of approximately $ 130 million. Game Show Network will continue to be managed by Sony Pictures Television (“SPT”) with Mark Feldman continuing as President and CEO of the multimedia outlet. The acquisition will bolster SPT's already robust catalog of game shows and first-run series, such as Jeopardy! and Wheel of Fortune, solidifying its position as the leader in all facets of the US TV game show business.

"We're excited to bring Game Show Networks fully into the Sony Pictures Entertainment portfolio," said Mike Hopkins, Chairman, Sony Pictures Television. “The acquisition of the best iconic game shows, develop and syndicate new game show, IP for audiences across the nation, as well as to advance the fast-growing GSN Games business, all of which directly aligns with our strategy of developing targeted direct-to-consumer offerings. "

Sony Pictures Television ("SPT") is one of the television industry's leading content providers, producing and distributing worldwide in every genre and for every platform. 24 wholly-owned or joint-venture production companies in 12 countries, as well as linear and digital channels around the world. SPT is a Sony Pictures Entertainment Company.

AT&T Inc. (NYSE: T) is a diversified, global leader in telecommunications, media and entertainment, and technology. It executes in the market under four operating units. WarnerMedia is a leading media and entertainment company that creates and distributes premium and popular content to global audiences through its consumer brands including: HBO, Warner Bros., TNT, TBS, truTV, CNN, DC Entertainment, New Line, Cartoon Network, Adult Swim , Turner Classic Movies and others. AT&T Communications provides more than 100 million US consumers with entertainment and communications experiences across TV, mobile and broadband services. Plus, it serves nearly 3 million business customers with high-speed, highly secure connectivity and smart solutions. AT&T Latin America provides pay-TV services across 11 countries and territories in Latin America and the Caribbean, and is the fastest growing wireless provider in Mexico, serving consumers and businesses. Xandr provides marketers with innovative and relevant advertising solutions for consumers around premium video content and digital advertising through its AppNexus platform.

AT&T products and services are provided or offered by subsidiaries and affiliates of AT&T Inc. under the AT&T brand and not by AT&T Inc. Additional information is available at about.att.com. © 2019 AT&T Intellectual Property. All rights reserved. AT&T, the Globe logo and other marks are trademarks and service marks of AT&T Intellectual Property and / or AT&T affiliated companies. All other marks contained herein are the property of their respective owners.

Information set forth in this news release contains financial estimates and other forward-looking statements that are subject to risks and uncertainties, and actual results might differ materially. A discussion of factors that may affect future results is contained in AT & T's filings with the Securities and Exchange Commission. AT&T disclaims any obligation to update and revise statements contained in this news release based on new information or otherwise.

Game Show Network, LLC ("Game Show Network") is the leader in game show entertainment across multimedia, which presents original and classic game programming and skill-based competitive entertainment and games via its top 30 ** rated cable network, the GSNTV. com website and its position as one of the leading social casino games companies in the world at GSN.com. Game Show Network LLC's cross-platform content gives game lovers the opportunity to win cash and prizes, through its popular TV game shows and GSN Games Game Show Enterprises, the production of the network, develops and produces hundreds of hours of original episodes, making Game Show Network Game Show Network is distributed throughout the US, Caribbean and Canada by major cable operators, satellite providers and telcos. For further information, please visit GSNTV.com.

Skullgirls 2nd Encore: Annie of the Stars is the first character ...

Piermatteo Bruno - February 25 2021
Lab Zero Games may have dissolved, but the development of Skullgirls 2nd Encore continues and under the protective wing of the publisher Autumn Games, the developer ...