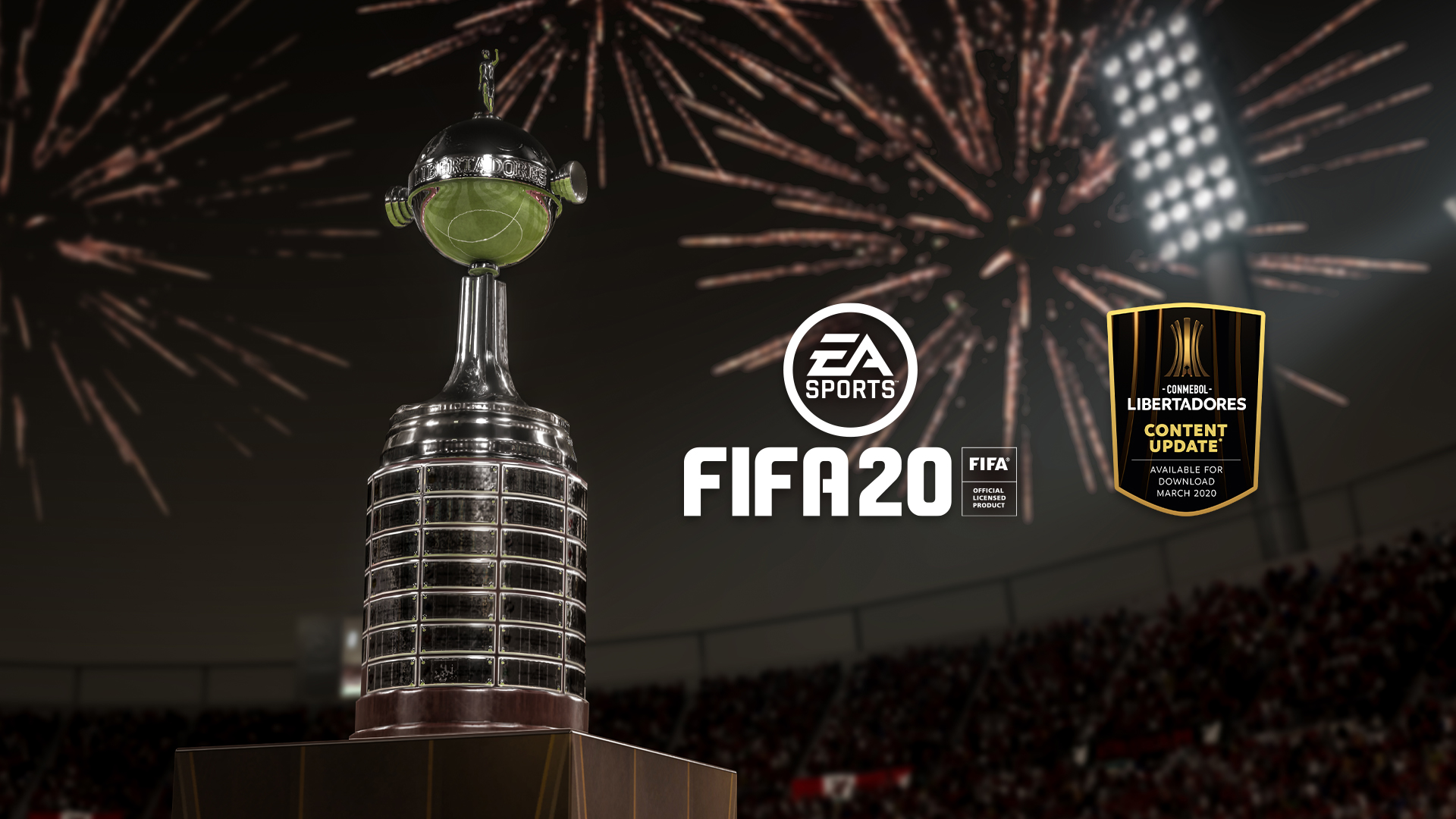 Electronics Arts announced today that the CONMEBOL Libertadores, the largest club tournament in South America, is coming exclusively on EA SPORTS FIFA 20 as a free content update scheduled for March 2020 on PlayStation 4, Xbox One and PC.

Gamers can compete with historic clubs from Uruguay, Peru, Paraguay, Ecuador and other countries in FIFA Ultimate Team, Career, Home Football and the brand new CONMEBOL Libertadores Tournament mode. You can follow in the footsteps of some of the best players in the world driving teams like River Plate, Boca Juniors, , Flamengo, Corinthians e Colo-Colo through the exciting experience of South American club football, challenging each other in competitions CONMEBOL Libertadores, CONMEBOL Sudamericana e CONMEBOL Recopa.

"Joining with EA, one of the largest video game publishers in the world, is a great step forward for the dissemination and image throughout the South American football world. Thanks to this agreement, our tournaments, clubs and players will have greater reach and recognition among the fans, who will discover a completely new way to follow their heroes ", said Juan Emilio Roa, Commercial Director of CONMEBOL. The inclusion of CONMEBOL Libertadores confirms FIFA 20 as the most authentic sports video game, with over 30 official championships, 700 teams, 17.000 players e 90 stages licensed worldwide, already present in the game. "Bringing two of the most prestigious continental football tournaments, CONMEBOL Libertadores and CONMEBOL Sudamericana to the world of FIFA 20 is an exciting step forward", he has declared Nicholas Wlodyka, GM, EA SPORTS FIFA. "This new partnership with CONMEBOL reinforces our deepest footballing position and our most authentic sports game idea possible for our fans. " 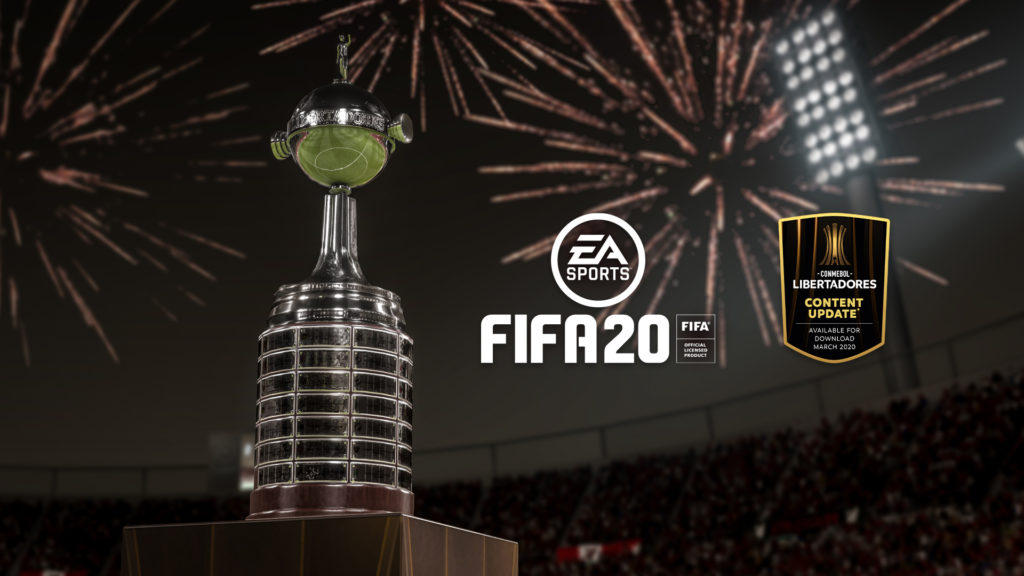 Furthermore, eLibertadores, a new tournament that will continue to expand the EA SPORTS FIFA 20 Global Series, will offer South American gamers a completely new way to connect to the CONMEBOL Libertadores through the competition. "The addition of the prestigious CONMEBOL Libertadores to our FIFA 20 Global Series ecosystem strengthens our connection with the fandom of world football and accelerates the growth of eSports in new parts of the world", he has declared Brent Koning, FIFA Competitive Gaming Commissioner. "Our goal is to offer the most inclusive eSport competition in the world and we are thrilled that all South American gamers and aspiring champions can join the tens of millions of challengers who already compete in FIFA.”

The eLibertadores tournament Grand Final will see the top eight challengers on PlayStation 4 and Xbox One compete from the 7 to the 8 March 2020 for the chance to earn FIFA Global Series Points and a glorious prize pool of 100.000 dollars. More details on the tournament and how to register will be available in December.