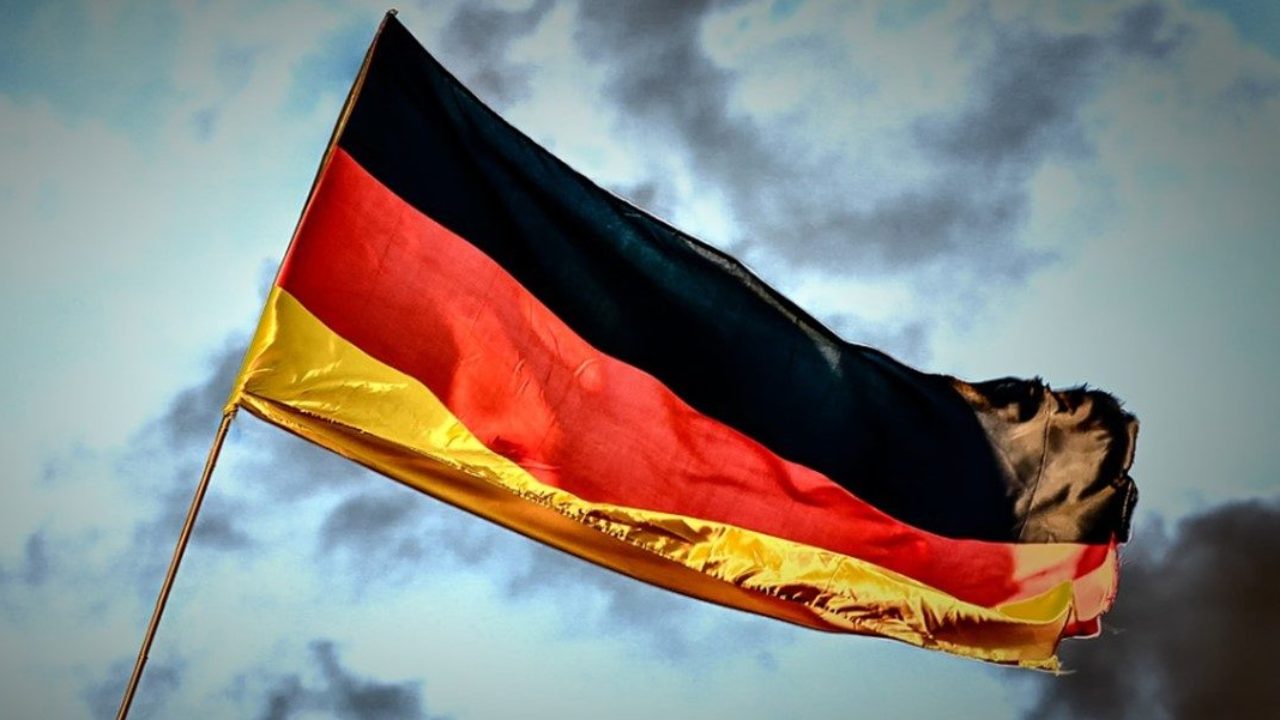 The videogame market, it is now clear, is one of the most flourishing in the world, surpassing even that of cinema and music. Probably for this reason (and also for not being left behind in countries like England and France) Germany has approved an allocation of 50 million for local software houses.

The aforementioned countries, together with Canada, have been financing local developers for years and this has led Germany to be exceeded in production and revenues, where development costs about 30% more. Moreover, according to the report of Game, every 100 euro spent on video games only 4.30 € actually reaches the developers.

This has therefore brought a slight decline in German software houses and development studios: this financing, which in reality had already been approved last year, will certainly bring positivity to the sector in Germany and the proof comes from the already 380 proposals arrived at the Ministry.

Video games and the whole sector are by now an established and ever-changing reality: many countries in the world have noticed it and now also Germany. When we will see something like that also in Italy?