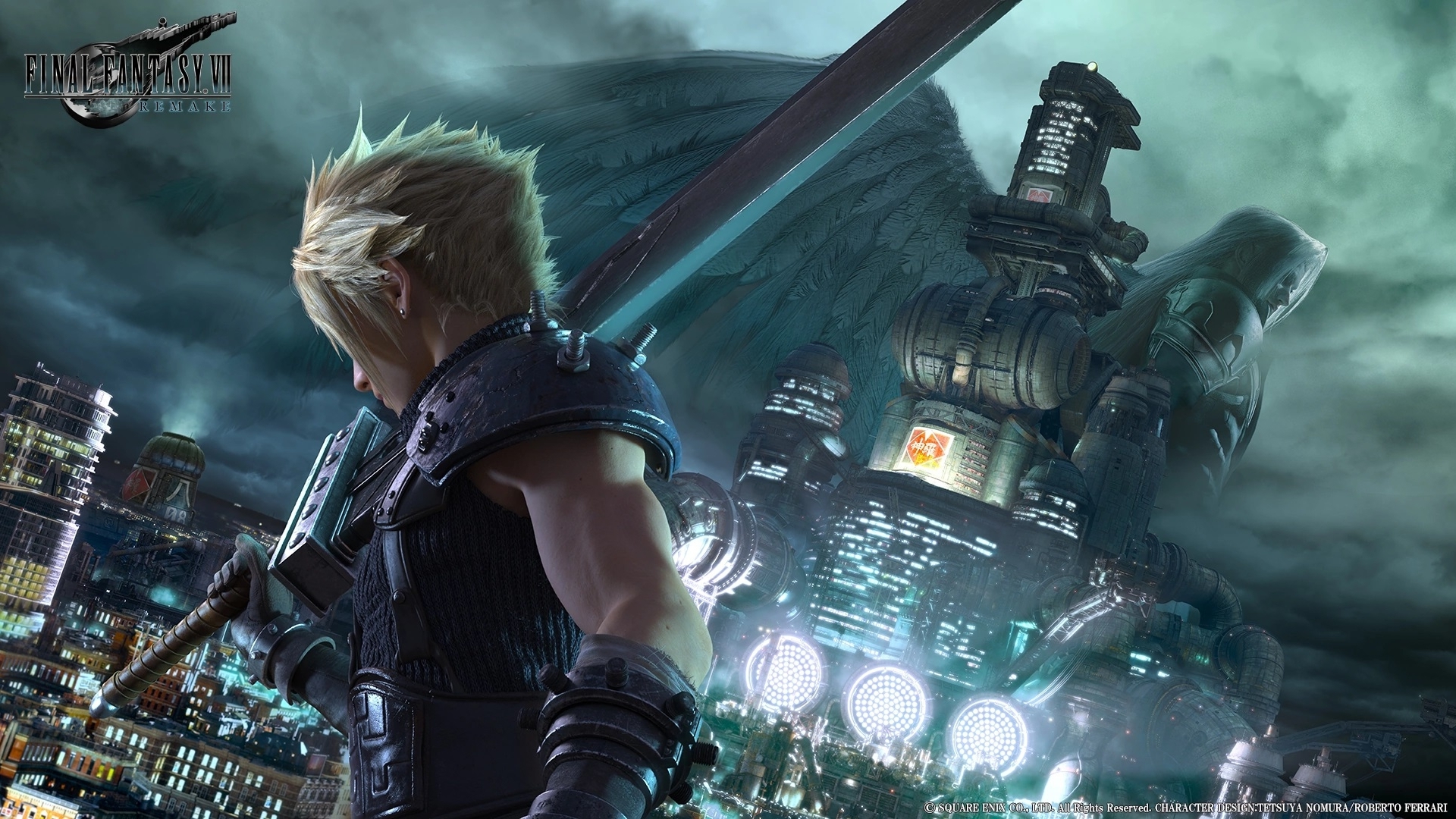 The game designer Motomu Toriyama revealed yesterday to be joined to the project of Final Fantasy VII Remake as co-director. 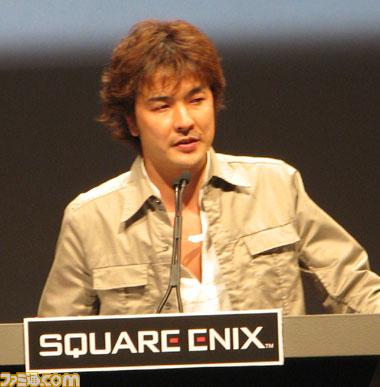 Toriyama had already worked on the original game, he had designed the slum areas of the 7 Sector and the Wall Market, as well as supervising some mini-games and character models. He has also worked as a director on some titles in the series, such as Final Fantasy X-2 and Final Fantasy XIII.

Meanwhile, Tetsuya Nomura, director of the game, has already confirmed that the team is working on the next chapter of Final Fantasy VII Remake.

Ghost of Tsushima - A leak shows a "Steampunk" version of the ...