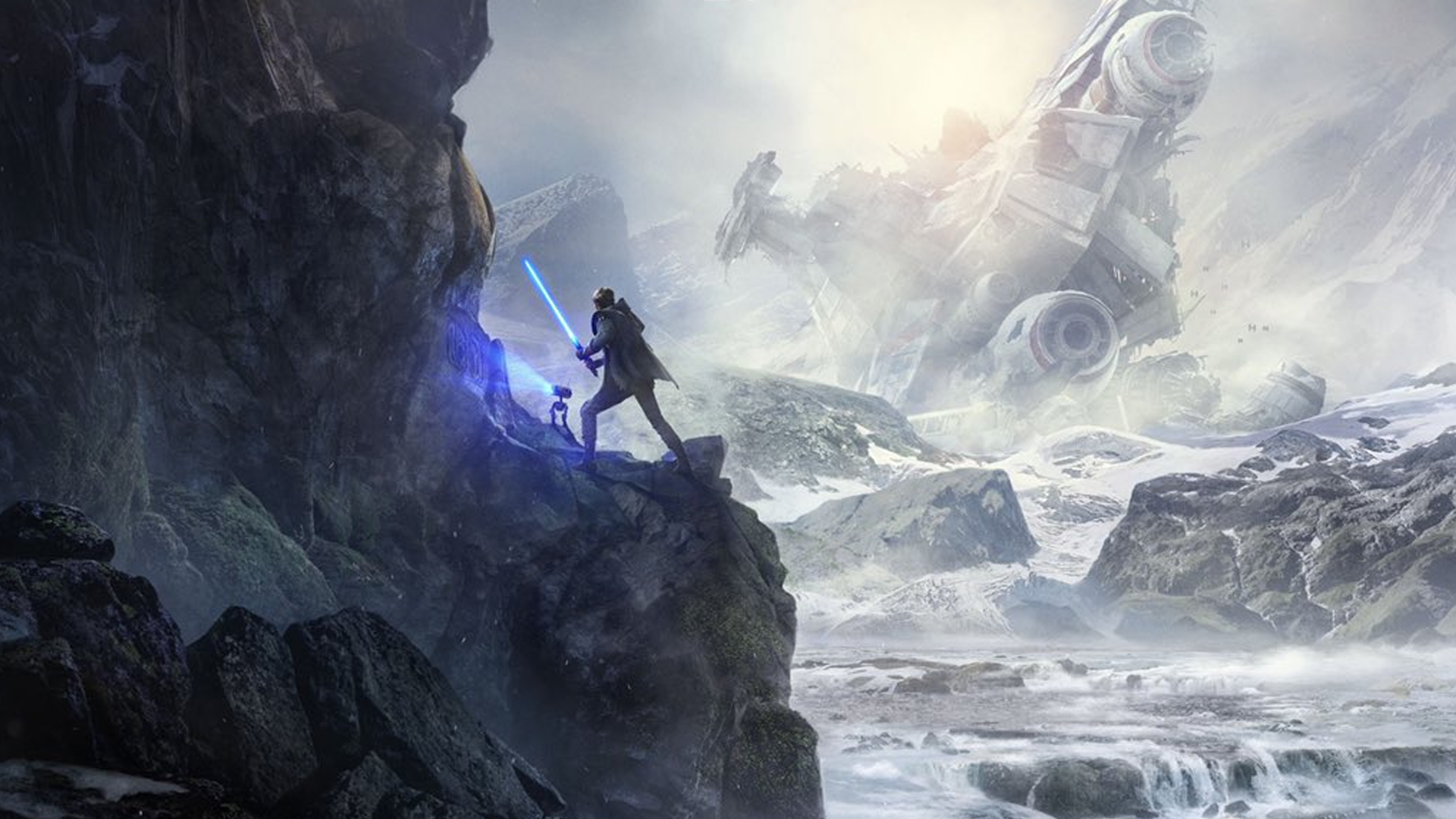 Today Electronic Arts, Respawn Entertainment e Lucasfilm have announced that the acclaimed Star Wars Jedi: Fallen Order is the best-selling digital launch for a Star Wars video game in its first two weeks. The game is now also the top-selling Star Wars title for PC's in its initial launch window.

Star Wars Jedi: Fallen Order has received great critical acclaim and is the most voted Star Wars game in this generation of consoles. Business Insider writes that Star Wars Jedi: Fallen Order is “the best Star Wars game ever made", while GameSpot defines it "one of the most compelling additions to the Star Wars franchise in years". GQ note that the game "lives for the hype", while IGN, in his 9 score review on 10, he explains that it is “a fantastic all-round game."

"On behalf of Respawn and Electronic Arts, we thank everyone for the support offered by the studio and the team during the development and launch of Star Wars Jedi: Fallen Order. Telling a story in the Star Wars galaxy is a dream come true and the enthusiasm of the fans has been incredible", he has declared Vince Zampella, Head of Respawn. "With the launch of the game, the debut of The Mandalorian and the upcoming release of Star Wars: The Rise of Skywalker, it's the best time to be a Star Wars fan!" 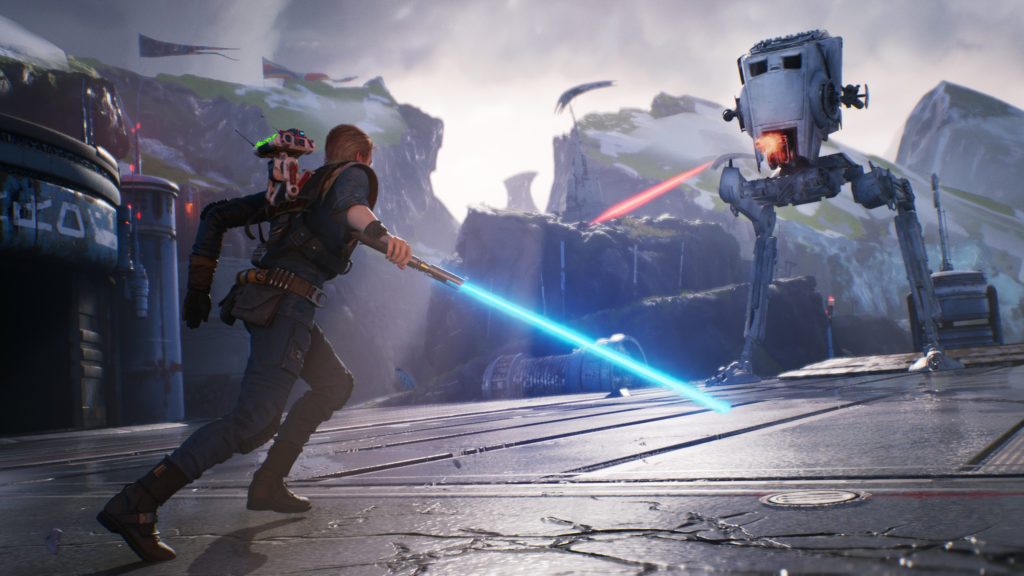 "Star Wars Jedi: Fallen Order demonstrates the extraordinary potential of the original narrative in Star Wars games", he has declared Sean Shoptaw, SVP, Games and Interactive Experiences, Disney Parks, Experiences and Products. "The close collaboration between Respawn and Lucasfilm is a perfect example of how we can offer fans an authentic experience with respect to the stories and worlds they love, despite being an incredibly innovative and fun game. With the fantastic welcome from launch to date, Star Wars Jedi: Fallen Order is the video game not to be missed on these holidays!"

In Star Wars Jedi: Fallen Order, players take on the role of Cal Kestis, a former Padawan who lives in anonymity after the Jedi massacre following the execution of the66 order given by the Emperor. Forced to flee, Cal meets his companions Wax Junda, a former Jedi knight played by Debra Wilson e greez, the best Latero pilot voiced by Daniel Roebuck, in command of the Stinger Mantis ship. BD-1, Cal's faithful droid, as much fun as it is wise, will help players navigate and explore different planets including Chewbacca's home planet, Kashyyyk and the unknown planet. Cal and his companions will have to flee from the Empire and its most feared Inquisitor, the Second Sister, as they unravel a mystery linked to an ancient civilization that could help rebuild the Jedi Order.

Cyberpunk 2077 - CD Projekt will start talking about DLC after ...

Piermatteo Bruno - November 28, 2020
CD Projekt Red has ... ahem ... postponed any discussion related to additional content for Cyberpunk 2077 until the post-launch period of the latest RPG from the Polish software house. To report it is ...
News

Nicolae Locatelli - November 28, 2020
Immortals: Fenyx Rising is shown in an interesting video comparison between the PS5 and Nintendo Switch versions. The Ubisoft title focused on Greek mythology is the protagonist ...