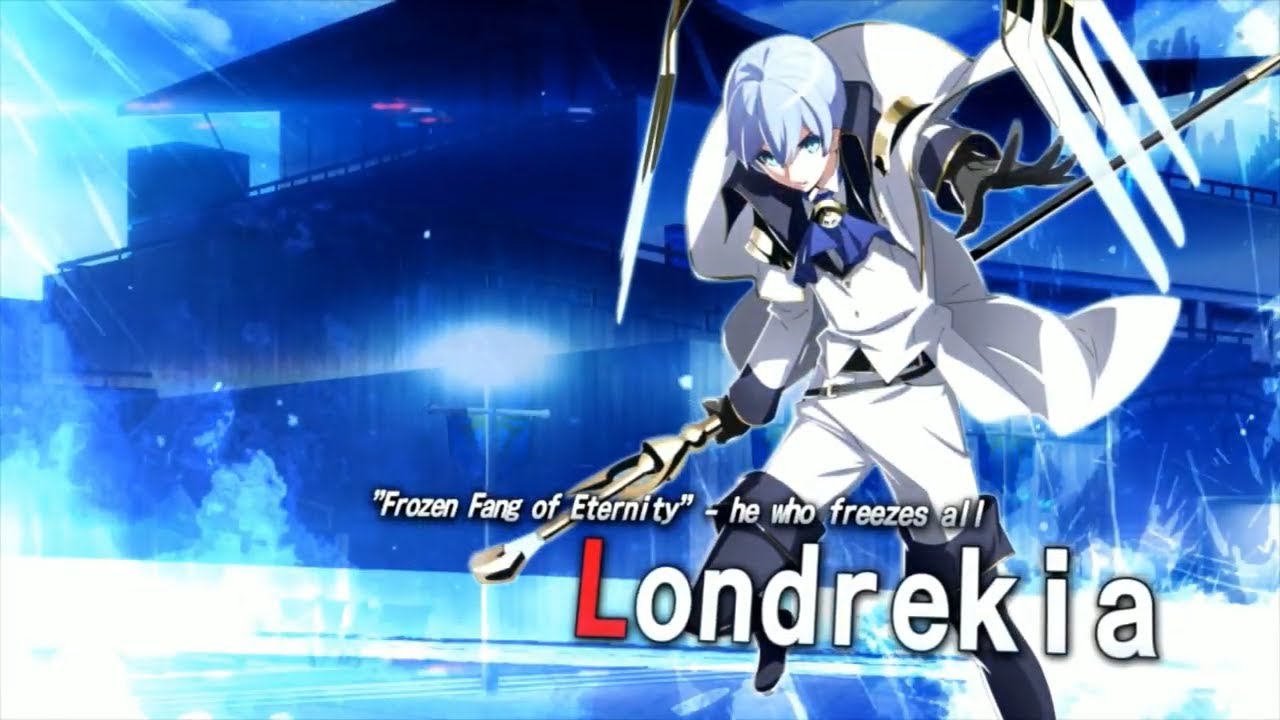 The fighting game Under Night In-Birth Exe: Late [cl-r] is about to host a new fighter. For the first time, we will be able to play as Londrekia, a member of Ritter Schild.

The site 4Gamer manages to give us some more detailed information on the character, first of all it is good to remember that Ritter Schild was originally part of Licht Kreis, but suffered a split when the latter stopped allowing males to become members. Londrekia is also considered one of the strongest members of the organization. even able to defeat the Crimson Knight. His abilities allow him to control the ice and exploit it in combat both to attack, and to defend himself, boasting a fighting style acrobatic and graceful.

Under Night In-Birth Exe: Late [cl-r] will arrive on Nintendo Switch and PlayStation 4 in Europe during the 2020.

Nintendo has blocked the sale of Joy-Con Etikons for charity