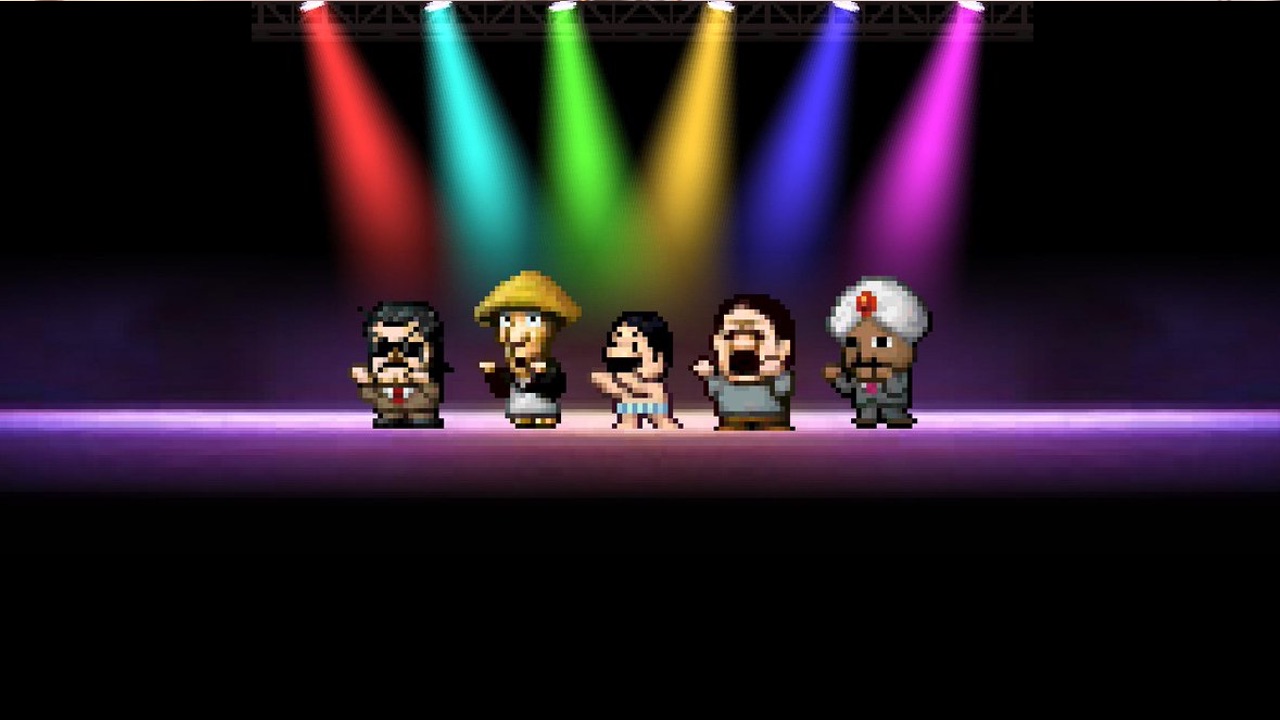 If you have played Rez, Little King's Story, Chulip or Super Mario RPG you will probably already know the Japanese developers Onion Games. Well, the eccentric studio has recently announced their latest title "Dandy Dungeon - Legend of Brave Yamada" and has just landed on Steam.

In Dandy Dungeon, we will impersonate Yamada-ku, a programmer who works for a big video game publisher, but who hates his job. When you're not in the office, you'll spend time working on a private project, in which Yamada himself is the hero, but everything will change when ours falls in love with Maria-chan.

The game is a romantic comedy RPG. A crazy adventure between legendary swords, procedural dungeons and a glorious goal: to win Maria-chan's heart.