In the past hours Matt Booty, chief of the Xbox Game Studios, in an interview with GamesRadar, spoke of what the company's plans are with regard to the securities first-party for Xbox Scarlett. Microsoft seems intent on not repeating the mistakes already made with Xbox One, and is ready to provide continuous support with exclusives for the console next gen coming to the end of 2020. 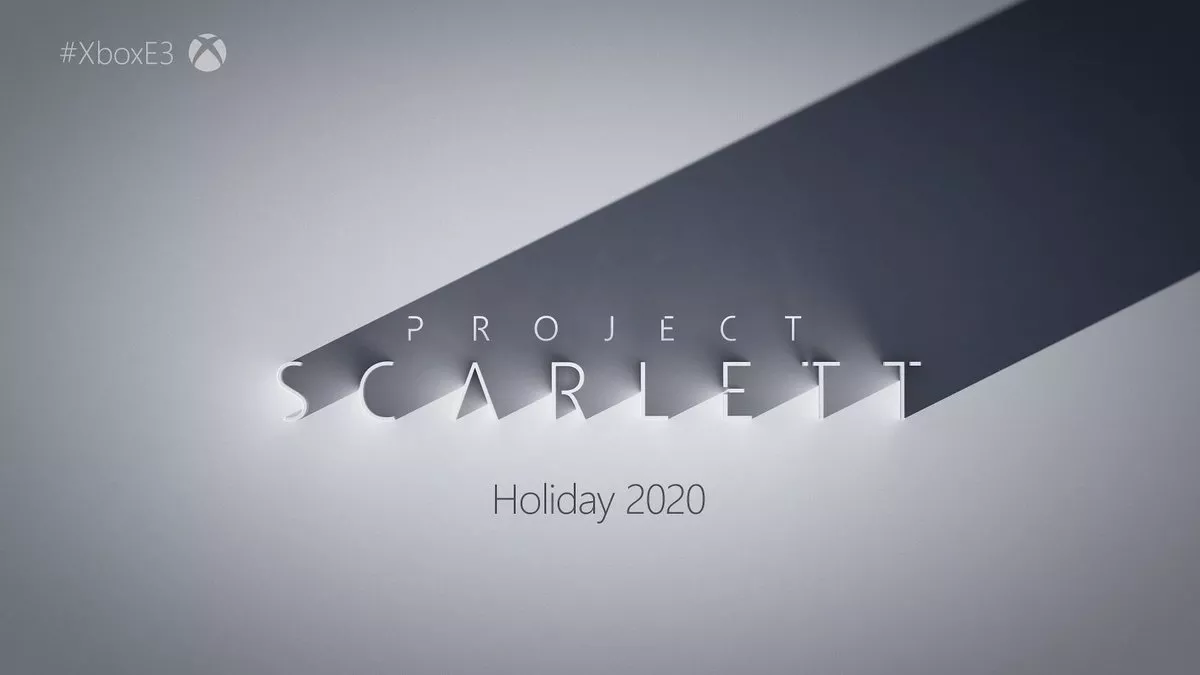 As reported by the manager in fact, the Xbox Game Studios should be able to bring a big one exclusive right on the console about every 3-4 months, thus coming to compensate for one of the biggest shortcomings that caused Microsoft to lose its "console war" in the current generation. We remind you that the publisher can boast of having studies such as 343 Industries, Playground Games, Rare, The Coalition, Team Ninja, and so on and so forth, all ready to churn out titles exclusively for the next gen of the Redmond company.

Overwatch League, matches canceled in South Korea due to Coronavirus

Intel World Open: Path to Tokyo Kicks Off in March

Andrea Schietroma - February 25 2020
On March 3, The Division 2 will expand with the arrival of the "Warlords of New York" DLC and, to celebrate the event, Ubisoft has released a ...

Epic Games shows the impressive improvements of the Unreal Engine 4.23