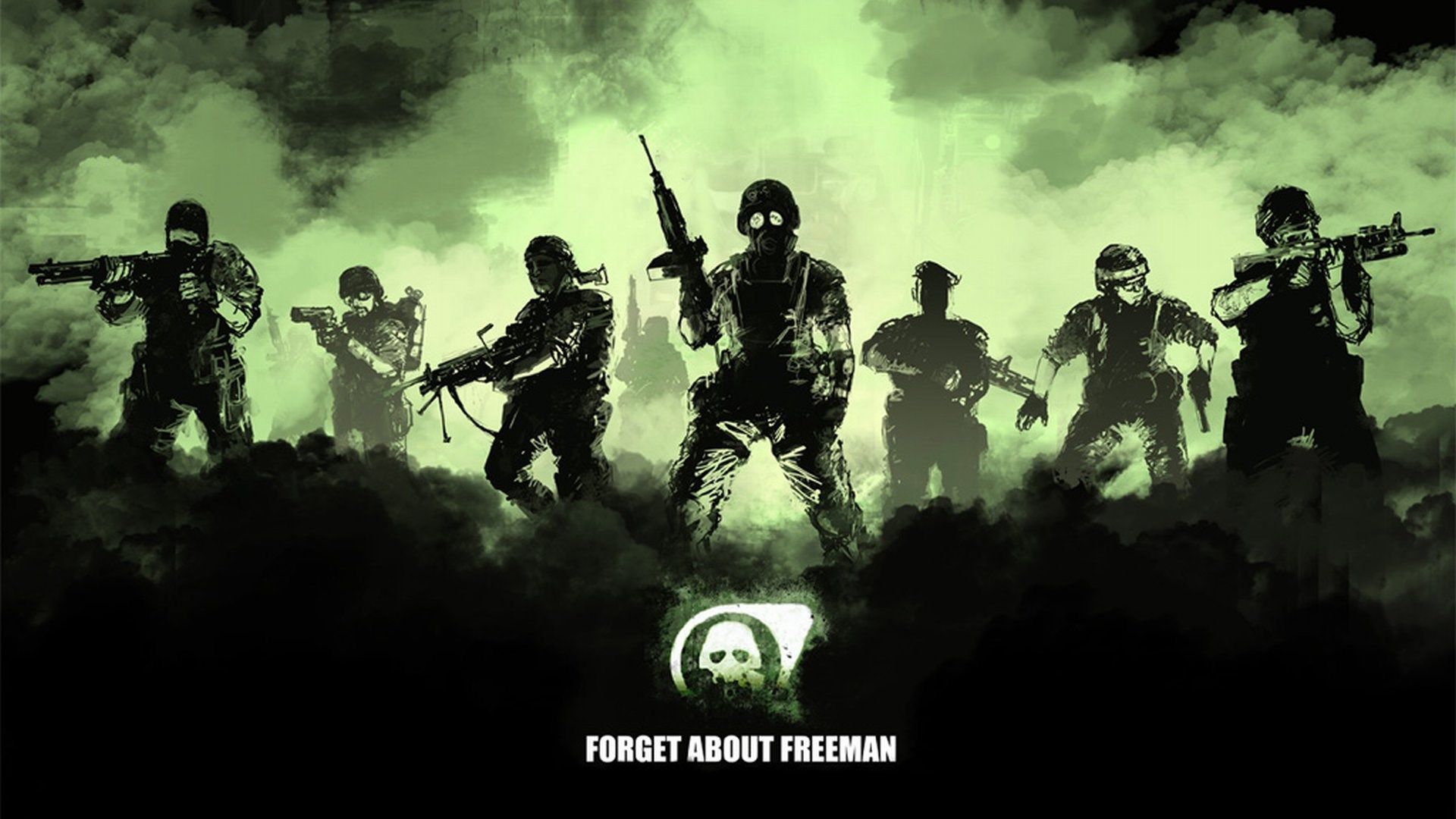 Tripmine Studios has recently published some screenshots of his Half-Life Source Engine fan remake: Opposing Force, Operation: Black Mesa. The developers aim to recreate theinteroceptive Half-Life spin-off. And, as you may have guessed, we will be called upon to take on the role of Corporal Adrian Shephard.

These new screenshots show some environments of the game. Of course, things could change in the future, but since this fan remake is still in its early stages, you can at least get an idea of ​​what the team intends to create. Unfortunately, there is no indication of a possible release date for this remake. Definitely good news is that the developers will not receive any complaints from Valve, so it's only a matter of time before this project see the light. Unless, of course, the team leaves the project. However, below you can take a look at the screenshots in question: