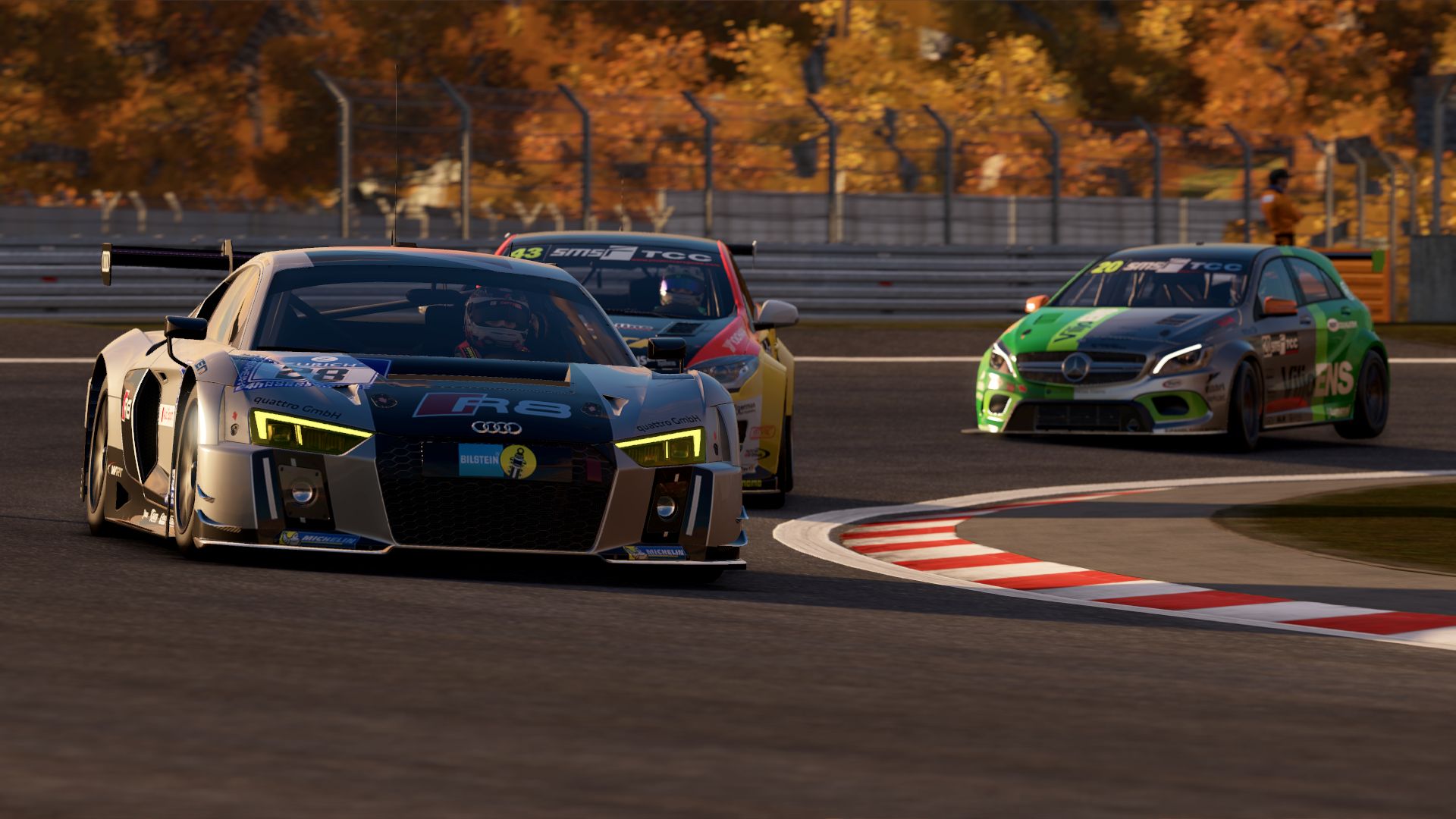 During the generation Wii U, the London developer Slightly Mad Studios he was working on a game called Project CARS. It had to be the definitive racing game for the Nintendo console at the time, but it was deleted in the 2015. The final release (on other platforms) was well received and a sequel followed in the 2017.

For about two years, Slightly Mad Studios had lost track, but in these hours there was an announcement to say the least surprising. Codemasters acquired the studio for $ 30 million. Second GameIndustry.biz, the company currently has three projects in development: a mobile version of Project Cars, a blockbuster game and one based on its intellectual property.

Both companies share a rich history in creating "triple racing games", so this would seem to be the perfect combo and is expected to strengthen Codemasters as a world power in the development of racing titles.

Recall that Codemasters, with the help of Feral Interactive, recently published GRID Autosport on Switch with additional features and improvements. Perhaps the chances of seeing a Slightly Mad game on a Nintendo console are now more likely than ever.