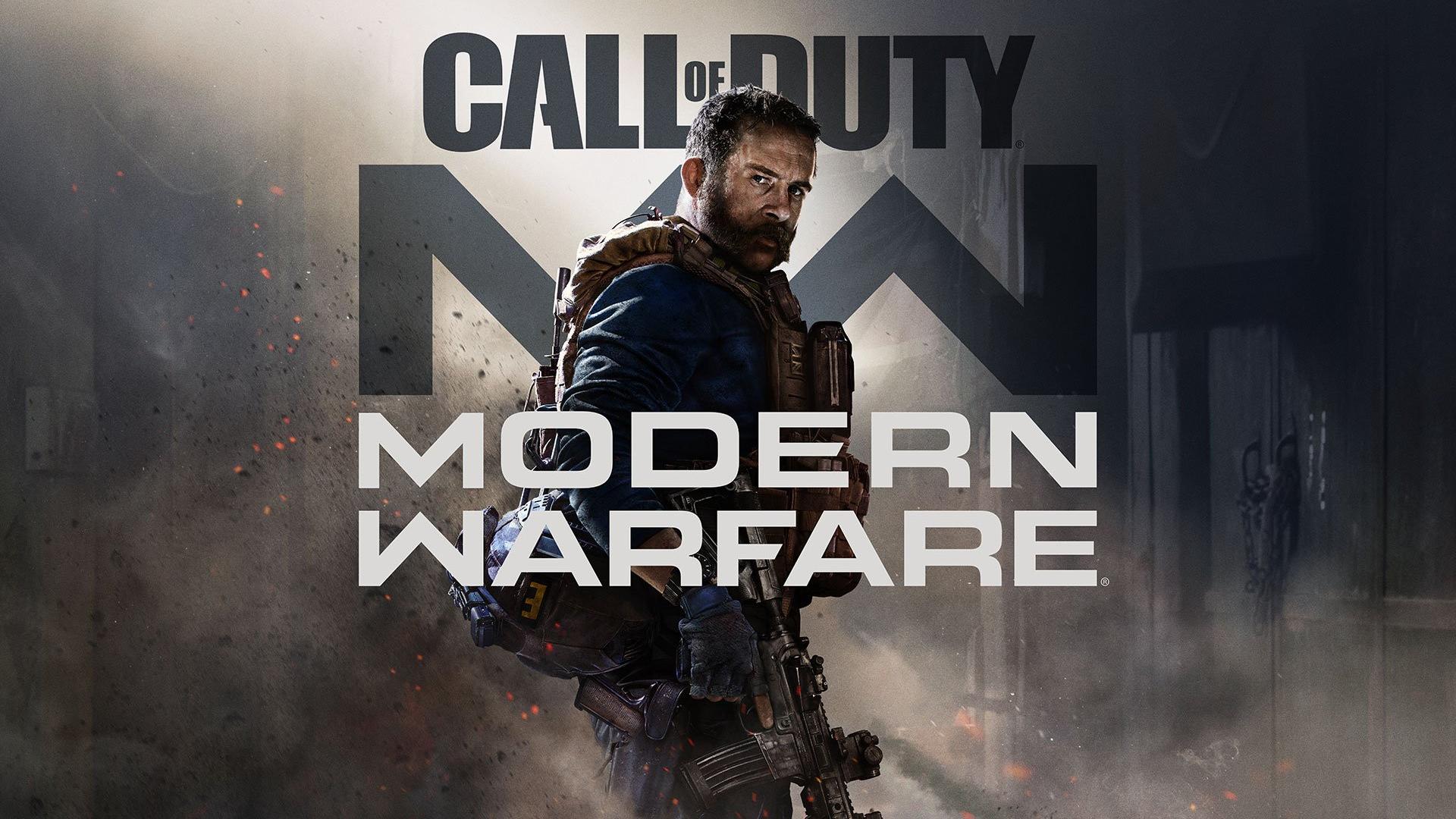 The 1 Season of is now available Call of Duty: Modern Warfare with the new Battle Pass and the largest offer of free content in the history of Call of Duty. Starting today, players will be able to get together on all platforms to play with new multiplayer maps, new modes, cooperative experiences, events and much more. In addition, the new Battle Pass system by Modern Warfare offers players more opportunities to customize their experience with new content that is obtained by playing, such as weapons, projects, lucky charms and other aesthetic objects.

The 1 Season Battle Pass can be purchased using the points Call of Duty unlocking access up to 100 levels of new content. Furthermore, players who complete the Battle Pass earn more points than the cost incurred to purchase it, thus increasing its value. Players can also purchase the Battle Pass Bundle which includes the same content that can be earned by playing and in addition 20 level skips for immediate access to fantastic new equipment.

"Since the launch of Modern Warfare it was great to share a steady stream of new content, but today the launch of the 1 Season takes them to the next level. We are implementing multiplayer maps like Crash, Vacant and Shipment; the Cargo, Atrio and Shipment maps; a Terrestrial War Port map; three new multiplayer modes; five new Special Operations and two new weapons, "said Patrick Kelly, Co-Studio Head and Creative Director of Infinity Ward. "This is the largest release of free content in the history of Call of Duty and we're excited that everyone can access it on all platforms. " 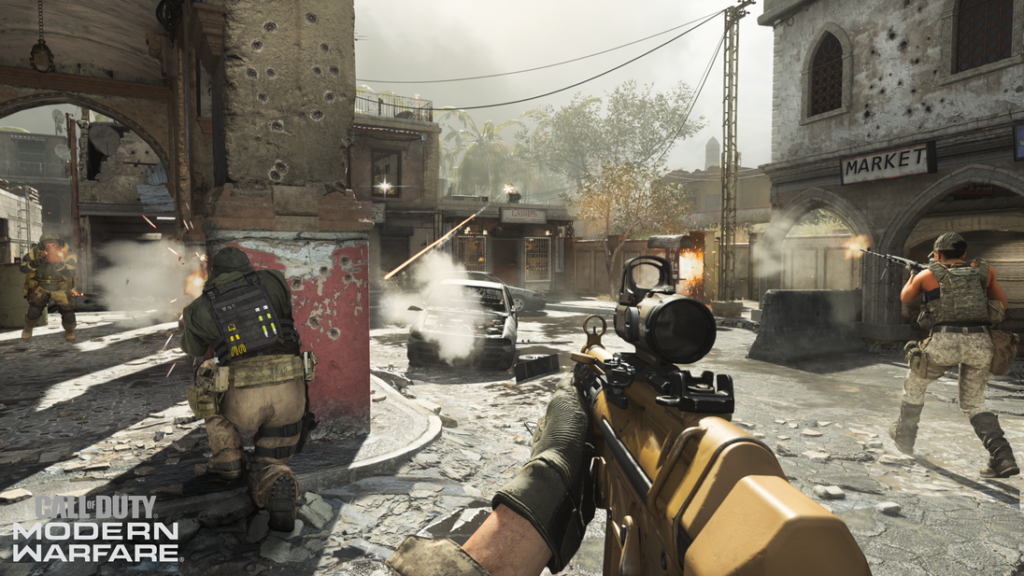 The 1 Season of Call of Duty: Modern Warfare presents a series of new free content available for all players on all platforms. New content will be released each week of the 1 season.

Players can purchase the 1 Season Battle Pass with 1.000 COD points or with the Battle Pass Bundle which includes 20 level hopping. Whichever way you choose to upgrade your Battle Pass, some levels will include free Call of Duty points that can be used in the in-game store or for future Battle Pass purchases.

In addition to the Battle Pass, players can use points Call of Duty also to get different items in the store that will be updated every week and that contain various aesthetic accessories, ranging from weapon designs, to a new Operator, new skins, as well as to different aesthetic objects.

Call of Duty: Modern Warfare is available on PlayStation 4, Xbox One, and PC. The title offers a fully optimized PC version, developed in collaboration with Beenox, which will be available exclusively on Battle.net, the online platform of Blizzard Entertainment.

Gian Luca Cama - July 6 2020
Microsoft has recently announced the date of the event which will finally see the first party titles of the Xbox Series X presented in depth. Thursday 23 ...
News

Andrea Schietroma - July 6 2020
Paragon is about to return in a new guise, a new name and curated by a new software house: Predecessor is about to enter the phase ...