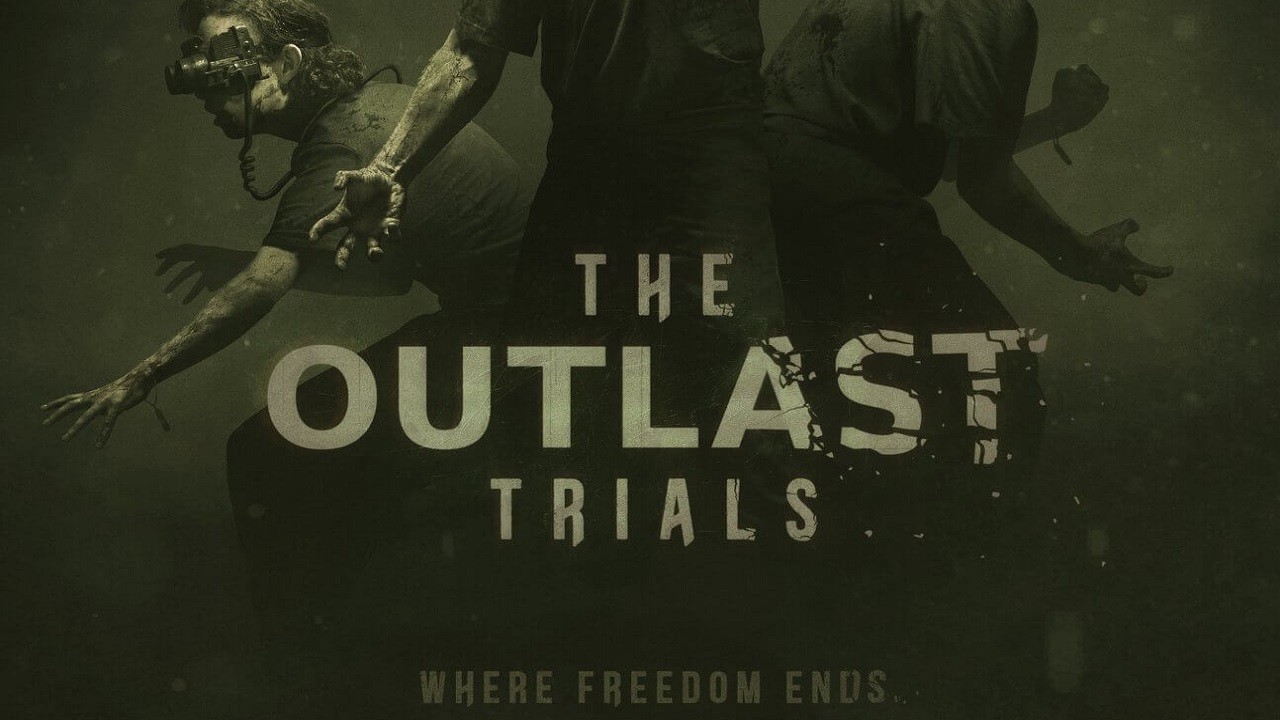 Red Barrels has just announced its latest project in the universe of Outlast by Title The Outlast Trials. The title seems to be a prequel as it is set in the era of the cold war and will allow players to face the horrors that await them alone or with other people. It will allow you to play in cooperative mode together with up to three other players.

The game is still in production and the team has not revealed any further details.

"Now that we've done our concept demonstration, it's time to focus on creating content, variety ... and gore. Our team is working to create a new experience that will bring fear and anxiety to millions of players, both during experiments alone and with friends. "

Red Barrels also released the first concept art for The Outlast Trials, you can see it just below. 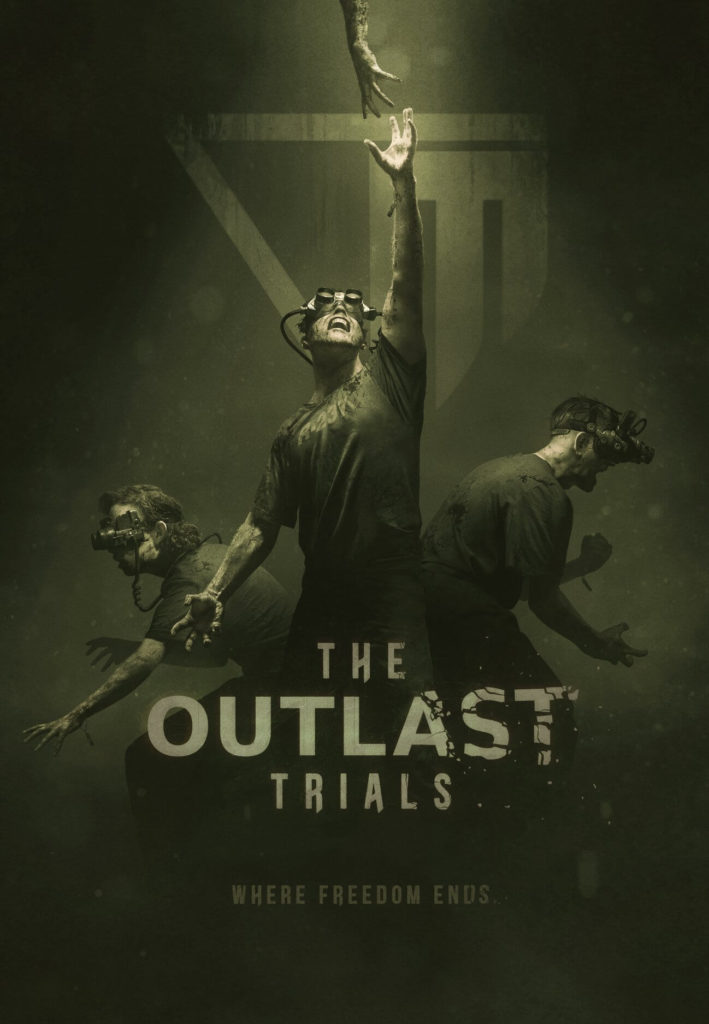 Microsoft would be in talks to acquire Discord with an offer of 10 ...