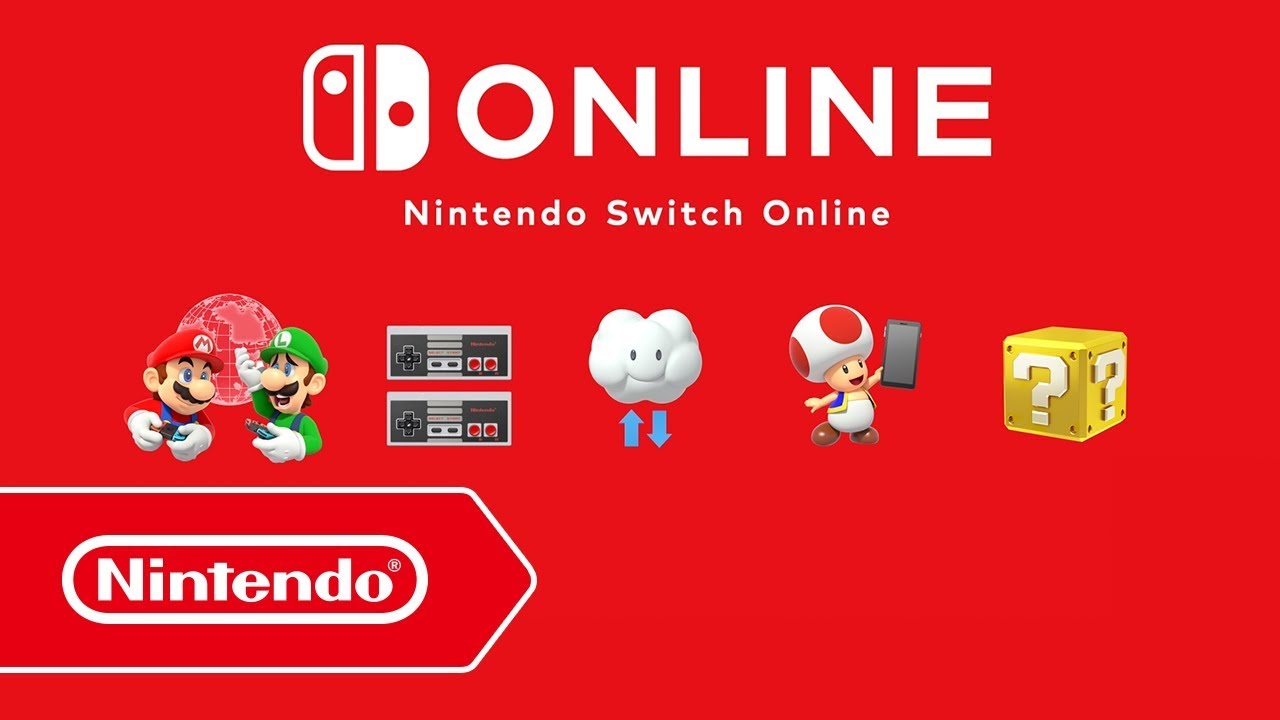 The retrogaming service associated with the subscription of Nintendo Switch Online it was a bit lacking in the last few months, not to say almost flat.

Fortunately, with the new update it seems things should change as new 6 titles are added to the library: 4 for Super Nintendo and 2 for Nintendo.

The 4 titles for Super Nintendo are:

The two games for Nintendo instead are:

The update for Nintendo Switch Online with these games should be available 12th December and will be the last for this year.

Person 5: new trailer for the animated series and date of ...