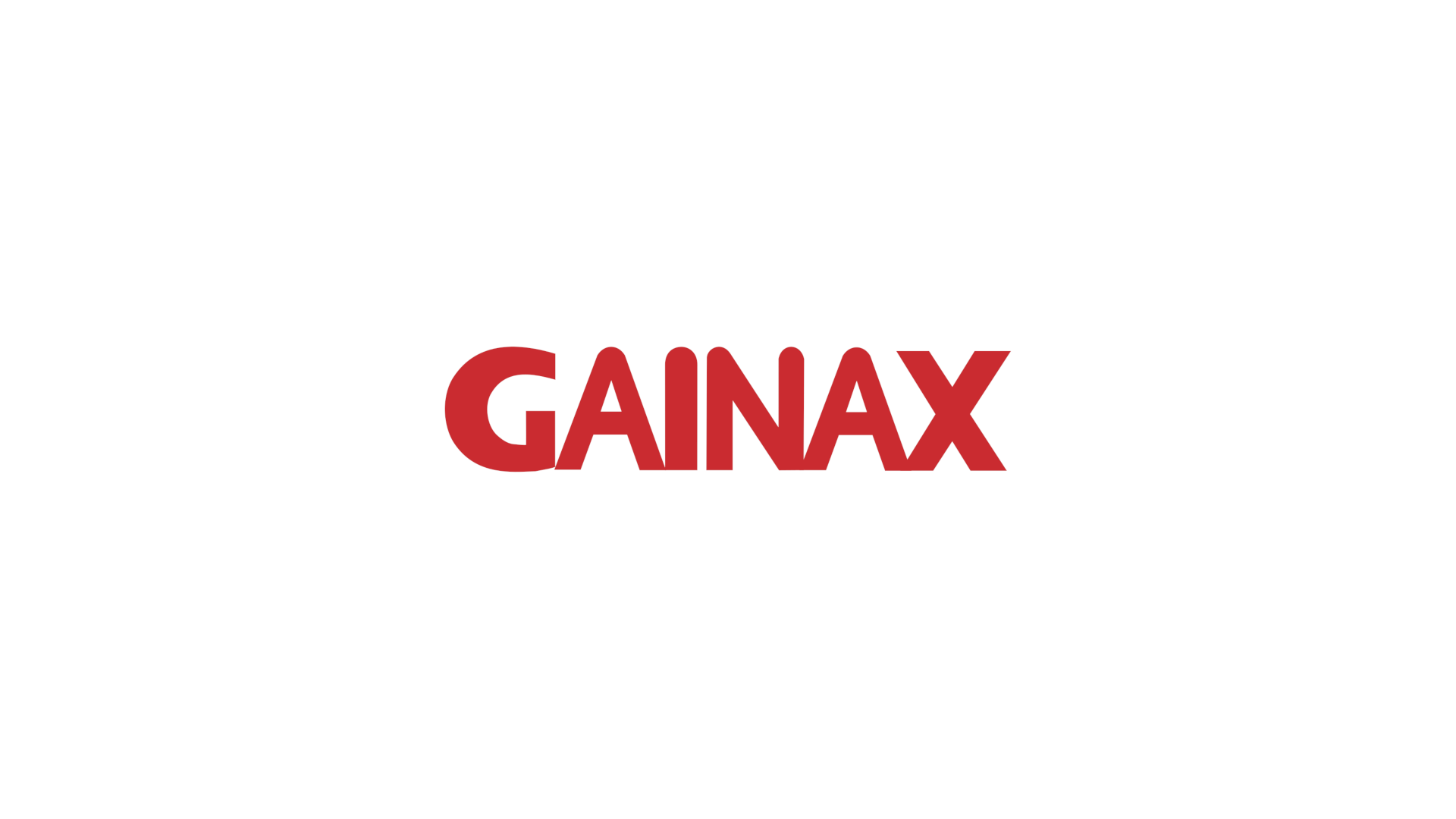 Tomohiro Maki, the garrison of Gainax, the animation studio famous for the Evangelion series was arrested for taking illicit photos of a young girl. 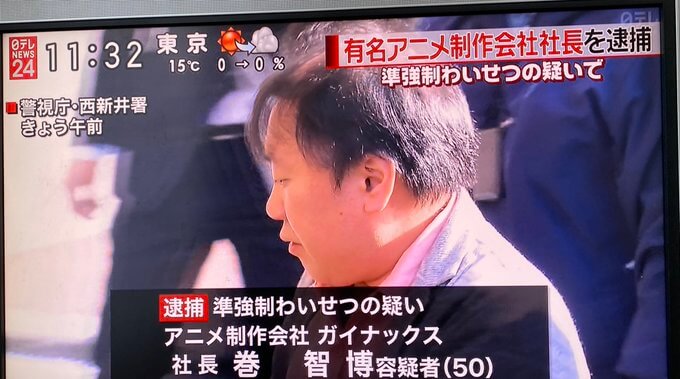 In addition to having taken topless photos of the girl several times, it seems that Maki (who became president of Gainax this October) is also accused of having touched her, with the excuse of "training her to get her into the entertainment industry"
The events would take place earlier this year, in February, in a Tokyo apartment. Maki was in charge of finding new vocal talents for dubbing, so much so that his apartment had been renamed "Production Women's Dormitory". It seems that by contract the voice actors were forced to live by contract in Maki's apartment. Maki himself denies everything, except for having taken the photos, but says he was asked to do so (and therefore with the consent of the victim according to his statement).

Microsoft creates the Vault subsidiary to manage the ZeniMax acquisition