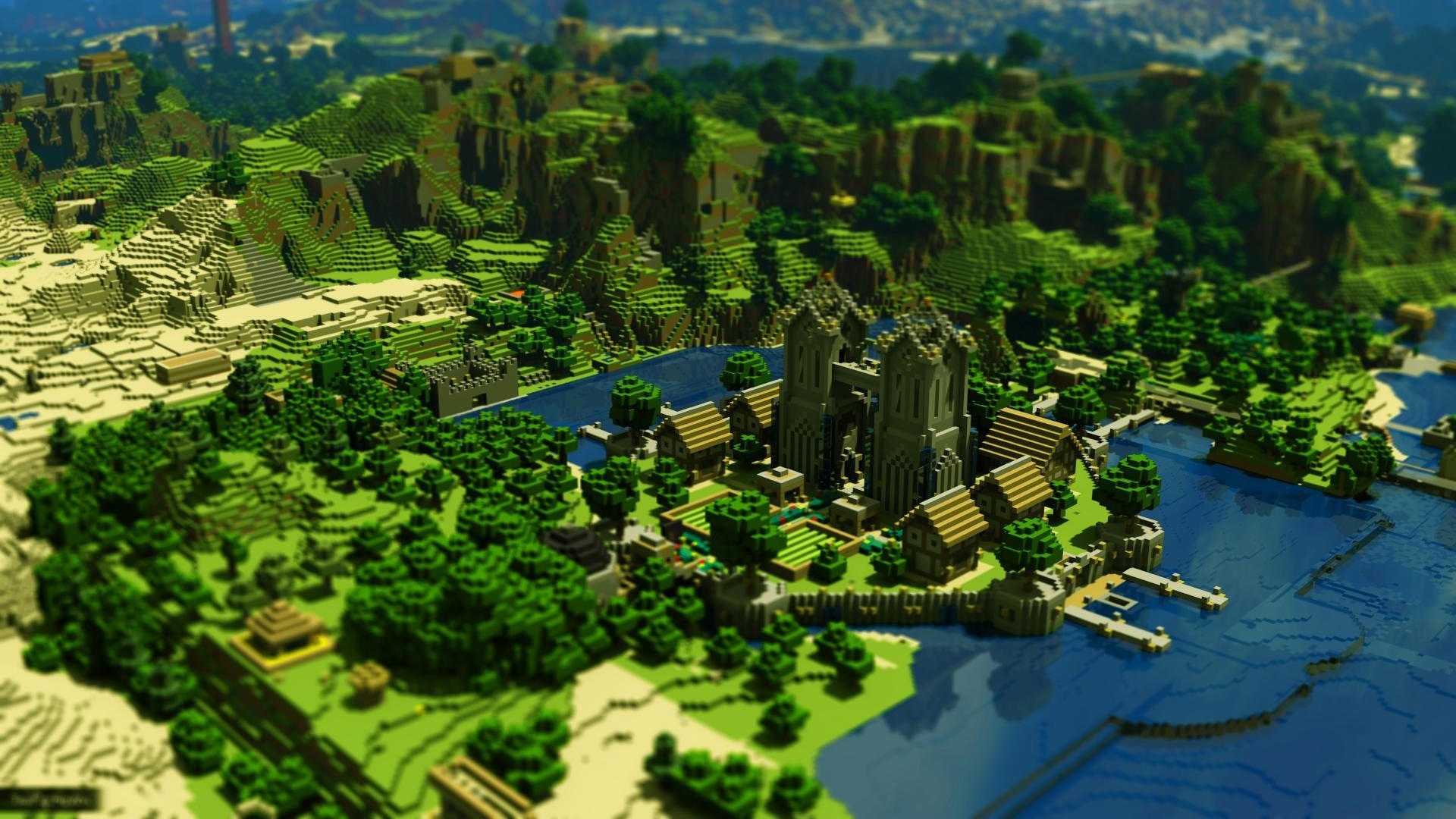 The game sandbox open world has had another important year of support from Mojang and Microsoft and the fruits have been collected. Minecraft it is in fact the most watched game on YouTube in the 2019, with 100,2 billion views.

Since its official launch in the 2011, which took place after a couple of years of alpha and beta, the game was published on almost all existing platforms and is considered one of the greatest video games of all time. It has won numerous awards, has become one of the best-selling titles in the world, is used as an educational tool and is suitable for all ages, so it is not surprising then that it is still relevant today.

Fortnite, the battle royale of Epic, you earn second place in the podium and the first of its kind, with 60,9 billions of views this year. A true viral phenomenon, it has even hosted an in-game concert in 2019 with DJ Marshmello, which has been seen more than 44 millions of times.

Hokuto ga Gotoku shows himself again with another trailer