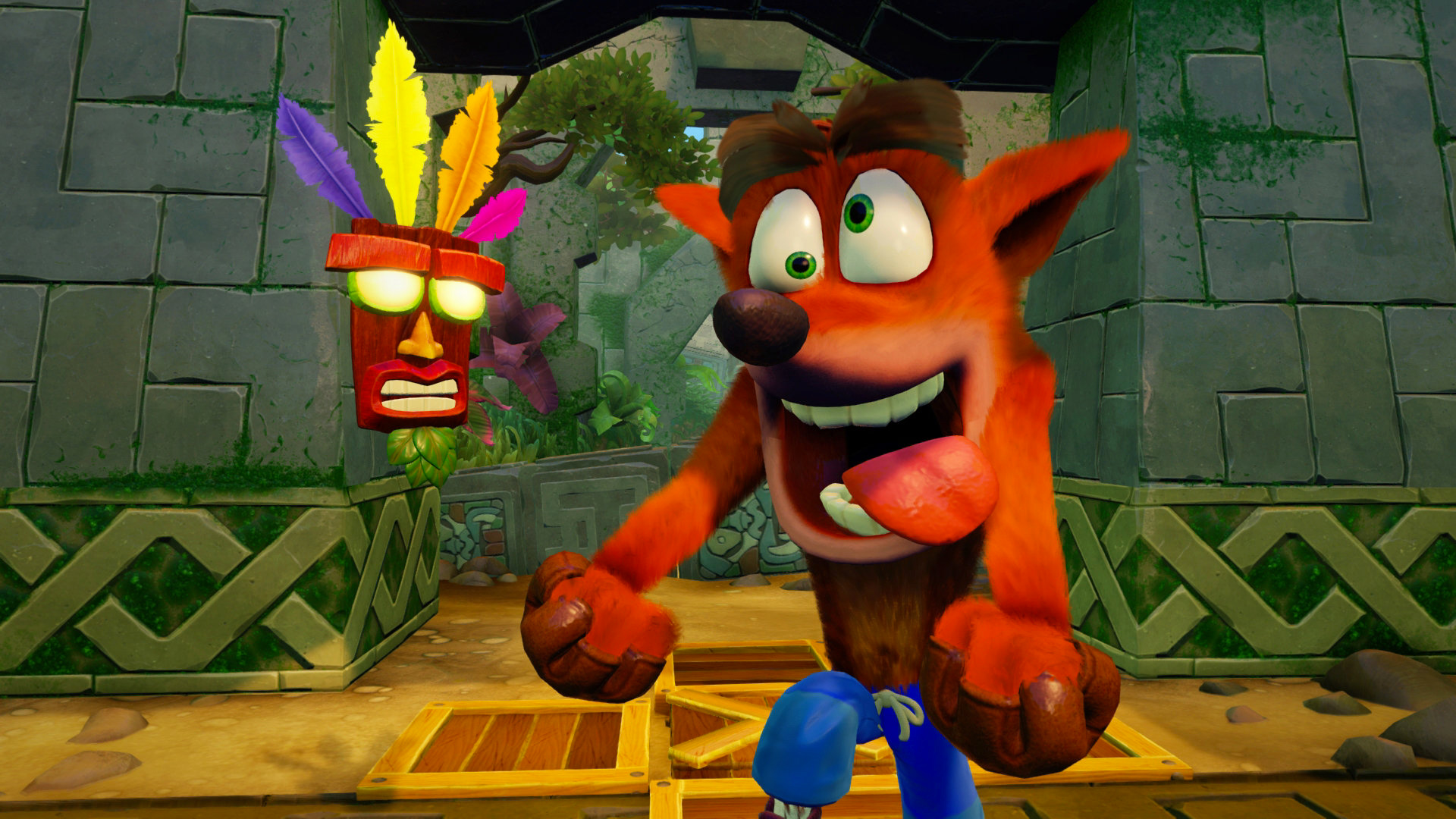 Activision could reveal a new game by Crash Bandicoot. Be careful though, no official announcement was made. What we do know is that various influencers have recently received figures of Crash Bandicoot with a Christmas theme.

The YouTuber Canadian Guy Eh noted several posts on social media from a series of large-scale influencers, all posing with a Crash statue they had just received.

A marketing strategy already adopted by Activision in the past. In fact, exactly one year ago, the giant sent Christmas cookies and other themed gifts to journalists and influencers a few days before Nitro-Fueled Crash Team Racing was announced at the 2018 The Game Awards.

Furthermore, it is not the first time that there is talk of a possible new chapter of the famous franchise. Sony's recent Time to Play ad campaign featured a new Crash character model and new mask.

Considering the two major events taking place this week, there are excellent chances that we will receive an announcement before the end of the week. The State of Play will be held tomorrow, while Thursday will be the turn of the 2019 Game Awards.

It is worth mentioning that it may not be a new Crash game at all, but rather a new content for Nitro-Fueled or N'Sane Trilogy, even if these hypotheses seem to us rather remote.

7 LARGE SCALE influencers have just received Crash products with little Santa hats on them out of the blue.

BlizzCon 2022 has been canceled, will be replaced by a "reworked" event

BlizzCon 2022 has been canceled, will be replaced by an event ...

Piermatteo Bruno - October 27, 2021
It's raining in the wet at Activision Blizzard, still shaken internally by the series of events related to the scandal that since last July have ...
News

Vincenzo Marino - October 26, 2021
Returnal, an exclusive title for PlayStation 5 developed by Housemarque, was a title well received by both the public and critics, but obviously not ...