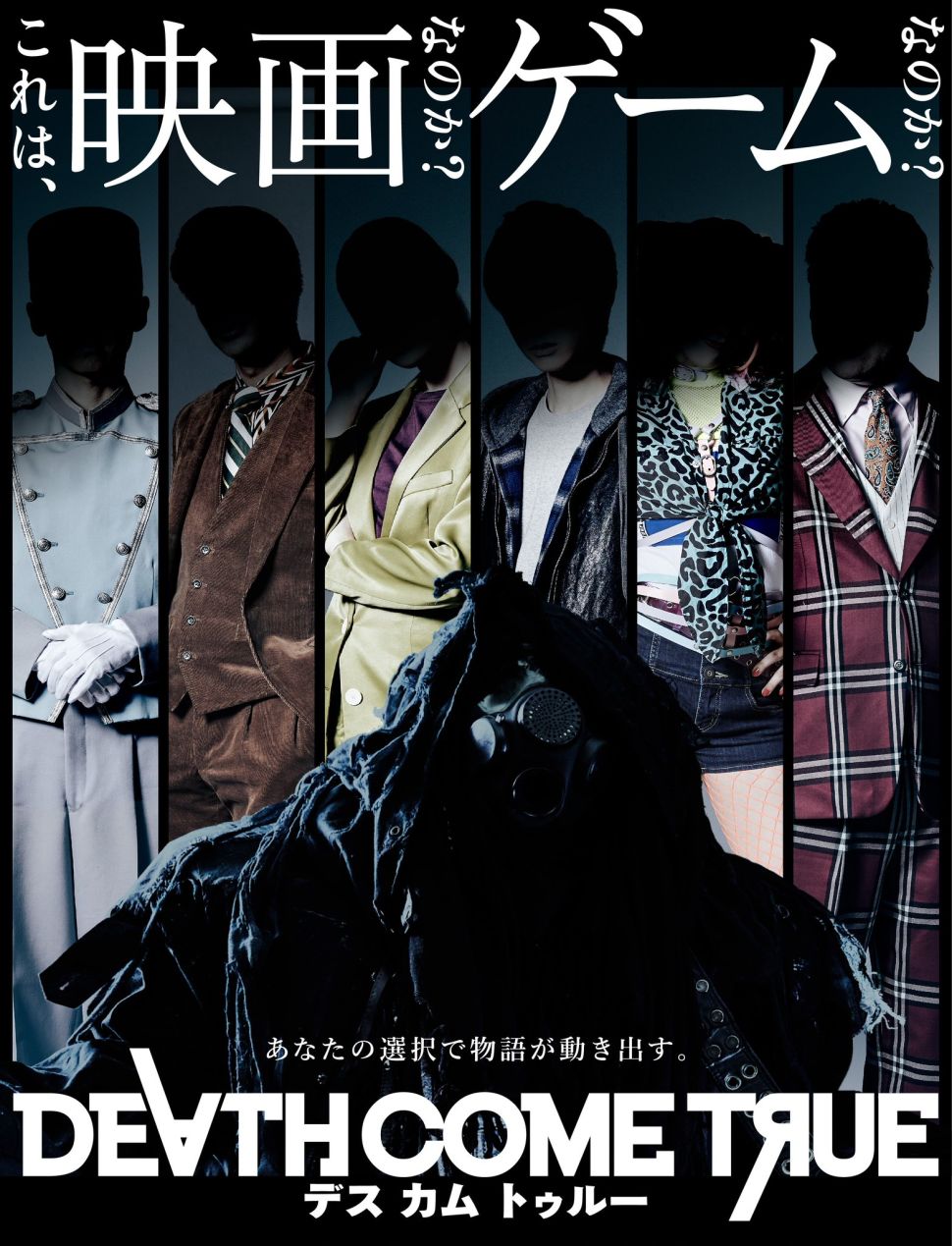 Death Come True is the new project, announced today, by the creator of the video game series Danganronpa, Kazutaka Kodaka. The game will be an FMV.

But what does FMV mean? Surely there is someone among you who knows it, but in case I tell you. FMV stands for full motion video, which means that on screen we won't have polygonal models but real flesh-and-blood actors. About this, the characters in the title will be presented tomorrow of which, for now, we only know how they are dressed. If you are curious, on Official site of the game there is a countdown that indicates how much time is left before the total presentation of the cast. 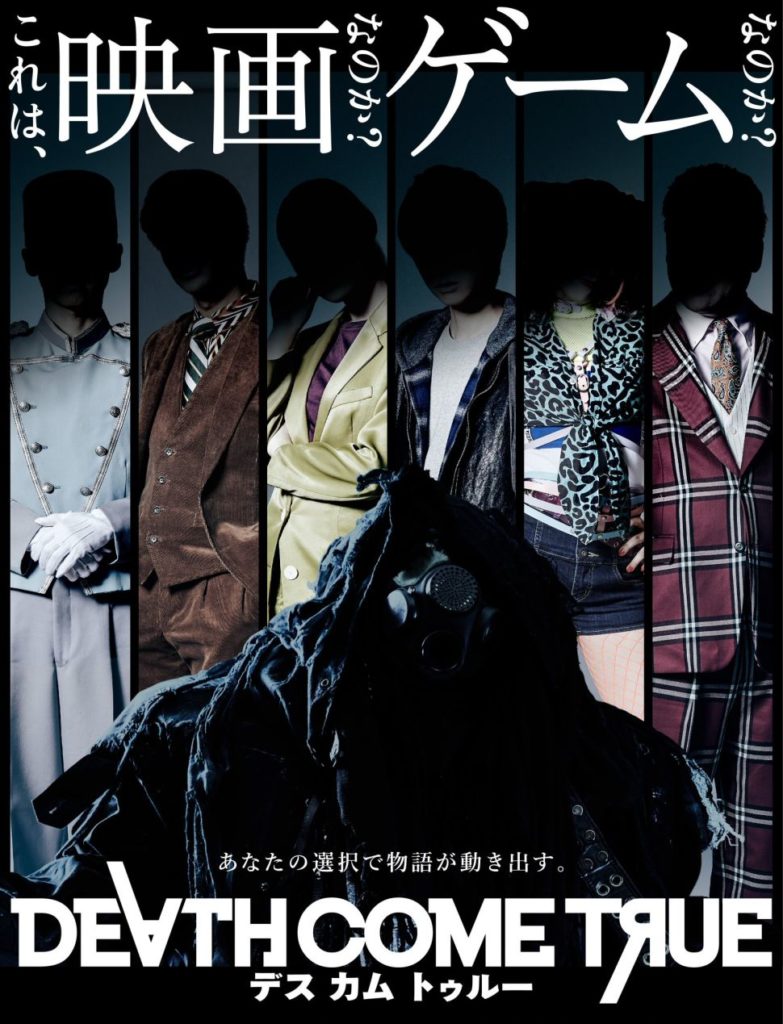 For now there are no other details on Death Come True, but if you are interested in knowing on which platforms and when it will be released, you just have to wait for tomorrow. In the meantime, you've heard that Is Twin Peaks going to land with a video game on VR?

Euronics at Romics: many promotions not to be missed