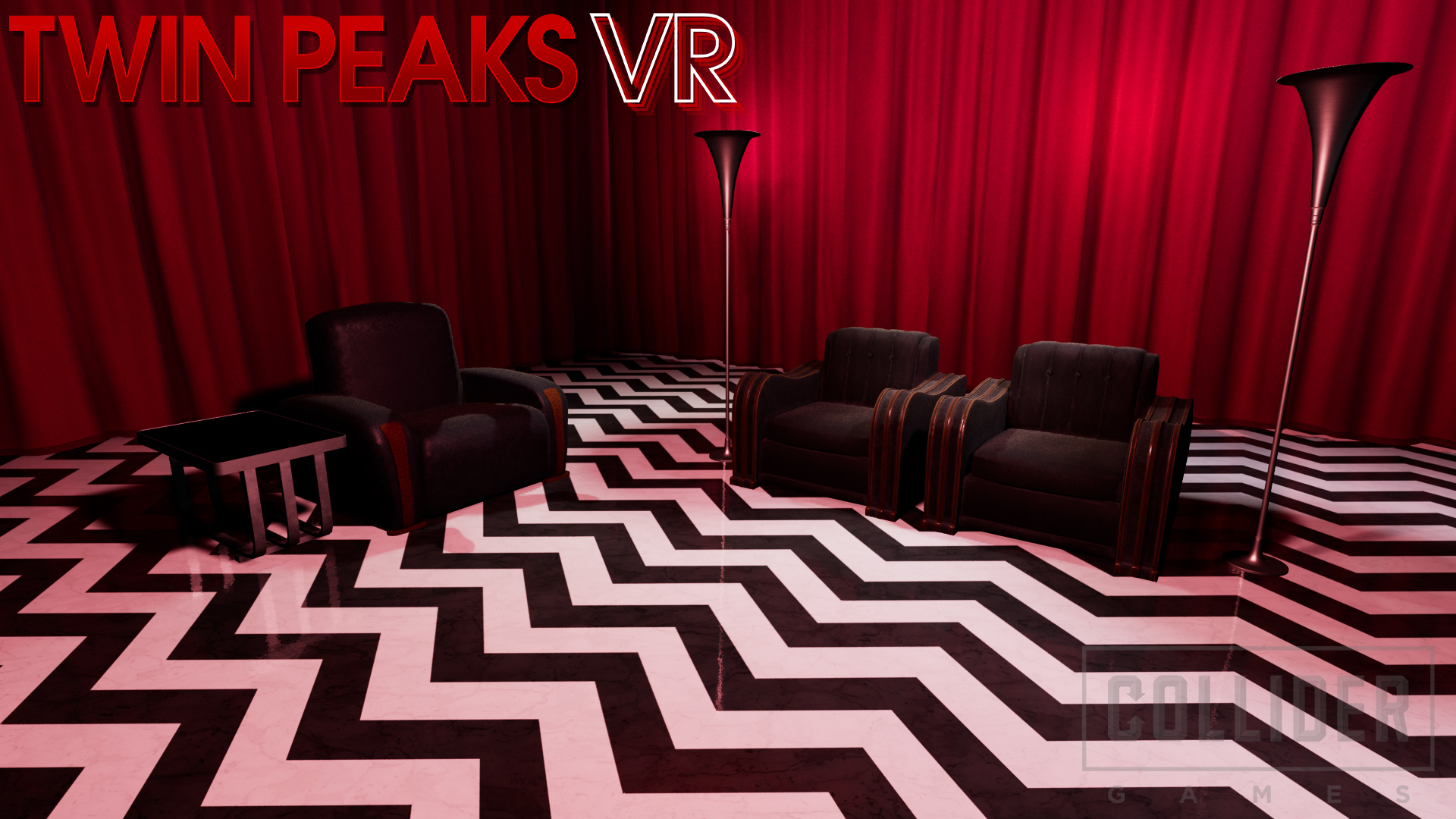 After being announced last year, by Twin Peaks VR if they had completely lost track of it, or at least until today. Showtime e Collider Games have in fact published the launch trailer of the game, to announce that the latter will debut on Steam on an unspecified day of this December.

The release is therefore upon us, and although the trailer does not show much in terms of gameplay, Twin Peaks VR will take us back to the most iconic places in the series of David Lynch, From 'Sheriff's Office, to the infamous Red Room. As it transpires, there will probably be puzzles to solve like in an escape room, with different ones easter egg and goodies concerning the psychedelic world of the show.

Pocket Souls, here is the perfect mix between Pokémon and Dark Souls ...